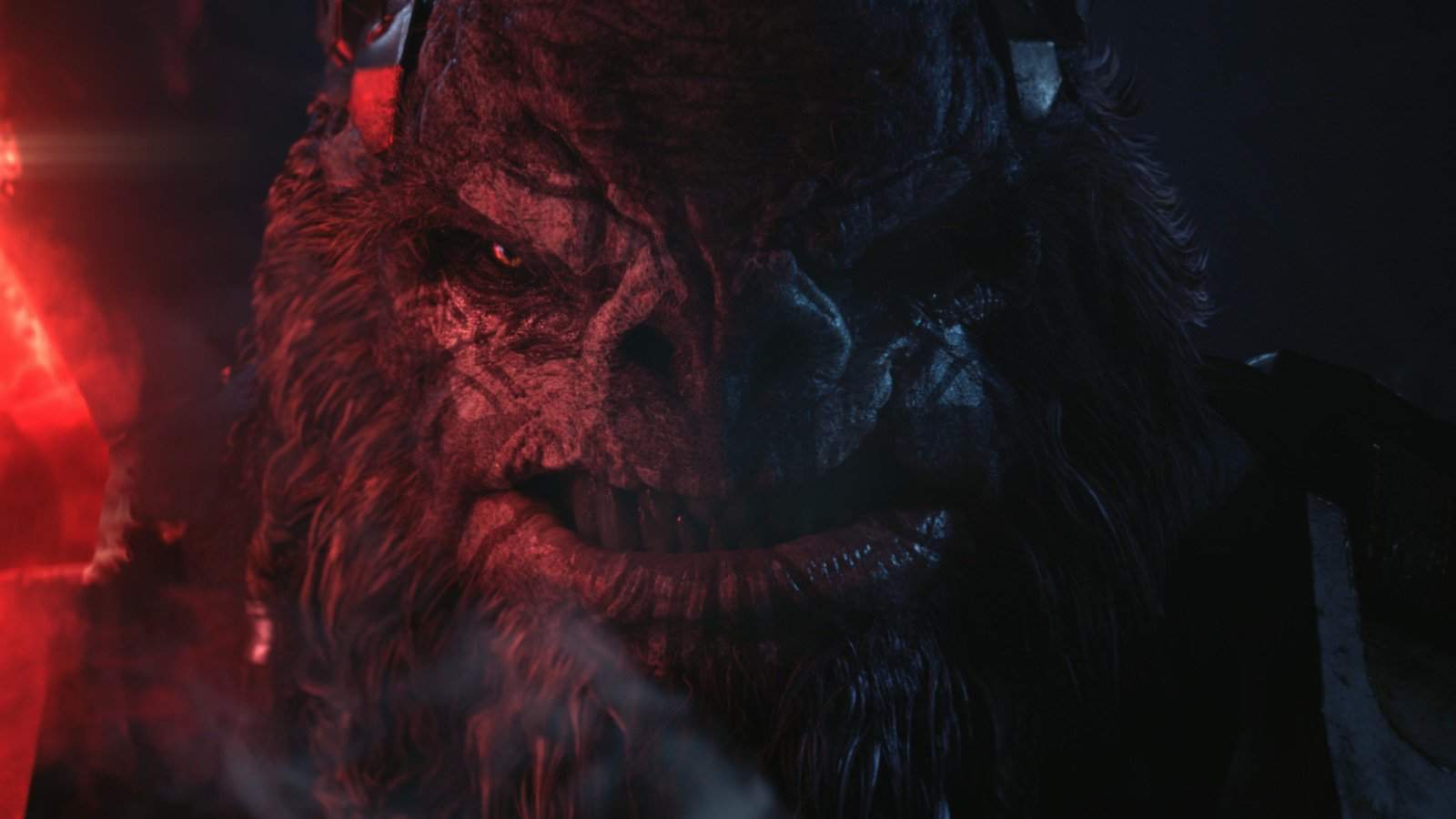 343 Industries has released a video that gives fans a behind-the-scenes look at the development of the story in Halo Wars 2 and sheds light on The Banished.

The sequel to Halo Wars is developed by veteran team, Creative Assembly (Total War: Rome II) together with 343 Industries. Moreover, the game will reportedly bring a whole new generation of Real-time Strategy to Microsoft’s newest console. As such, Halo Wars 2 will reportedly improve on the previous game in every way.

It will feature an extensive multiplayer experience that will have five different game types right from the get-go. The game will also have a massive single player campaign that will give players an entirely different experience from the traditional Halo games. Halo Wars 2 will also feature a brand new form of Covenant know was The banished, which will be unlike anything that players have already seen.

The short “vidoc” (video documentary) is presented as a mini-documentary of sorts. It showcases the various characters in the game and how 343 Industries will be bringing the heroes from the previous game back into the fold. The game has a very specific story to tell, one that requires sharp detail and a keen sense of continuity. Thankfully, the Halo Wars 2 Vidoc shows us how and why 343 Industries is up to the task.

After decades adrift, the crew of the UNSC Spirit of Fire mysteriously wake up near an ancient Forerunner  creation known as the Ark. This leads to Captain Cutter and his crew exploring a mysterious new universe where they have to face off against The Banished. After the Spartan and Covenant War, the Banished became a splinter group of the Covenant. They are led by an extremely cunning, yet brutal warrior called Atriox. Atriox himself is a chieftain with a lot of combat experience below his belt.

Halo Wars 2 will be an Xbox Play Anywhere title and will be available for Xbox One and PC on 21 February 2017.