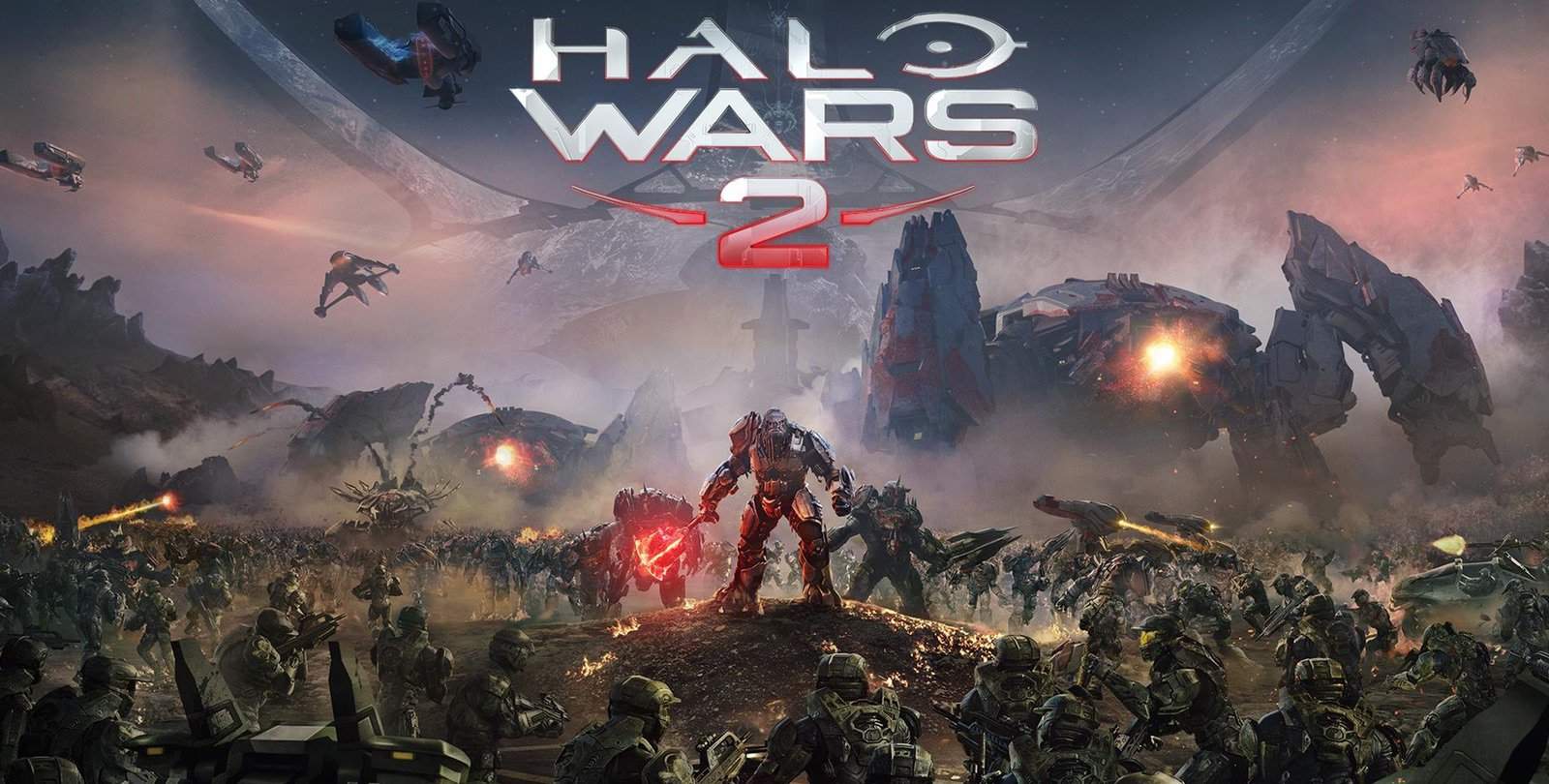 Halo Wars, the critically acclaimed Realtime Strategy (RTS) game set in the Halo universe, is getting a long awaited sequel. Dan Ayoub, the Executive Producer at 343 Studios, went on stage during Microsoft’s E3 2016 press briefing to announce that 343 Studios and Creative Assembly are working together to create a successor to the first Halo Wars, one that will blow your socks off. The first game spawned a large and loyal cult following, which is why 343 Studios is hoping to make Halo Wars 2 better in almost every way.

Players will be thrust 28 years forward into the Halo timeline from where the first game left off, to an unfamiliar setting after the Human-Covenant War. The Spirit of Fire, the UNSC ship which holds the crew, awakens and faces a new threat — a surviving Covenant Faction called the Banished that is led by General Atriox, a Covenant warlord that was first introduced in Halo 2.

The first title in the series, Halo Wars, was an extremely simplified variation on the RTS genre as it had only been developed for console. Now, with the announcement that Halo Wars 2 will be coming to PC as well as the Xbox One, it means that the second game will be a genuine return to RTS roots, which gamers of classic Command & Conquer games on console will be used to.

It is still unclear whether or not the game will force the player into conflict or whether the player can opt to turn and flee in order to regroup tactically, much like Warhammer 40,000‘s take on RTS. As always, the classic Fog of War will make a return, i.e. locations which the player have visited will become visible whereas it will be obscured by darkness if not. Additionally, players will also be able to take control of and build their own base.

Players on the UNSC side will be able to start the base off with the Firebase, the first and most important building needed to establish a base; and then move on to build a barracks where the player will be able to train more units, and much more. The game will also have a special power feature similar to that of the Command & Conquer series.

343 Studios promises that the experience will be exciting while still fitting in to the lore of the Halo universe. However, in staying true to the genre and the previous Halo Wars game, this installment will have a massive multiplayer aspect to it.

An Open Beta for the game ran from the 13th to the 19th June 2016 and offered gamers a taste of a single multiplayer mode called Domination – there will be a total of five different playable modes in the final game. Domination lets the player choose a team of two players on either side of the ‘war’ in order to takeover and control as much of the given map as possible.

The other game types coming to the multiplayer aspect of the game include: Skirmish, which will allow you to test your strategies against a range of computer-controlled levels along with friends; Strongholds, which is a fast-paced time game which tasks players to take control of as many bases as possible before the timer runs out; Deathmatch, a plain and simple mode that allows two or more players to fight to the death using the strategies that will best the other player with the goal to be the last man standing; and Blitz, an as of yet unknown, but brand new mutliplayer mode that is promised to be exhilarating.

Halo Wars 2 has been announced as an Xbox Play Anywhere title, which will allow Xbox owners of the game to pick it right up (for free) and continue their saved games on their Windows 10 systems and visa versa.

The game is slated for release on the 21st of February 2017. Along with the standard edition, the game will also have an Ultimate Edition that will include an ‘Early Access’ code to the game for 17 February 2016, the Season Pass as well as the Definitive Edition of the first game, which has been confirmed to be remastered for PC as well as Xbox One.