The Xbox Games with Gold for August 2016 have been announced. 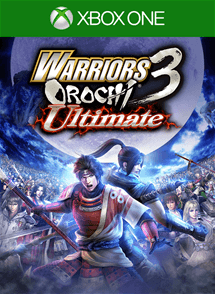 From 1 – 31 August 2016, Xbox One owners with Xbox Live Gold memberships can grab the Warriors Orochi 3 Ultimate for free!

Blending the long-running and beloved Dynasty Warriors and Samurai Warriors franchises, Warriors Orochi 3 Ultimate brings characters from both series together to defeat Orochi, the Serpent King. With over 120 playable characters and a free, open mix-and-match party system, you’ll be able to carve up your foes any way you please. 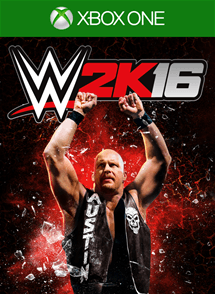 WWE 2K16 is the latest and most diverse installment of the prolific WWE video game series. It contains over 120 Superstars and Legends. Revel in the return of the story and MyCAREER modes, where your actions influence your personality and your alliances and rivalries can take you to the top of the WWE world. 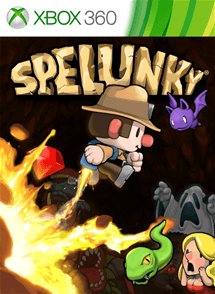 From 1 – 15 August 2016, Xbox One and Xbox 360 owners with Xbox Live Gold memberships will be able to dive underground in Spelunky, for free.

The hit indie platformer allows you to blast through rock to find your shortcuts and challenges you to avoid traps, find loot, and defeat your enemies. With each level being procedurally generated, the experience is new and different every time. Which begs the question, which way will you reach the end and find fantastic treasure? 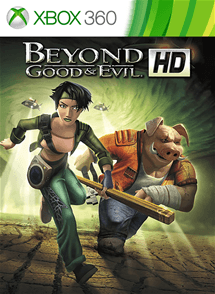 From 16 – 31 August 2016, Xbox One and Xbox 360 owners with Xbox Live Gold memberships can get ready for the critically acclaimed, and beloved, Beyond Good & Evil HD, for free.

Play as Jade, an investigative reporter trying to uncover a sinister government conspiracy, armed with her camera, her wits, and a retractable battle staff. Get help from your uncle Pey’j, a pig, to save the planet!