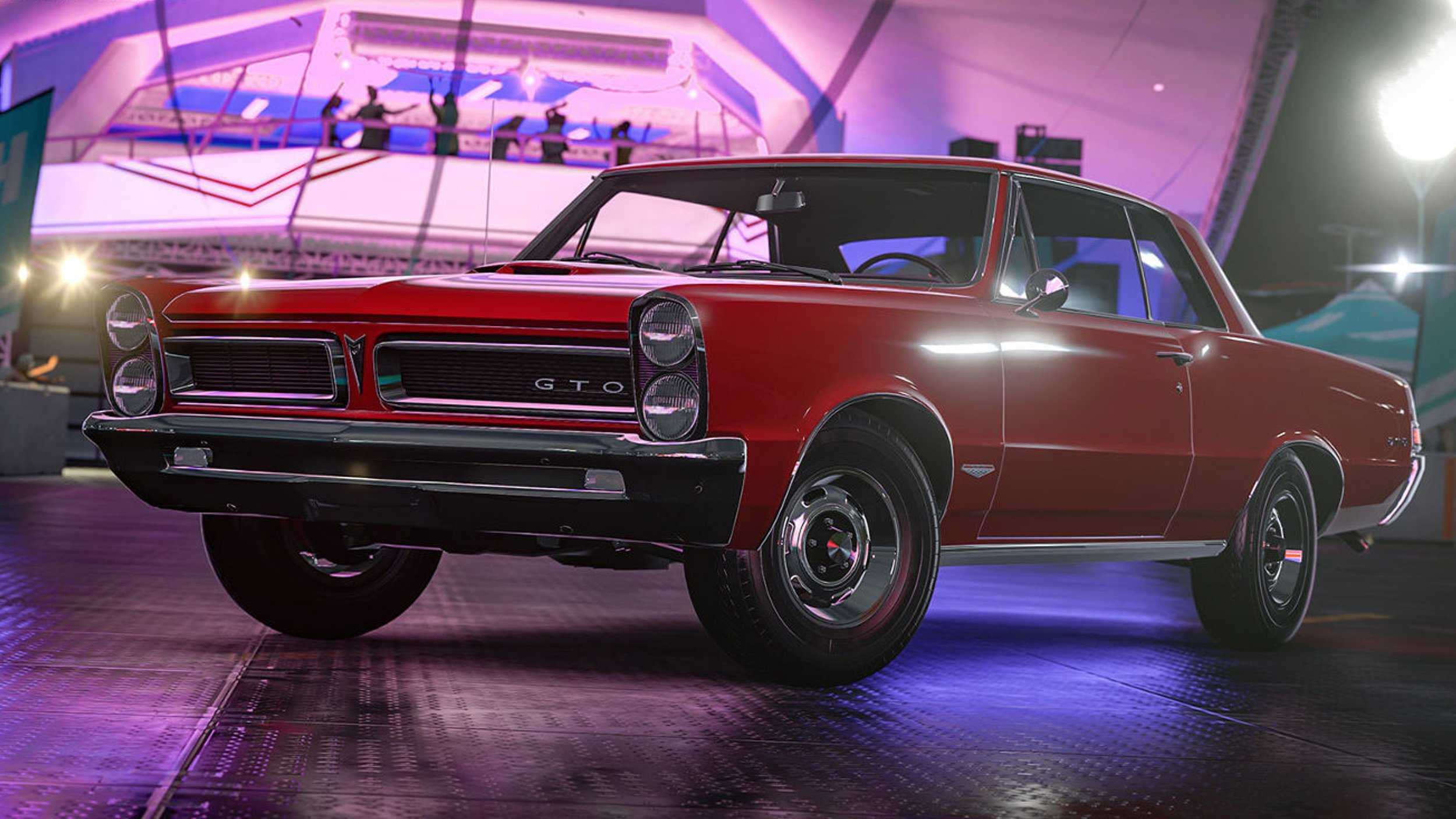 Forza Horizon 3 won 2016’s Best Racing/Sports Category at The Game Awards 2016, and for good reason. In addition to being an exceptionally beautiful looking game, it also offers fun gameplay that practically anyone can enjoy and features a countless number of vehicles to race around with.

Logitech has now partnered up with Playground Games and Turn 10 Studios in order to bring you the Logitech G Car Pack. It features seven amazing vehicles, all hand-picked in order to deliver only the best driving delights over the festive season. Spearheading the pack is the Bentley EXP 10 Speed 6 Concept. As big of a mouthful as that is, there is no denying that it is a gorgeous car.

The Logitech G Car Pack also features the Morgan 3 Wheeler, which makes its Forza debut. The Morgan has been a highly requested vehicle for quite some time now, and there is no better way to bring it into the Forza world. Joining the Morgan is an early-American muscle car, the iconic 1965 Pontiac GTO, as well as long-awaited imports like the 1992 Toyota Supra — one of the racing world’s most iconic gas-guzzlers. Moreover, Jaguar will make its SUV debut; along with the latest Mercedes-AMG speedster. Lastly, let us not forget the Australian rarity, the 1996 HSC GTSR.

This is an amazing set of vehicles, no matter how you look at it. Whether you are merely a petrol-junkie looking for a fix; or a luxury seeker who only wants to drive the best, the Logitech G Car Pack has it all. This new car pack also arrives just in time for the Forza Horizon 3 Blizzard Mountain expansion, which introduces extreme elevations, snow, ice, and hectic blizzard conditions.