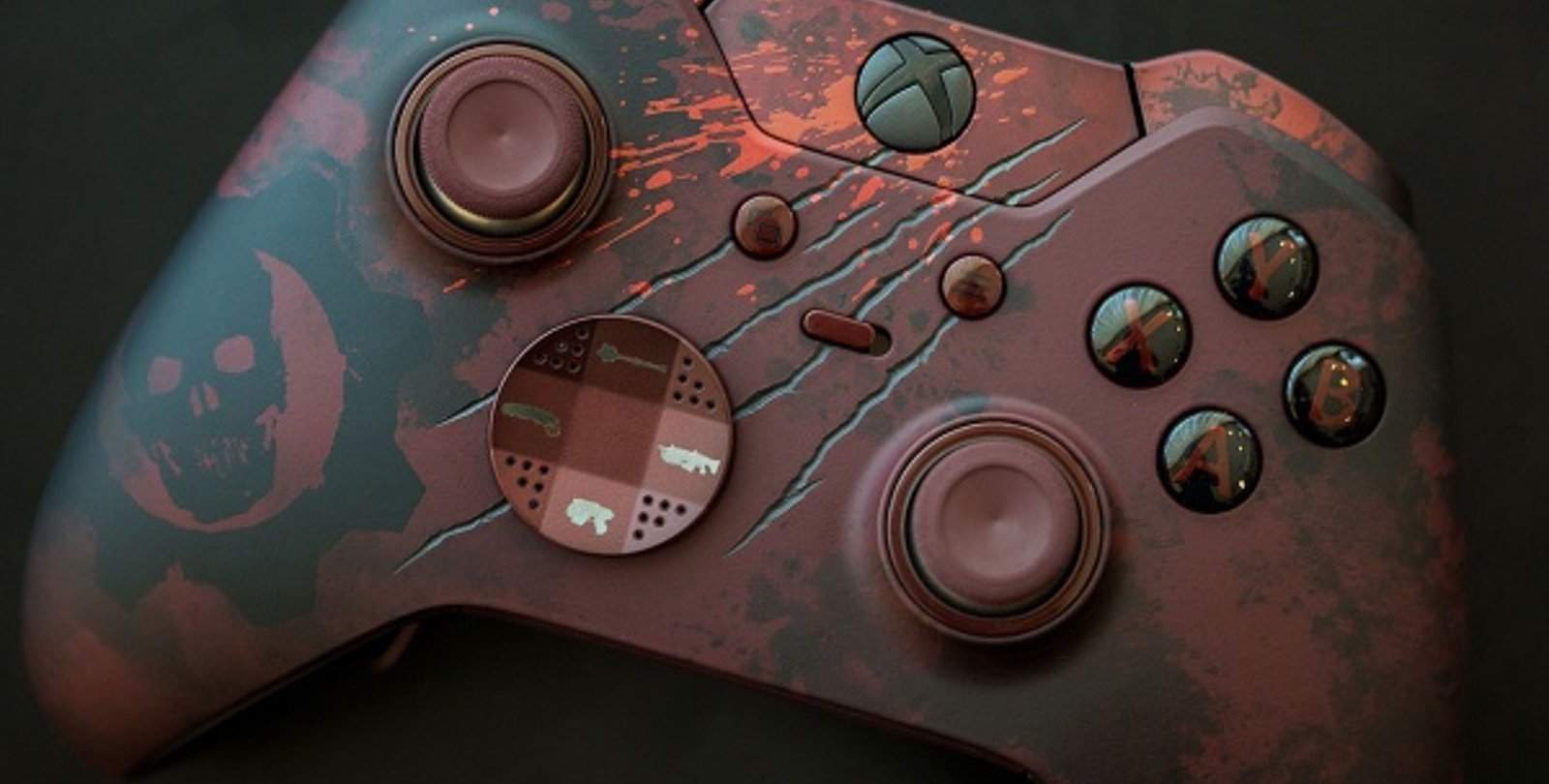 Microsoft may predominantly be a software company, but the Seattle based giant is known to be more than capable of producing exceptional hardware. One of the areas in which Microsoft has the most fun, in terms of hardware, is with its Xbox brand, and this has once again been proven true with the announcement of the brutally gorgeous Gears of War 4 Xbox Elite Controller.

The Gears of War franchise is well known for its intense and brutal gameplay and subsequent eSports events. Naturally, Microsoft is committed to continue the tradition of its goriest franchise being a part of the eSports scene; and what better way to do it than to offer a limited edition variant of its best and most professional piece of Xbox gaming hardware.

To celebrate the impending release of Gears of War 4, Microsoft has partnered with The Coalition to design a unique Gears of War 4 Limited Edition variant of the pro-level Xbox Elite Wireless Controller. The limited edition controller features laser-etched claw marks and a battle-weathered design, which Microsoft says tells “the survival story of a confrontation with the Swarm”. 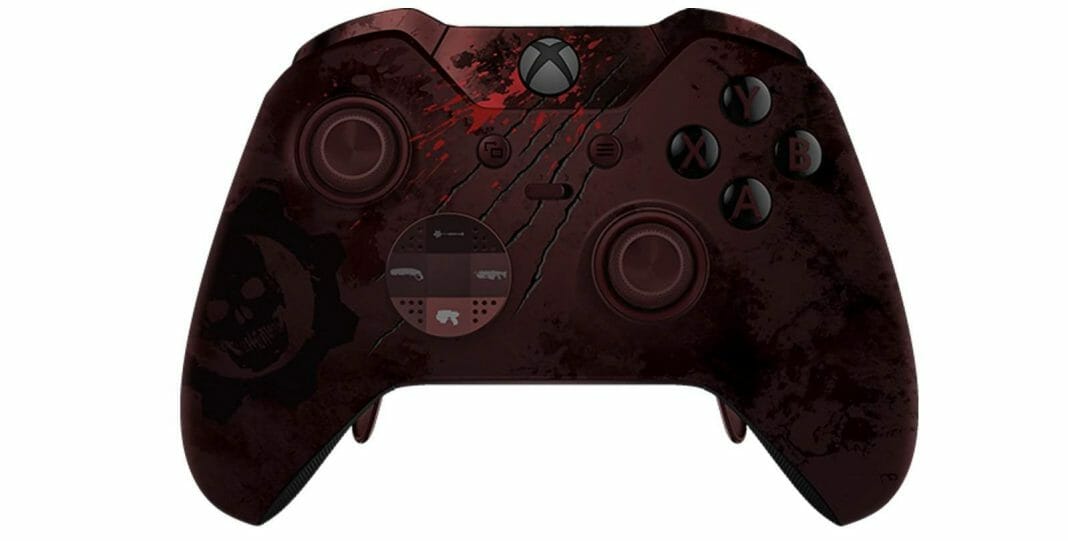 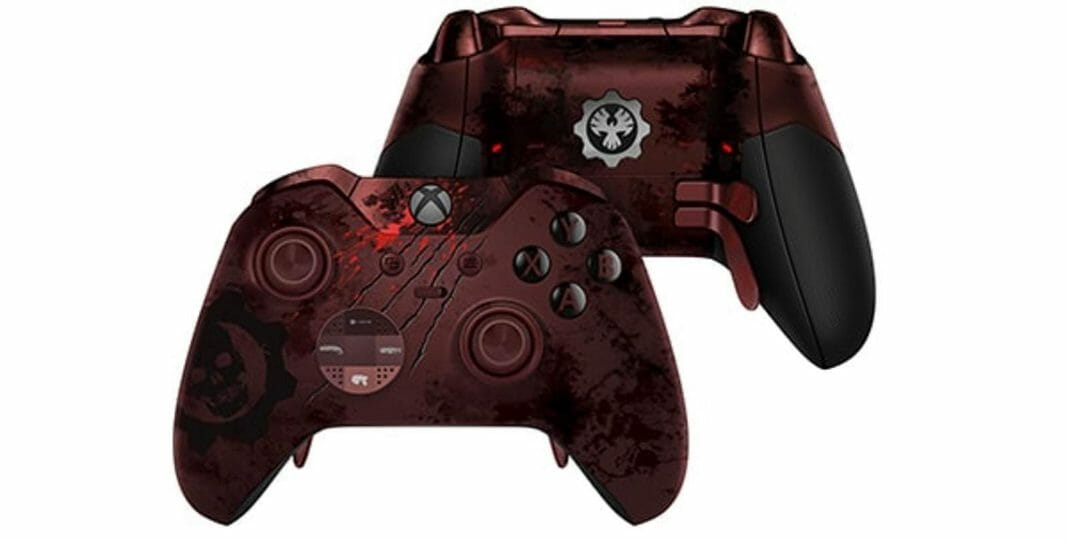 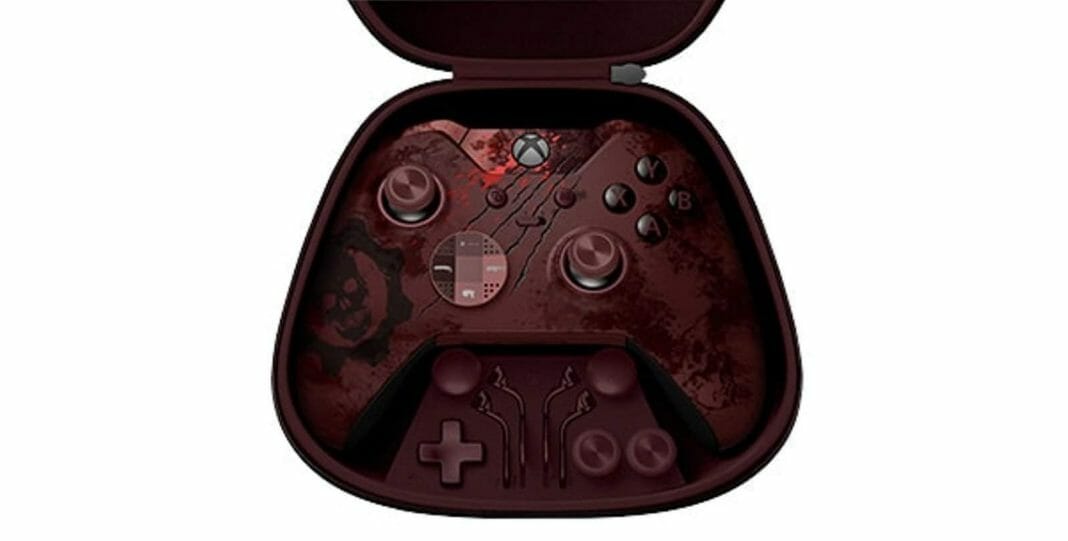