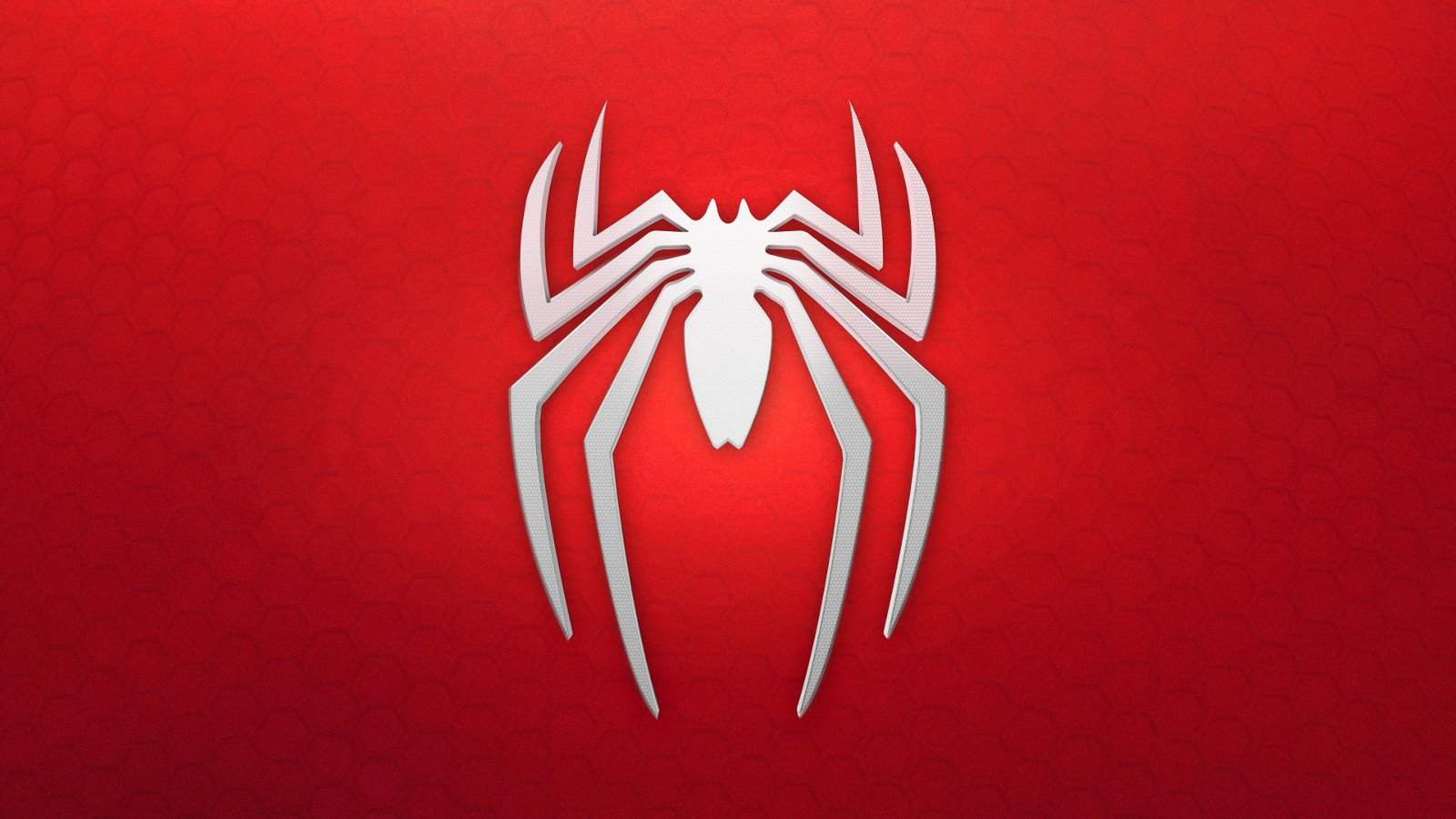 Sony Computer Entertainment’s PlayStation 4 conference at E3 2016 was a real blast. Not only did they reveal a Final Fantasy VII remaster and a brand new God of War, but also an all new Spider-Man game! While not everyone might have been too excited for it, thanks to the boatloads of in-game footage from God of War; Hans and I had several spasms of excitement (separately, I might add).

Not very many people may be aware, but there have been rumours about a Spider-Man game in the works at Insomniac for a while now. Nerdleaks first revealed the big news on Twitter, stating that an “untitled Spider-man project” was in the works. Now we know that they were right on the money!

Sony revealed the trailer to much fanfare. It shows a brand new Spidey slinging onto the scene in a suit that looks absolutely amazing. Interestingly, this Spider-Man costume is a brand new suit created by Insomniac Games. However, it has a few callbacks to prominent costumes of the web-slinger’s past and even some references to Tom Holland’s suit featured in Captain America: Civil War (2016). Even so, the suit is ultimately brand new, and it looks so good.

Other than the suit, it looks like this Spider-Man game will be extremely action-packed. I for one, hope that this will not take away from the open-world elements that many (read: good) Spider-Man games in the past have had. The world Spider-Man is in looks polished and shiny too. This is clearly a game that will push the PlayStation 4 Pro to its extremes! In case you could not tell, I am quite excited for this game. Other than Batman’s Arkham series, there is a distinct lack of good, open-world, Superhero games.

Insomniac Games, the masterminds that brought Ratchet and Clank to the world, are the sole developers for Spider-Man. They are working together with Marvel and Sony to bring us a Spider-Man worthy of the current generation. Sure, this means that the game will never release on other platforms, such as Xbox or PC. As sad as I am about that, I simply cannot be mad. The game really looks gorgeous. With that said, I must also mention that the entire trailer was, in fact, rendered in real-time on the PlayStation 4. This means that everything you saw in the trailer was pure in-game footage. How amazing is that!?

in game/engine/real-time. Running on current PS4 hardware, not the high-end PS4

Perhaps the biggest takeaway from this Spider-Man game PS4 reveal is that the trailer revealed no release date. I, for one, think that the game will only release sometime in late 2017, possibly in time for Christmas, Whatever the case may be, be sure to watch this spot as we keep you updated.