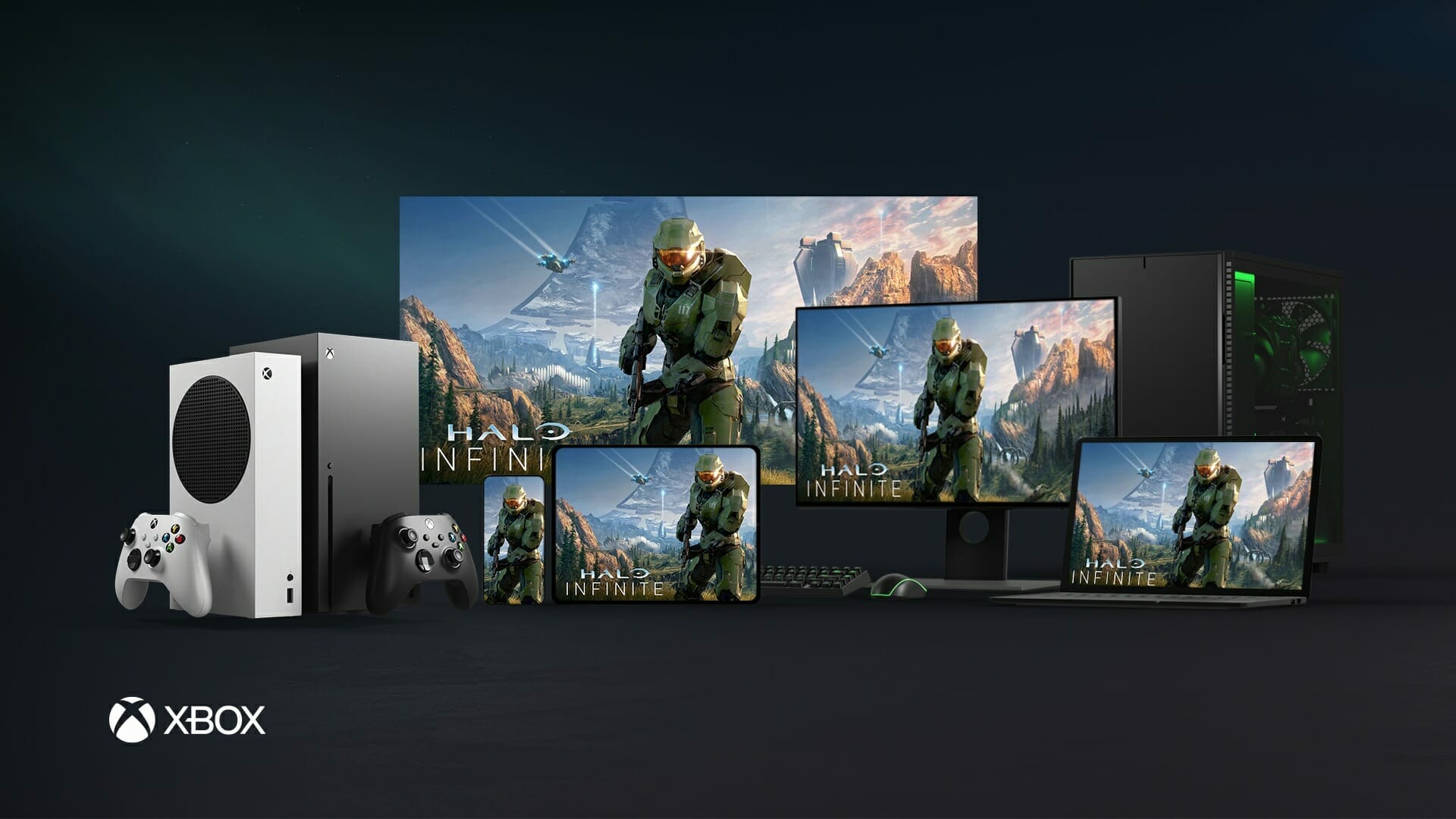 The Electronic Entertainment Expo (E3) is nothing if not a game changer (pun intended). There are multiple on-stage conferences as gamers are shown what to expect in the coming years ahead. This year, albeit digital only, was no different. From Ubisoft‘s #UbiForward, and #SummerGamesFest, through to Microsoft’s #XboxBethesda showcase and Square Enix Presents; gamers are undoubtedly salivating at the prospect of all the games coming in the near future. Through all of the recent showcases, however, one true winner stood out among the rest: Xbox Cloud Gaming.

True gamers never want to leave the hot seat, especially when the squad is still in the thick of it and they desperately need some healing! This makes the prospect of getting up and continuing your game on your mobile device so much more alluring. It is here where Microsoft’s Xbox Cloud Gaming comes into play, and is slowly becoming the focal point for the Xbox brand.

What started as Project xCloud has become an overnight Internet sensation – at least in the countries where it is available. The service has been touted for its breadth and scale, seemingly smooth delivery of low latency gaming, and overall presentation and ease of access. Despite a few teething issues, the only real hurdles Xbox Cloud Gaming has needed to face were cross platform red tape and politics – most of which have been resolved with the service’s move to being browser based. The change also allows Microsoft to set their sights on bringing gaming to everyone, regardless of the device they want to game on – a fact cemented during their #XboxBethesda showcase at E3 2021.

During the 2021 Xbox & Bethesda showcase, seven of the eleven games made immediately available to Game Pass subscribers are also available on Xbox Cloud Gaming. Of all the Xbox Game Pass titles releasing later this year, only one will not be available in the cloud! The number of video games being added and currently available to stream via the cloud is truly phenomenal; and a clear indication of the future of Xbox gaming. As the current market leader in the space, it further illustrates just how much Microsoft believes in the future of gaming as an on-demand service – especially when compared to competitors.

Moreover, Xbox also recently announced their intentions of bringing Xbox Cloud Gaming to more homes via dedicated Xbox Cloud Gaming hardware (separate from the Series consoles). This is undoubtedly one of the biggest pushes toward newer and more accessible technologies for all gamers to enjoy; and it goes hand in hand with all of the newly added ‘cloud’ titles, ensuring the E3 2021 showcase will go down in video gaming history as the moment ‘cloud gaming’ took a proper foothold in the gaming zeitgeist. It is clear Xbox Cloud Gaming is the biggest winner in terms of support and content revealed at E3 2021, with future support poised to bolster an already promising service.