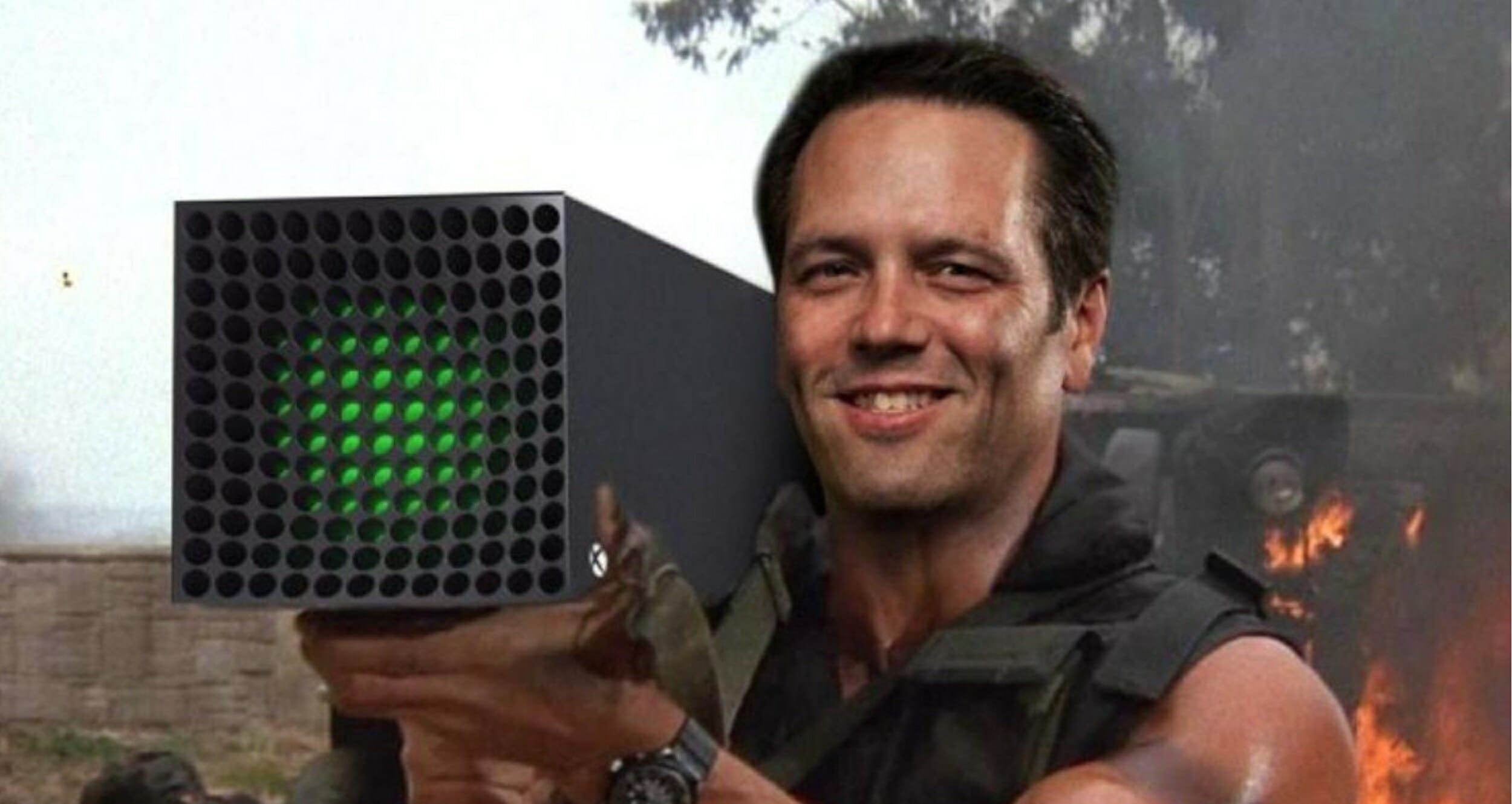 PlayStation is a great brand. Sony’s consoles have won the hearts and minds of millions of gamers world wide, since their respective debuts. The brand is lauded for its clear focus on console exclusives and graphical prowess, but it just cannot beat Xbox for some of us. Xbox has been the Vamers Preferred Console™ since the beginning. From its ease of use, to outstandingly superior aesthetics, exceptional backwards compatibility, and focus on not forcing gamers to own just one console; gaming on Xbox is a constant reminder that Microsoft really is, well, for the gamers.

While all things are subjective, the constant war over whether or not the superior console is any one gamer’s preferred machine is never ending. Nevertheless, Microsoft recently lifted the veil off the look and the moniker of their next generation console. Something that has become both a blessing and a curse for the company. Meet Xbox Series X!

Xbox Series X is the name attributed to the high-end version of Microsoft‘s next generation gaming hardware. The console spearheading Series X will be called Xbox, and it will make way for companion consoles and hardware. This way, Microsoft is taking a page out of Apple‘s book of naming conventions – a move we wholeheartedly believe will be for the better as the next decade rolls in.

In addition to the name, Microsoft also revealed the design of the Xbox Series X. For all intents and purposes, it has a pillar design with a glowing top vent, and we think it is glorious. The literal box-shape of the new console evokes an industrial and hard-edged aesthetic, giving the new console a powerful modern design.

Although we are still in the dark about exact specifications, we already know it stands two-and-a-half Xbox Controllers tall, and only comes in at one Xbox Controller wide. It is unapologetically blocky. While beautiful, it also invites a whole lot of scrutiny, and the Internet did not disappoint.

Memes are wonderful. In my time as a denizen of the World Wide Web, I have felt countless emotions wash over me while perusing memes on Reddit and Twitter. From Harambe (RIP), to Hide the Pain Harold and everything in-between, memes are great and should never go away. The Internet’s latest subject, however, may be a sensitive subject for gamers who only bleed green.

The moment Xbox Series X debuted at The Game Awards 2019, the internet was ablaze with memes. People immediately likened the design to modern fridges, standard pillars, and more. While we most definitely prefer Xbox, and are of the opinion that the Xbox Series X is stunning, we do appreciate a good meme. Thankfully, most of the Xbox Series X memes are glorious! Since we are suckers for a good laugh, and like to make fun of the things we love, we have perused the inter webs in order to bring you, dear reader, the best Xbox Series X memes we could find.

United States fastfood chain Wendy’s is no stranger to meme culture. The brand’s social media is renowned for their ability to poke fun at pretty much anything, and in the most controversial of ways. As both a means to celebrate the new console announcement, and to advertise a possible new food item on their menu, Wendy’s took to Twitter to announce Wendy’s Dave’s Series X. What a mouthful… we want it!

Windows Central is yet another account who likes to poke fun at the things they love: gaming, tech, and Microsoft. We could not help but laugh together when they released the beautiful image above onto the world. Let us be real: they only said what we all thought.

Ah yes, yet another top-notch, highly surreal entry from The Onion, the world’s leading sources in satire and “fake news”. The Onion remains a Vamers Crew favourite for one simple fact: they do not take anything seriously… not even themselves.

Besides wonderfully smart tweets, there are also a number of images doing the rounds on social media. While we have no idea where the original edits come, all we know is they are glorious. Enjoy.