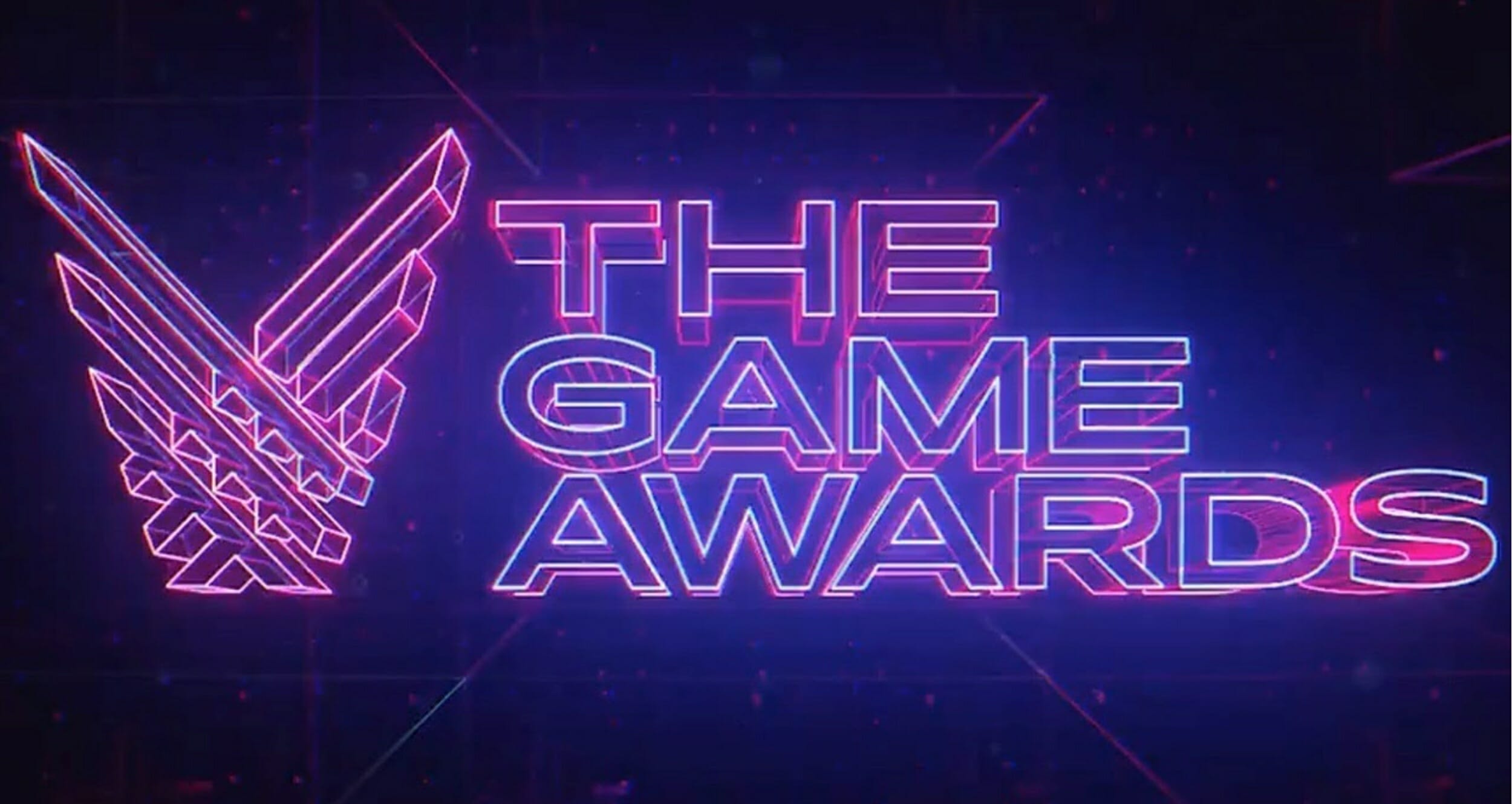 Geoff Keighley’s lauded annual video games awards show has finally come and gone. While the awards themselves are nothing to scoff at, we all know the drill by now – From Software wins a few awards; a bunch of YouTubers host the show and make a few bad jokes, and we see the return of some video game influencer favourites. At the end of the day, however, there is only one thing fans want to see: all the new announcements, and the Game Awards 2019 delivered!

Going into the event, video game fans knew to expect at least ten announcements (judging by the marketing hype leading up to the event). By my count, we got a tiny bit more than that. I am not complaining either — the more the merrier, and my gosh do I want to be merry this holiday season! Merry and broke, but mostly merry… before I digress any further, let us look back at the Top Five Game Awards 2019 Announcements! In no particular order:

The Wolf Among Us 2

There is no way to sugarcoat the fact that Telltale has seen better days. The studio went defunct on 11 October 2018, only to be acquired by LGC Entertainment in 2019. LGC, in turn, assumed Telltale Games as their trade name, and moved the remainder of the studio to Malibu, California. While all of this went on, news about any upcoming Telltale game became nothing more than legend… until now. It seems LGC is bringing back Telltale Games with one of their most sought-after licenses: The Wolf Among Us! While we have no idea what The Wolf Among Us 2 will entail, we cannot wait to step back into the dark and twisted fairytale world.

When Arkane’s former creative director, Raphaël Colantonio, and former executive producer, Julien Roby, left the prestigious studio in order to found the brand-new WolfEye Studios, no one really knew what to make of it. Now the fruits of their labour are finally showing! Weird West is a top-down role-playing game set in the wild west. This is not the same Wild West from popular films, however. It is plagued by supernatural beings, human gunslingers and lawmen. WolfEye says players will be able to “form a posse, or venture alone”. While vague and not-exactly descriptive of the game, it may mean players will either go around finding non-playable characters and start a gang, or get their friends to join in on the fun. All I know is the game looks great and I want it.

Hellblade: Senua’s Sacrifice was an intriguing game, to say the least. The game explores hard-hitting psychological topics like mental illness and abuse – all set in a fantastical universe based heavily on Norse mythology. I have to admit that I never thought Senua’s Sacrifice would get a sequel of any kind, let alone one that follows directly on from its events. Yet here we are, and I am pretty dang excited! While I think the name could be better (Hellblade: Senua’s Saga sounds better already) the announcement trailer looks incredible and downright disturbing at the same time. The video does not show any kind of gameplay, but there is a heck of a lot of chanting and face contortions happening. I need to know more about it! Also, from what we understand, the entire announcement trailer is rendered using the game engine on Xbox Series X – a great sign of things to come.

Ah yes, what is a man who is synonymous with the Battle Royale genre (which he pioneered for the current generation) to do when the entire world seemingly wants to play his game? Well, create another of course! That is what Brendan “PlayerUnknown” Greene is doing at this very moment, and the official tease looks incredible. While the video above seems like nothing more than an Unreal Engine 4 demo, it does raise a heck of a lot of questions. Rumours suggest PlayerUnknown’s Prologue (PUP) is the long-awaited single player aspect for PlayerUnknown’s Battlegrounds (PUBG). Whether that is the case remains to be seen. If it is anywhere close to how awesome PUBG is now, it will be a massive hit.

When it was revealed how the current generation of consoles would be built on 64-bit architecture, no one thought they would actually mimic the look and feel of personal computers too. Microsoft took to the Game Awards 2019 stage to announce the future of the Xbox One, and the Xbox Series is most definitely it! We do not have exact specification yet, but it looks like the console stands about three controllers tall, and a single controller wide. It kind of looks like a Micro-ATX computer case, with a custom Xbox One Elite Controller – it has three buttons in the centre and an omni-directional d-pad. It honestly looks great! Microsoft says the Xbox Series X console will focus specifically on gaming. It is reportedly the most powerful console yet, and one of the fastest with its proprietary solid state drive. The Xbox Series X is capable of 4K gaming at a standard level, and can even go higher if the game allows for it. Most of the Vamers Crew prefer gaming on Xbox over other consoles so we are hoping is comes to South Africa quickly.

While the announcements above are wonderful, I will admit that I was a bit bummed out when I saw the show come to a close. The Games Awards 2019 brought a lot of great announcement, stage presentation, and gameplay reveals. However, there is one announcement I really wanted to see on stage:

Back when Batman: Arkham Knight released, Rocksteady famously stated how they were done with the Batman franchise and would love to work on new games. Naturally, this caused quite a stir among gamers. The prospect of getting an Arkham game without Rocksteady‘s involvement was unthinkable. It has been done before, after all, and it did not go well.

Since then, Warner Bros Interactive have been teasing more Batman via their social feeds. Whether this new Batman game will be another prologue (like the WB-developed Arkham Origins) or a future title, no one really knows. What we do know is that Rocksteady is seemingly not working on a Batman title. So what are they working on? Well, any number of possibilities exist! Personally, I would love to see Rocksteady explore Green Arrow, Iron Man, or maybe even Aquaman for their next endeavour. Whatever the next game is, I really hoped to see some glimpse of at the Game Awards 2019. Alas, we did not.