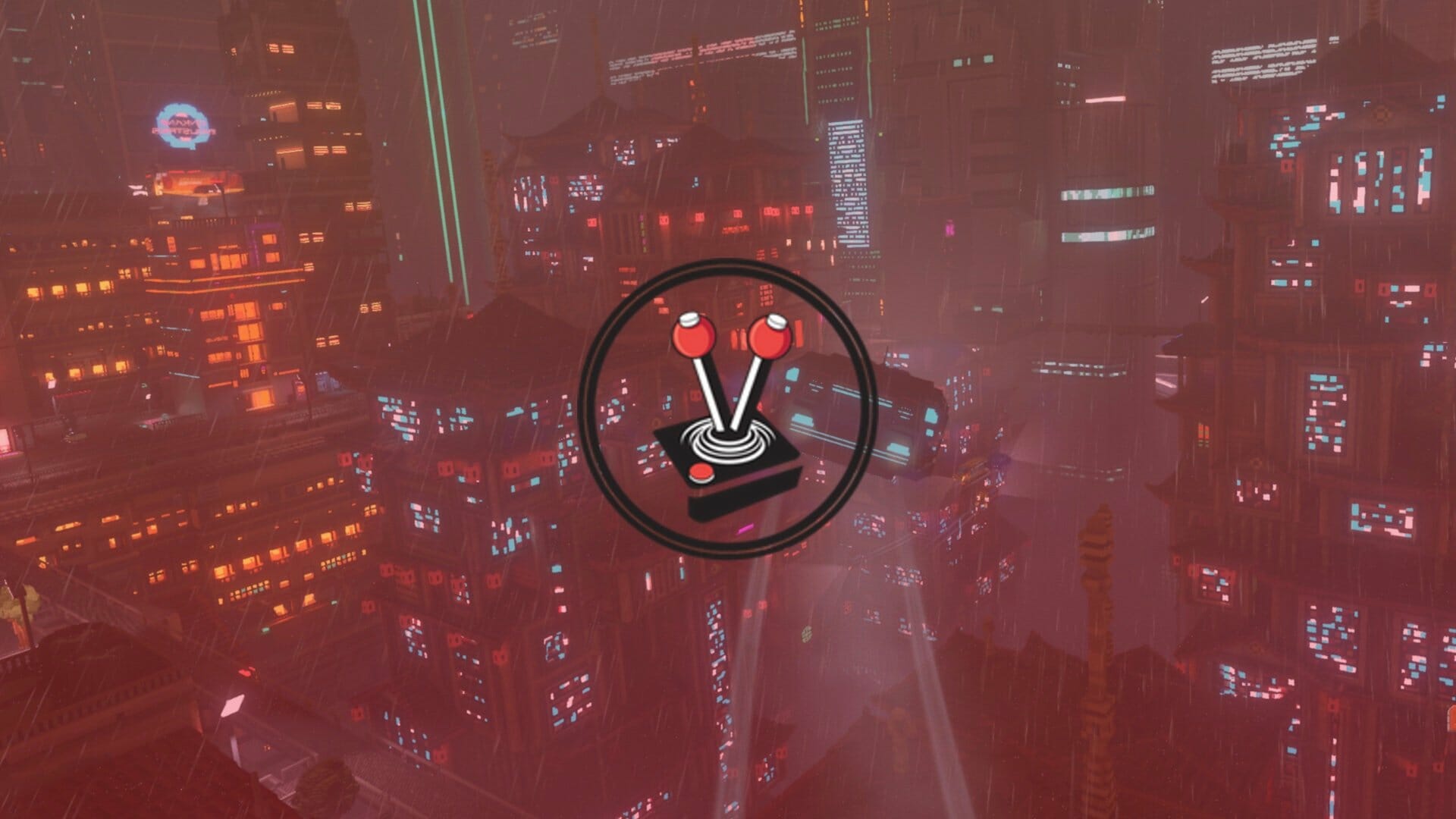 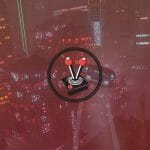 There is a certain beauty to a game that can make you turn off your brain and do nothing but enjoy the ride. Games like No Man’s Sky spearhead this amazing class of interactive entertainment, but it is games like Coffee Talk, Griz, and Absu that allow for total immersion and zero worries. Now a game called Cloudpunk has entered the scene, and developer Ion Lands are hoping it might join the ranks of the better chill games out there. It mostly succeeds, but ultimately delivers no real wow factor.

Despite being ‘chill’ in nature, I do think it must be stressful to launch a title with a name similar to Cyberpunk 2077. Conversely, in a year where one of the most highly sought after video games is releasing, it might do well if your creation shares the same themes of said AAA game. This is exactly what Cloudpunk manages to do while also being unique in its own right.

Despite its visuals and wonderfully chill vibes, Cloudpunk is first and foremost a story-based adventure title. Players control Rania, who is working her first night as a delivery driver for a courier service aptly named Cloudpunk. The player is tasked to handle delivery missions given by Control (I am still unsure whether this is his name or his title) in Dispatch. It is the player’s job to get the packages and take them to their destination – pretty much exactly what is expected from a delivery service. Like another game where the player takes on the role of a prominent delivery dude [it may have gone under your radar], most missions are given to players in a linear fashion. These make up the yolk of the game, with a few lesser and optional missions strewn in for good measure.

Together with Camus, Rania’s artificial intelligent (AI) partner, Huxley a private investigator, and Control; Rania spends her first few days as a member of Cloudpunk in spectacular[ly chilled] fashion. The characters in Cloudpunk are, truth be told, one of the key facets of the game. Together they propel Rania through a classic, albeit cliche, missing person case as she helps Huxley locate and save a young girl named Pashta. Along the way, however, Rania will also come into contact with an AI named Cora. This story eventually runs its course and – as video games go – reaches its climax when Rania must decide the fate of the city known as Nivalis. As pivotal as the characters are, however, it must be noted that their voice acting leaves a lot to be desired. It is inconsistent and some deliveries are extremely weak. The writing also runs the risk of becoming boring thanks to its cliche nature. Thankfully the weaker lines are the only problems. The developers have done a great job getting the atmosphere just right.

Beyond the story, the gameplay takes an obvious back-burner in Cloudpunk. Making deliveries is explained early on in the game – it kind of needs to be since point-to-point deliveries are all the player ever does. Gameplay in Cloudpunk boils down to getting and finishing one delivery, then getting another and finishing that. There are some side quests players can do, but they are minor and/or pointless at best. Most of these just include more deliveries, which do not involve stories of their own or anything else. Money earned from all missions, however, can be spent upgrading the player’s HOVA, the vehicle used in the game. The HOVA can be upgraded with faster engines, improved bumpers (for when people crash too many times), and more. The issue here is how the HOVA can be maxed out pretty much by the third hour of the game. While the third hour is, technically, the halfway mark; having nothing to do progression-wise is a bummer.

Spare money will, however, allow players to buy items like food, drinks, or even clothing from random vendors they meet along their routes. Sadly, these items serve no added purpose except for when they might be needed for either side or main missions. Rania does own an apartment, featuring once or twice in the narrative, but the player’s perspective never allows for the clothing bought to matter in any meaningly way. Similarly, the apartment can be furnished with fancier furniture which, surprisingly, can be seen. The question, however, is why? If there are no incentives to upgrade the apartment, and if Rania’s clothing cannot even be seen, why are these things worth spending money on? I guess nice-to-haves are, well, nice to have… I just do not understand why there is so much to buy and so little to benefit from doing so. Perhaps the designers had loftier ambitions or the game?

Another disappointing feature in Cloudpunk is the weirdly scattered collectables, which make zero sense to be where they are. Players can find old books, plastic parts, and so much more. These collectables serve no purpose, except to “be for the player to find”. The Punch Card collectables are frankly the only ones that do make sense – Rania being a delivery driver and all. Some of the collectables also have a monetary value, but once again, what is the purpose? It is a weird thing to witness and experience, which leads me to believe the developers have had way more in mind before they settled on releasing the game as it is now. Thankfully, the game offers a full experience and a taste of what could have been.

Visually, Cloudpunk is striking enough to stand on its own as a colourful and vibrant indie title. Nivalis has many districts that are supposed to offer different regional landscapes. They do feel and look the same, but are pretty and visually appealing nonetheless. I will say that the added “smoggy” effects from the “underground” and “poorer” areas added to the atmosphere and those ended up being some of my favourite regions to drive through the game.

Visually, the game features a very blocky look; but strays away from the “16-bit” aesthetic so many indie titles resort to. Instead, it hearkens to a zoomed-out Minecraft style more than anything else, and I appreciated this aspect of the game. There are neon signs littered throughout a dark and rainy urban backdrop, and the same kinds of billboards seen in Cyberpunk also featured in Cloudpunk. It pretty much looks and feels like a more voxel infused and wurther zoomed out Cyberpunk; where the player controls a delivery driver. Being familiar with the subject matter will also help anyone immerse themselves much easier in the world of Cloudpunk. Although the blurred line between organic and metal is a beautiful one when executed well, it is admittedly not everyone’s cup of tea.

Cloudpunk is a very visually appealing title. It is also striking and extremely cutesy when played for the first time. Deep down, however, it hides a disappointing lack of progression and some lacklustre gameplay. It is clear the developers had greater ambitions for the title, and perhaps these ideas will be fulfilled in a future sequel?! Until then, Cloudpunk is a wonderful Indie title that provides a chilled escape from reality into a grungy future dystopia where delivering packages and solving a cliched mystery will take your mind off the real world for a few hours.