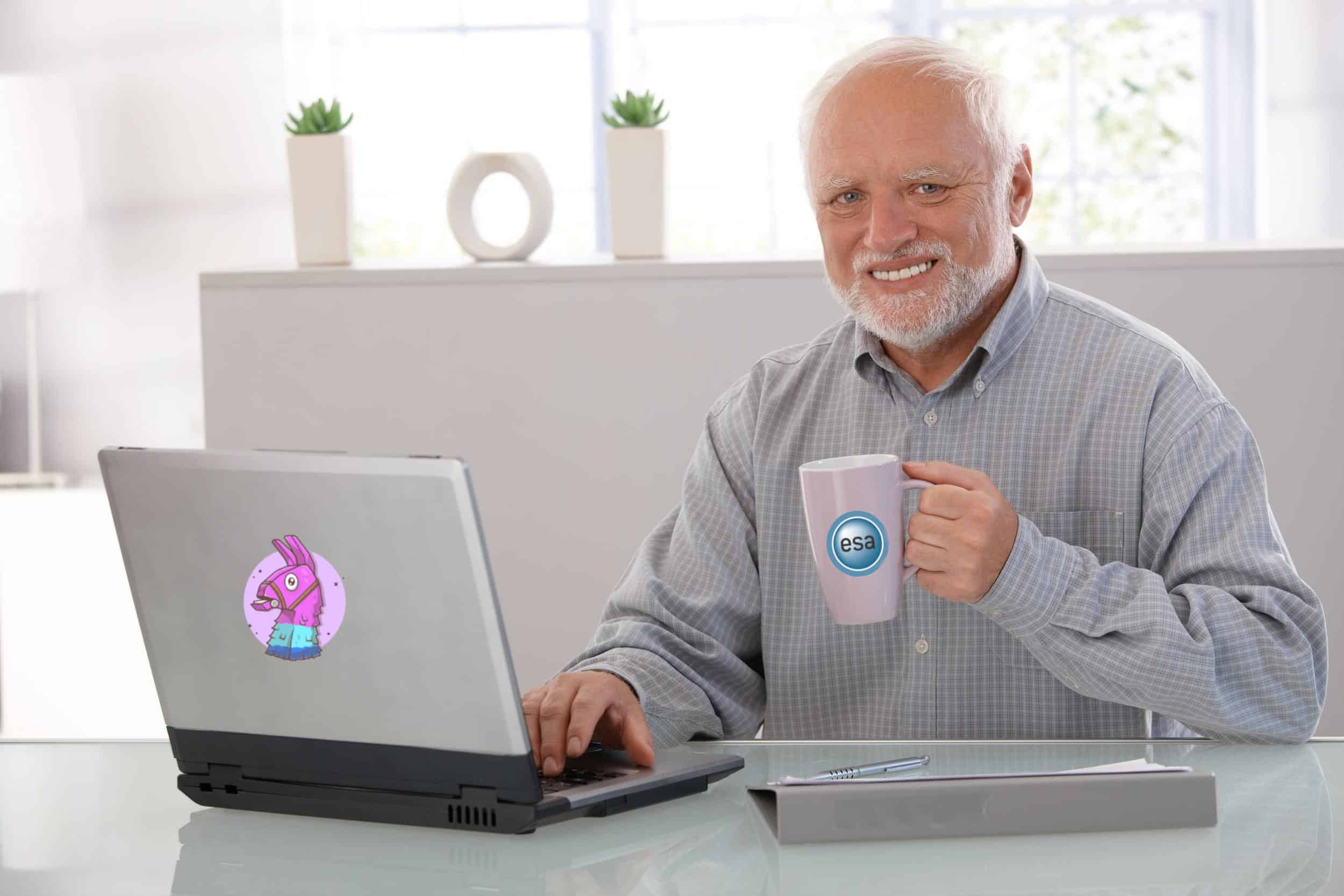 Imagine being the healthiest person you know. You wake up early. Go for a jog before work. Complete a full day of the “9 – 5 hustle”. Fit in a proper gym workout after work, and return home to eat one of those prepacked, planned dinners you prepared last Sunday. You drink lots of water during the day, and have no perceived health issues. You are as fit as a fiddle. All is well… until you find out that your day job of being a game journalist and video game critic, and your after-work World of Warcraft session, could possibly classify you with an official ailment: Gaming Disorder.

The World Health Organisation (WHO) has decided to add Gaming Disorder to its list of officially recognised illnesses! The 194-member group unanimously voted to add the disorder during the 72nd World Health Assembly in May 2019. 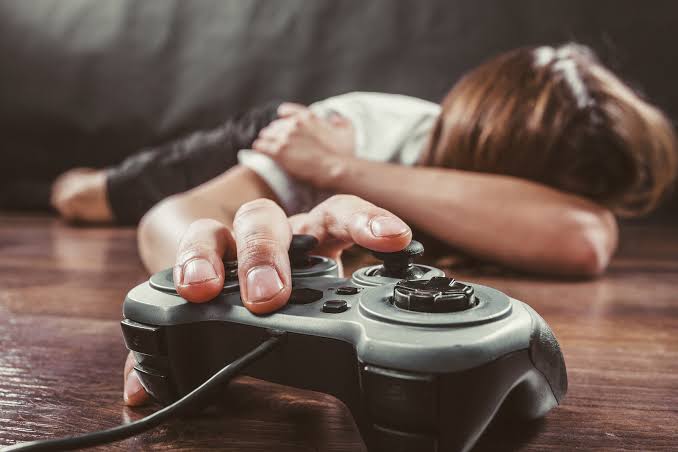 All members of WHO agreed to adopt the eleventh revision of the International Statistical Classification of Diseases and Related Health Problems (ICD-11). This version of the ICD includes Gaming Disorder as an official illness that can be diagnosed, and, well, treated?

The World Health Organisation states that their decision to include Gaming Disorder comes from meeting and talking to “experts from different disciplines and regions”. They explain that their decision was also impacted by, and based on, the reviews of available evidence. 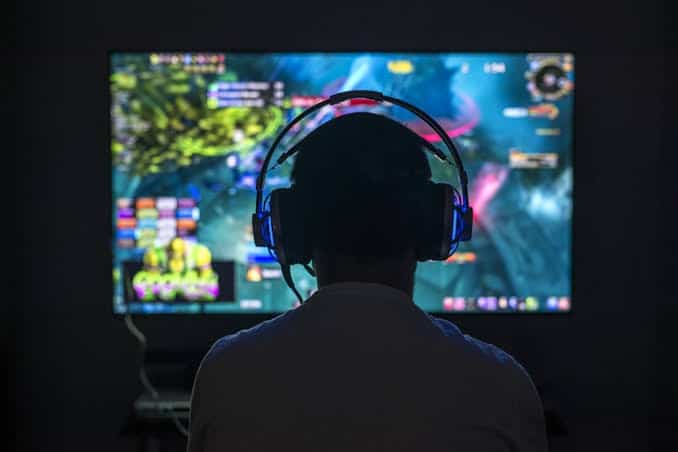 While this is an unprecedented move – one that will surely affect the gaming industry as a whole – it must be noted that the World Health Organisation has announced that ICD-11 will only go into effect on 1 January 2022. This follows heavy points of contest from game industry organisations such as the Entertainment Software Association (ESA), which is vying to push the decision back. They already succeeded in doing so at the previous World Health Assembly.

When asked to elaborate on the decision, Dr Douglas Gentile, a psychologist and Laboratory Head at the Iowa State University Media Research Lab, told Kotaku that “gaming addiction has long been a problem for some and has been a highly debated and often discussed topic among health officials, gamers, researchers and politicians”. He continued, explaining that they “found that gaming precedes the depression if they’re damming enough areas of their life where it counts as a disorder”.

Even with their previous victories, WHO’s decision to add Gaming Disorder will continue to be contested by the ESA. In a statement, the ESA stated that “the global video game industry—including representatives from across Europe, the United States, Canada, Australia, New Zealand, South Korea, South Africa, and Brazil—today called on World Health Organization (WHO) Member States to re-examine its decision to include ‘Gaming Disorder’ in the 11th edition of the International Classification of Diseases (ICD-11)”. They added that the “WHO is an esteemed organisation and its guidance needs to be based on regular, inclusive, and transparent reviews backed by independent experts”. 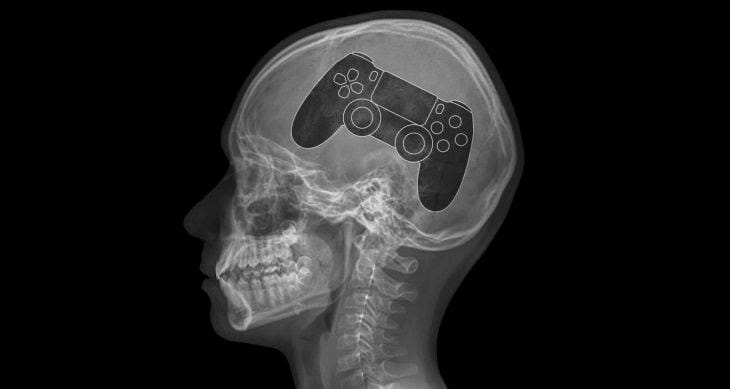 While it may be all fun and games for now, it must be noted that Gaming Disorder is a true threat to health and well being. The healthy individual described in the opening paragraph is, in fact, not a person who would be diagnosed with Gaming Disorder. Instead, ICD-11 indicates that someone who opts to give up those healthy tendencies purely for gaming – a person who dictates their entire life around the concept thereof, likely has Gaming Disorder. This is a serious issue, and one that I think will end up helping a lot of people.

Naturally, as with all things medical that concerns itself with entertainment, the decision may be used for nefarious purposes. There is no reason for a perfectly healthy teen to be misdiagnosed with Gaming Disorder, for instance, if they only need to get their priorities in order. This is why I believe that the ICD-11‘s decision needs to be implemented with care. I also hope that the World Health Organisation effectively gets the word out, and that medical professionals pick up on the decision in a timely manner.