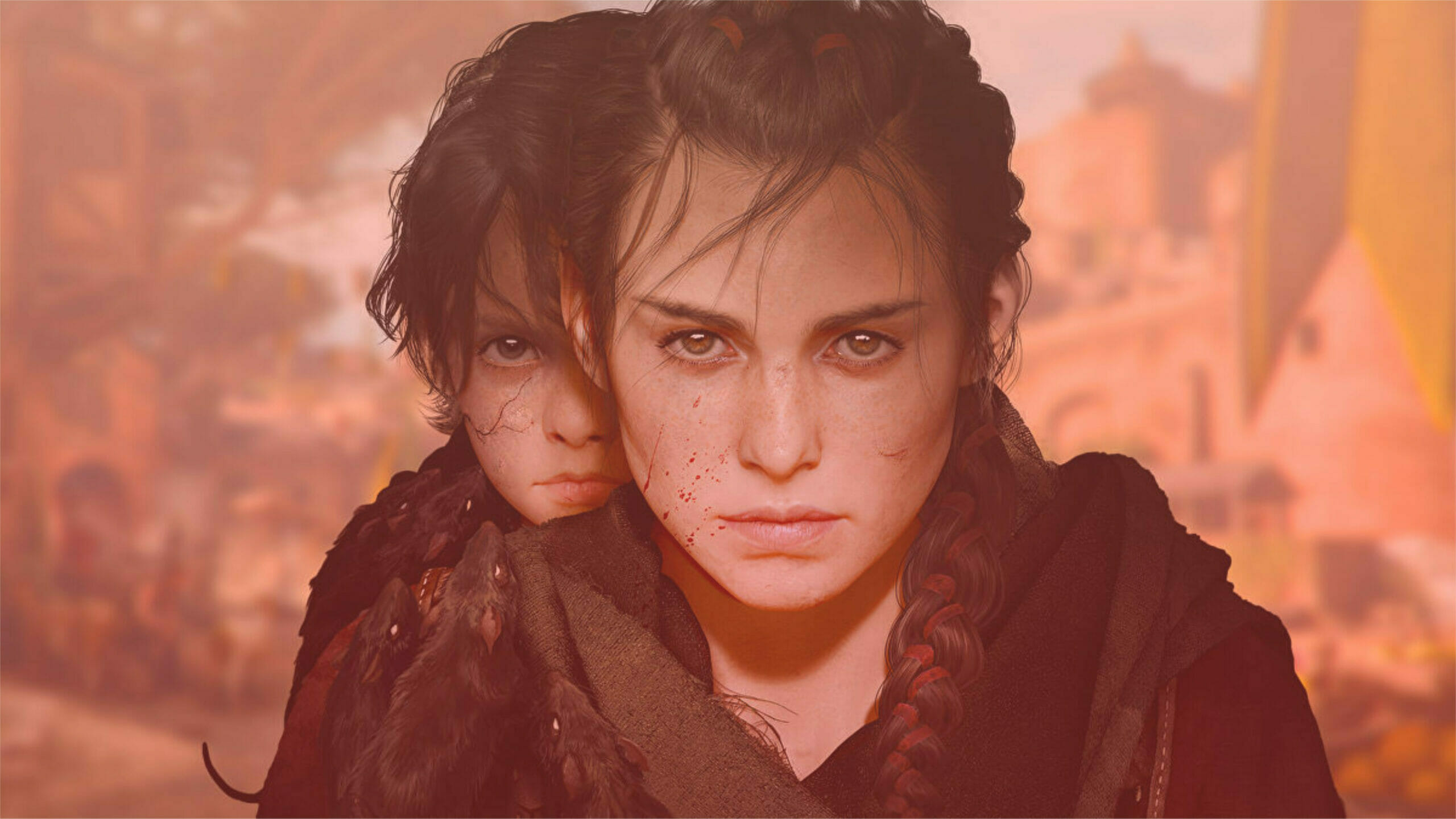 A Plague Tale: Innocence was one of the most surprising sleeper hits of the last decade. It delivered a surprisingly dark storyline with foreboding story beats and nuanced characters. It featured sunshine and rainfall beautifully contradicting the gloom and doom of the atmosphere and masterful level design set forth by developers Asobo Studio. It would only be a matter of time before a sequel would release, and, true to form, it has. A Plague Tale: Requiem takes players on yet another journey promising to be every bit as macabre and gripping as the game that came before it, and it mostly delivers.

A Plague Tale: Requiem is precisely the sequel Innocence needed. For better or worse, the game takes an extremely comfortable approach to what it builds upon, what has been improved, and what can be considered new for a sequel. The results are slightly tweaked gameplay elements and an increase in scope and scale. Narrative has also opened up extensively, with Asobo Studio pushing the limits of where the story could go after its sombre resolution in Innocence.

The sequel sees the return of Amicia and Hugo de Rune, who are now attempting to rebuild their lives in the aftermath of the outbreak. Having safely moved on to a new province as-of-yet untouched by both the Inquisition and the horrible plague known as “The Bite”, it soon befalls them that their odyssey may not be over yet. Not long into their new adventure, the brother and sister duo learn of Hugo’s dormant and mythical bloodline, “La Prima Macula”. Meanwhile, the youngsters have to deal with countless innocents seemingly dying in their wake, believing their fate inescapable. Fortunately, and equally as mythical is the mysterious island Hugo dreams of that may hold the answer to putting a stop to their curse! Needless to say, the pair are forced back onto the road once more, with their only viable lead being the very dreams Hugo experiences.

Just like its predecessor, A Plague Tale: Requiem features a strong and unrivalled narrative of encroaching rat armies, cults, and a deep-set French revolutionary backdrop. Equally as impressive, however, is how the narrative features all of this, while still maintaining a focus on the de Rune family. From Hugo’s constant despair at a bloodline haunting him and a future in which he holds no faith, through to Amicia’s ever declining mental and physical state as she takes on the role of sole protector to her brother; Requiem tells a no-holds-barred story of fragile promises and thinning hope.

A nice aspect of A Plague Tale: Requiem is how players are not required to play Innocence in order to enjoy the sequel. A fairly long-winded prologue acts as a reintroduction to the gameplay systems and main story beats. This means new players will have no issues learning the ropes, while veteran players will just be recounting the steps Amicia and Hugo took to get where they are now.

While narrative rakes in most of what makes the game so good, a decent chunk of the experience also boils down to action and exploration. Overall gameplay remains similar to what was offered in the previous title, but clear progress has been made to broaden and deepen the spectrum of what players can do with all the tools at their disposal. Amicia’s sling still does most of the work. Players can use it (in conjunction with rocks) to hit enemies over the head, loosen enemy armour, knock items off platforms or cut rope, and even to draw the attention of unaware enemies. This time around, however, she has also been given a crossbow, a knife, and the newfound ability to counter enemy blows!

Perhaps the most significant change, however, comes in how Amicia can now craft alchemical parts buffing her bolts and slingshots with fire, poison, and more. However, with a larger emphasis on stealth, players will most likely always carry a full bag of crafted supplies around with no real incentive to use them.

Similar to A Plague Tale: Innocence, A Plague Tale: Requiem gates progression behind environmental puzzles and stealth segments. Puzzles are immense as well, serving as decent time sinks in-between action-oriented scenarios. It is also during these segments where most of the exposition and in-game story takes place. While arbitrary at first, environmental puzzles quickly grow in scope and challenge as the game progresses. Enemies also become stronger much more quickly than in the first game, however the sheer scope of the sequel warrants a much faster progression.

A new addition to the combat in Requiem comes by way of Amicia who can now actually take a couple of hits before she goes down. Stealth can also be reacquired this time around, as long as Amicia successfully evades combat for a few seconds. It has to be emphasised how Inquisition soldiers gained a massive boost in their detection skills, however, and can overwhelm Amicia very easily. As such, the game encourages a slow and methodical approach to de-escalate combat situations. Knock a few enemies out using the sling early on, and players will have a much easier time later on in the fight.

Another “new enemy” of sorts takes the form of the rat swarms featured in the previous game. This time, their numbers are larger and they overwhelm players extremely easily. Hugo’s mysterious powers of flame and light continue to repel the rats, but players will find themselves hunting for more creative ways to keep the light and fire going as they traverse A Plague Tale: Requiem’s many locales.

Level design, including detailing and explorable spaces, have been executed to perfection. One of Innocence’s best factors was its immaculate attention to detail in levels and A Plague Tale: Requiem does not disappoint. Levels are grungy and enclosed; they give off an uneasy claustrophobic feeling wherever Amicia and Hugo travel, and the few open environments scattered throughout carry an uneasiness that is hard to explain to anyone who has not played the game.

Whether Amicia walks along a dingy back alley in the early morning or enjoys a rat-infested stroll through an open plain in the evening, players can rest easy knowing the environments will always be presented in the most horrifically gruesome, yet magnificent, fashion. Sadly, however, the sheer amount of detail crammed into levels has resulted in an experience marred with frame drops and stuttering. While general gameplay is smooth for the most part, too many key scenes get bogged down for it not to be an issue.

Fortunately slower frame rates seem to be the only issue the game suffers from. A Plague Tale: Requiem enjoys extremely fast loading times, as well as next-level Quick Resume on Xbox Series X – a very useful gameplay feature to have in a game that stretches out as much as Requiem does. In addition, it needs to be said how convenient the game’s checkpoint system seems to be in the event players reach a fail-state or the game requires a restart.

A Plague Tale: Requiem may be one of the safest sequels to one of 2019’s most iconic titles, but it carries itself with all of the recognition it deserves. There are a couple of issues the game has, but all of these can be ironed out with hotfixes and patches down the line — these issues ultimately do not take away from the incredible experience the game offers. From graphical design through to combat, and even exploration, A Plague Tale: Requiem adds enough depth and nuance to make everything feel fresh, and is a worthy sequel.