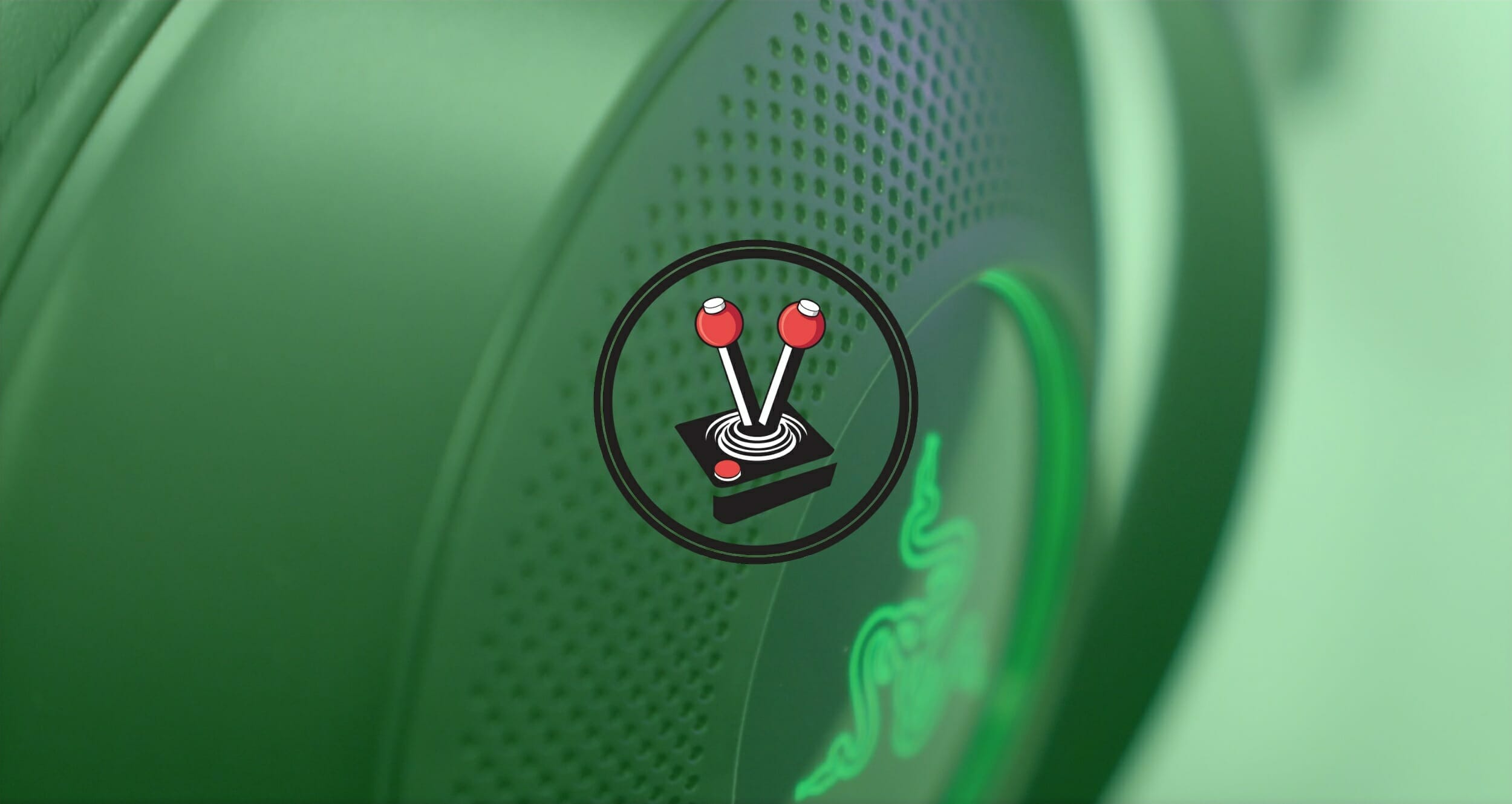 Unadulterated sound can be a challenge to come by in general, let alone with gaming headsets. Gimmicks marr what should otherwise be incredible build quality while cheaper monitors drive ear cups with less than stellar passive sound isolation. Occasionally, however, a unicorn headset will arrive delivering borderline audiophile quality sound, impressive design and construction, and also happens to be wonderful to wear. One such headset, gimmicks gimmicks and all, is none other than the Razer Kraken V3 HyperSense.

The Razer Kraken V3 HyperSense comes as a surprise amongst the current lineup of Razer offerings. It features outstanding build quality and incredible sound, comes with wonderful drivers delivering incredible sound (tweaked and certified by THX), and it has one of the coolest features ever featured in a headset: haptics. It is a weird concept for sure, but one ultimately delivering when put together with everything else the headset has to offer.

The Razer Kraken V3 HyperSense has all of the bells and whistles one would expect from the more expensive end of the manufacturer’s mid-tier models. Razer has opted for a sleek-looking black colour scheme that prevails throughout the product, serving to make the product look vastly understated amongst the rest of the lineup. Each ear cup is large enough to go over most ears [my pointy ears included], and comes adorned with a memory foam clad in faux leather. The combination results in a comfortable experience with decent passive noise isolation that one can wear for hours on-end. This simple, yet comfortable design extends to the headband as well, which features a beautiful and sleek steel frame on the inside and a hard leatherette top lined with soft cushioning on the bottom. The headset also features a removable mic, and the usual mute switch and volume rocker on one ear cup. It truly is one of the best-looking Razer headsets currently on offer, and, dare it be said, amongst the best-looking gaming headsets as a whole.

What is very unusual about the Razer Kraken V3 HyperSense, however, is the inclusion of an additional button: one that toggles the actual HyperSense technology. The concept of haptic feedback is actually quite cool, and one Razer has explored before. Their high-end Razer Nari Ultimate has featured the proprietary HyperSense technology for quite some time. Now the manufacturer has seen fit to finally installed it into one of their more affordable, albeit still quite expensive, mid-tier products. The Razer Kraken V3 HyperSense adds an extra layer of immersion through vibrations alongside delivering quality gaming audio.

Razer HyperSense works by offering haptic feedback (differing levels of vibrations) triggered through bass frequency signals. This means shooting and getting shot in games like Call of Duty will always deliver impactful haptics whereas the soundtrack itself in games like DOOM will deliver a constant, if almost ominous, drum. More subtle, however, is the beautiful nuance of how it triggers when playing open world titles. Horizon Zero Dawn, for instance, triggers the Razer HyperSense whenever big enemies come into earshot, giving players a taste of what Aloy likely hears (and feels!) while traversing the land. Similarly, players can expect a wonderfully diverse set of booms and drums in games like Monster Hunter World and Monster Hunter Rise, where hunting larger monsters somehow feels even more immersive than they did before. It may be one of the biggest gimmicks ever seen in gaming peripherals (excluding the atrocious drilling holes in gaming mice), but it is truly oh-so-good.

The most disappointing part of the headset arguably comes from its passable mic quality. While it sounds great on Discord, doing any kind of recording will showcase just how bad gaming peripherals as a whole really are with mic quality. Fortunately it is nowhere near as bad as Logitech headsets tend to be, and it is most certainly overshadowed by the countless other features it offers.

As is par of the course with other Razer peripherals, users can govern almost every aspect of the Razer Kraken V3 HyperSense through the company’s proprietary software. Razer Synapse offers a variety of features for the headset. Users can change EQ profiles depending on listening mood and/or experience (including switching to THX Spatial Audio). The frequency response of the headset follows the same tuning as most other Razer headsets, with raised lows and highs, and decently flat mids. The result is bass that loves to be experienced without being overbearing (a good thing considering haptics rely on bass), and treble making voices sound crisp as ever. Users can also set microphone sensitivity, RGB lighting, and even toggle and change the sensitivity of the HyperSense.

In terms of connectivity, the Razer Kraken V3 HyperSense offers wired connectivity only. It terminates in a USB-A connection, making it perfect for most users on desktop, but limits console users. PlayStation 5 users can take advantage of the onboard functionality of the headset’s HyperSense features, while they also get to take advantage of THX Spatial 7.1 virtualisation. Sadly the headset is much more limited on Xbox Series X/S, with green-console users only able to use Dolby Atmos or Windows Sonic with no HyperSense support. The headset also limits console users in that it must be plugged into a USB-A port, which sits on the console itself, meaning users need to be close-ish to their consoles when playing. Sadly there is no adapter allowing for controller or wireless connectivity.

Ultimately, Razer’s newest addition to the Kraken lineup can be quite a hard sell for console users, while its offerings are actually meaningful for desktop users. From brilliant sound, through to a wonderfully new level of immersion, The Razer Kraken V3 HyperSense has a heck of a lot going for it. What comes as a particular surprise is its outstanding build quality and software genius — although it makes sense considering the manufacturer has two whole years of HyperSense experience under its belt. Full integration of Razer Synapse also means PC users will always get to tweak and play with all sorts of settings, allowing them to make the headset perfectly tailored for them. While the price range may exceed some mid-tier budgets, it certainly is well worth the money.