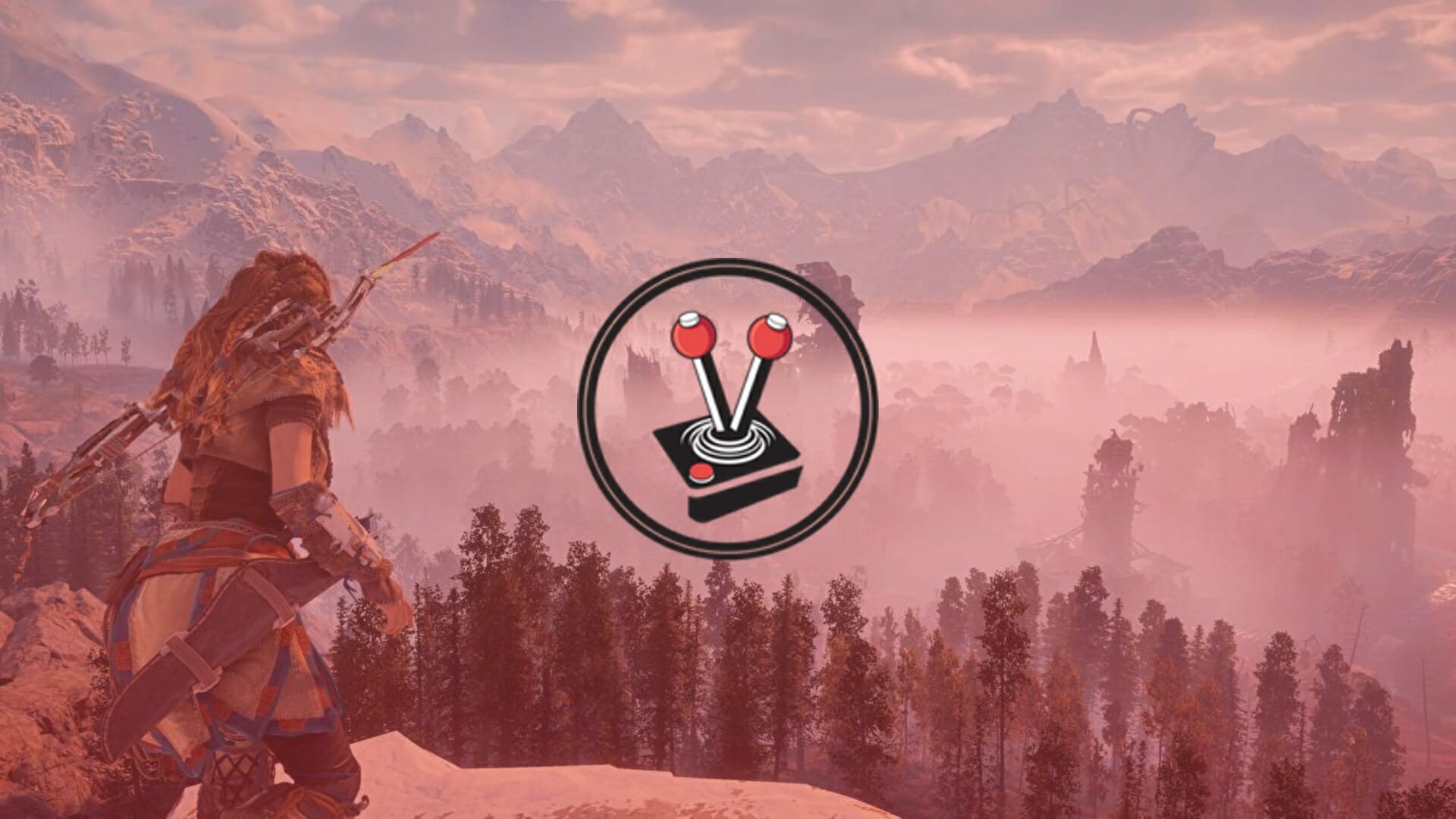 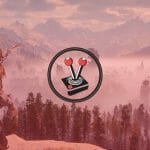 Developers and publishers from the PlayStation camp are slowly changing their stance on cross-platform availability as more console exclusives are ported to PC. The entire Quantic Dream collection found its way to Microsoft’s veritable desktop operating system with massive critical acclaim, and now even more exclusives are following suit. The latest being Guerrilla Games’ Horizon Zero Dawn Complete Edition, which was previously only available on PlayStation 4. This little bundle includes both Horizon Zero Dawn and its Frozen Wilds expansion, along with a whole lot of tweaks and upgrades specific to the PC version.

Horizon Zero Dawn first released in 2017, right as the PlayStation 4 Pro was finally making its way to the last batch of countries in its roll-out phase. It is a magnificent game with beautiful visuals and exciting gameplay, both of which accompany a sweeping narrative through the 31st Century of what has become Colorado, USA. Machines have taken over and humanity has regressed to a primitive means of survival. Thankfully, technology has not disappeared completely. Remnants of “the old world” persist, and Aloy, our heroine, quickly discovers and establishes a link with a particular piece of old-world technology very early in the game. As such, she grows up to become one of the most capable and brave warriors in the entire region. Aided with her old-world technology, Aloy breaks out of her status as an outcast (those who may not be spoken to and live outside of villages), and ultimately learns why she has this uncanny ability to interface with old-world technology, and how her “motherless” status plays into the greater picture. The Horizon Zero Dawn Complete Edition also includes the considerable Frozen Wilds expansion. In this full-length addition, players follow Aloy’s journey to The Cut, an area where the Banuk Tribe have claimed residence. There, Aloy decides to aid the tribe into finding their Shaman and put an end to the Thunder Drum facility, where the “daemons” who are hounding the local tribe originate from.

Encouraging your way through the massive sixty-hour campaign is gameplay that largely revolves around open-world exploration, crafting, and a balanced combination of stealth and combat. Together with a non-intrusive heads-up display, the game constantly provides all the information needed to craft arrows or bolt caster ammunition, use rocks to mislead enemies, or even scroll through a massive number of consumables to aid in battles. The game also has a sort of “Batman vision” called Focus Mode, which is explained in the canon as one of the abilities bestowed upon Aloy by the old world tech she attaches to her ear. Focus Mode allows you to see the parts of enemies that are vulnerable to critical hits, while it also lets you see animals and enemies through solid objects (such as walls and rocks). There is also a very light customisation mechanic where Aloy can wear different outfits and find various iterations of her main weapons. These can be modified to include better stats or augments, while outfits can make Aloy look wholly different. In short, it is pretty much everything you would expect from an open-world role-playing game, and a bit more.

In practice, the game is as epic as it sounds and truly does a phenomenal job of conveying this fact. As the player, you commandeer the protagonist Aloy, whom you follow from the moment she is blessed in the All-Mother’s Name all the way through to the final moments of the story and beyond (if you choose to remain in the open world). Aloy is wonderfully crafted, complete with excellent motion capture and voice-over artistry. This sentiment extends through to pretty much every other character in the game as well. Guerrilla Games did manage to realise all characters as actual embodiments – real people living real lives.

Sadly, the world is not exactly as “dynamic” as it could be. Some examples include how non-playable characters will stay in place and go through the same two-minute animation loop for literal in-game days until you trigger their actions; or how pockets of creatures, whether biological or technological, will graze the same fields until you decide to hunt them down or sneak past. While a dynamic world would be incredible to experience, lack of one is by no means a knock on the title; as the world does feel alive and lived-in. In terms of the PC port, it is evidently the best version of the game available as it enhances the original’s visuals in many ways.

I am so used to reporting on graphical downgrades and sacrifices that have either been implemented or needed to be implemented by developers for arguably less powerful platforms. Borderlands, for instance, suffered greatly on Nintendo Switch whenever firefights broke out. Thankfully, that is not the case this time around. It is quite the opposite! The Horizon Zero Dawn Complete Edition originally released on PlayStation 4. While it includes the expansion and a few novelty items (such as tickets to claim free resource crates in the game), the new PC version of the game includes a plethora of graphical settings and new tweaks. These include, but are not limited to, ultra-widescreen support, new 4K resolution, unlocked framerates, new dynamic foliage, and a whole lot of graphical sliders that are sure to excite any PC enthusiast.

The game truly looks superb, with crystal-clear aesthetics and hair and skin textures that will make you think this game may very well be the next Crysis of modern video game ports. Unfortunately, however, all of this unadulterated graphical fidelity undoubtedly comes at a price. The pre-release version of the game is rife with optimisation issues – fatal DirectX errors that would often result in a game crash and sometimes even switch off my second monitor, for some reason? Fortunately, these are all issues Guerrilla Games were keenly aware of and, at the time of publication of this review, have already been patched and corrected.

Although the Day One update will outright fix most of the game breaking issues of the PC port, there is one downside I doubt will be patched out: the extremely long loading times when booting up the game. Loading is excruciating in Horizon Zero Dawn Complete Edition and does leave a lot to be desired. However, the longer loading is easily forgiven when considering the game’s incredibly massive open-world scale. There is also a slight learning curve when it comes to keyboard mapping. While most controls work well (C to crouch, Right button to aim and tab for the menus), there are a few controls I cannot wrap my head around (like tapping Middle Mouse for Focus Mode or using Z to scroll through consumables). This is easily remedied by using an Xbox Controller, however.

The Horizon Zero Dawn Complete Edition is a brilliant port, which has been updated with even more pizazz and unfaltering graphical fidelity than previously possible. Sure, there is only so much you can do with a game originally restrained by seven-year-old hardware, but what Guerrilla Games have managed with this PC port is next to incredible. Apart from the occasional bug that will be ironed out at launch, the only issues possibly marring the experience are the long load times and one or two weird controller mappings. Overall, the game looks phenomenal with some truly substantial PC-only upgrades. The Horizon Zero Dawn Complete Edition is a port worthy of the price of entry, and is perfect for anyone who has never played the game before or for big fans who wish to play the visually definitive edition of the game.