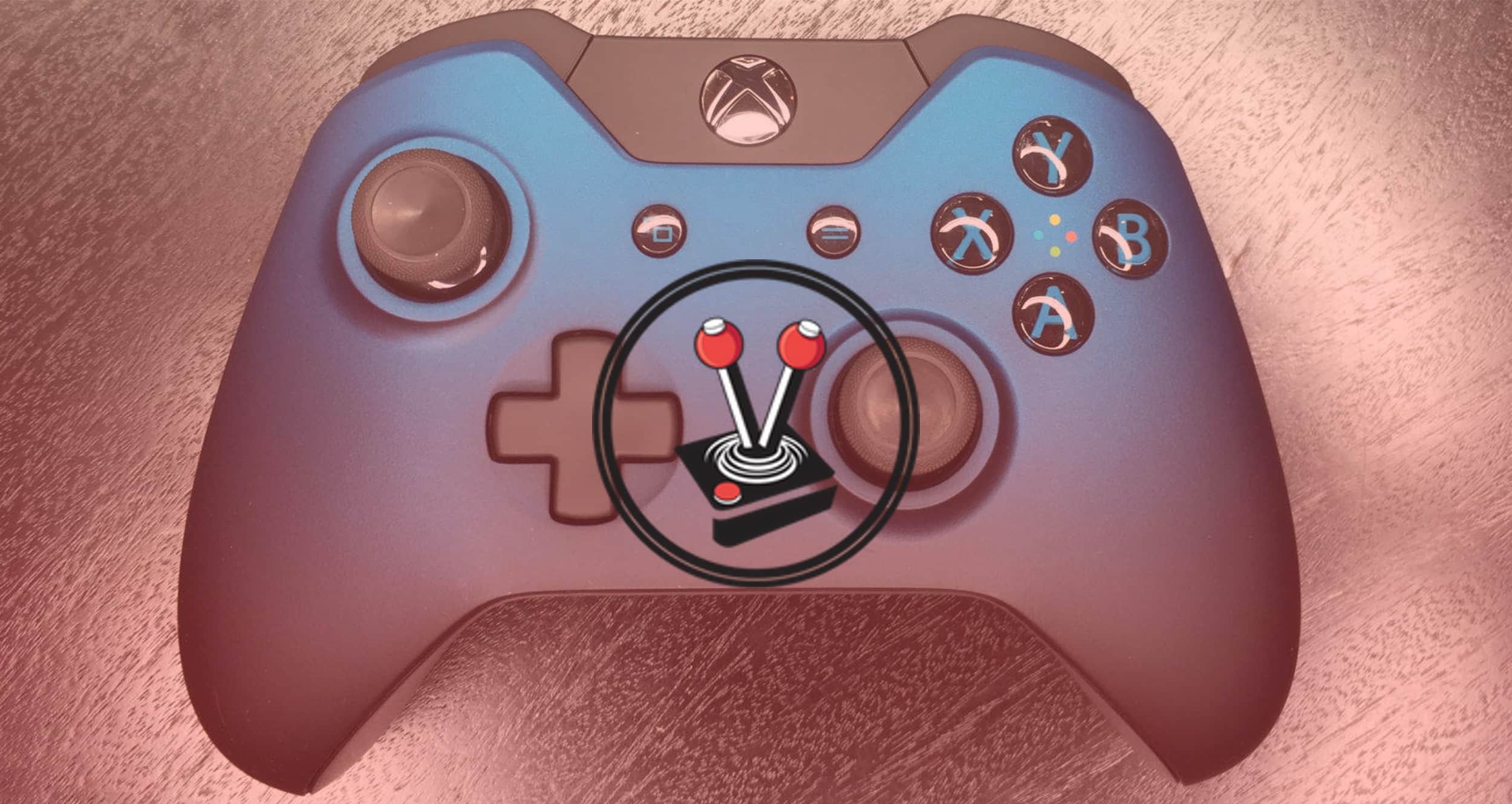 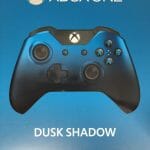 Earlier this year, Microsoft announced that that they were adding two new limited edition colours to the range of Xbox One controllers: Dusk Shadow and Copper Shadow.

The new colours feature a unique faded colour gradient finish: blue-to-black for Dusk Shadow and copper-to-black for Copper Shadow. The gradient colouring is the first of its kind for Xbox One Wireless Controllers. As with other controllers for Xbox One, these come equipped with all the standard features that Xbox One gamers have come to know and enjoy, including Impulse Triggers, responsive thumbsticks, an enhanced D-pad, and a 3.5mm stereo headset jack. 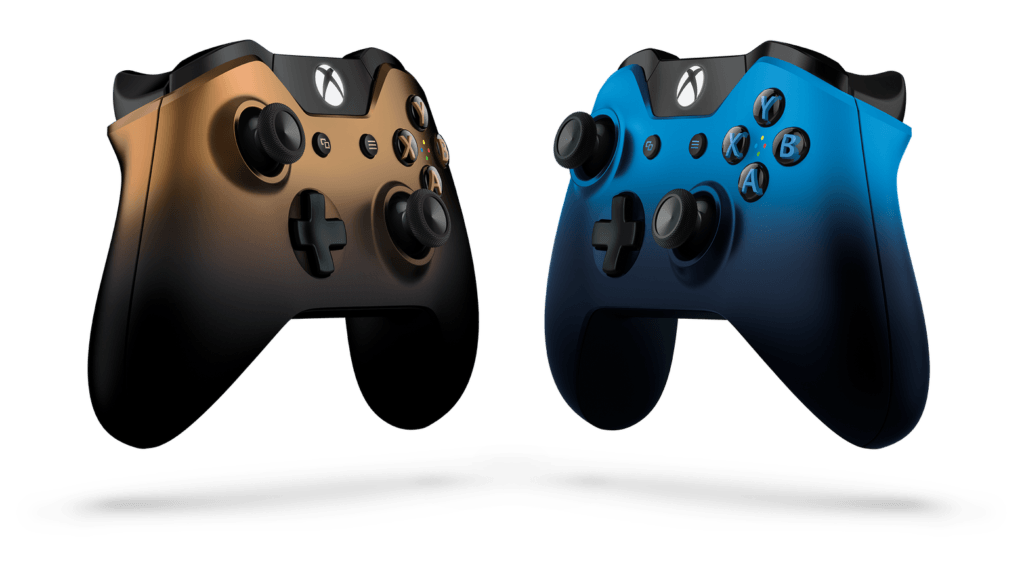 Dusk Shadow is an incredibly fitting name for the colour that this controller exudes. After the sky changes from an ocean blue to the warm orange and red hues of the sun sinking into the horizon, and eventually into the dark purple and blue hues of twilight; there is a moment between the last visible rays of sunlight, and the all encompassing darkness, that is known as dusk. This is the moment that the Dusk Shadow coloured controller catches almost to perfection.

The quality of the paint and the gradient that Microsoft has used is sublime. The colour actually appears to be a part of the moulded plastic, rather than simply having been painted on. As such, the controller appears to shimmer and morph from an inky black to an iridescent azure blue; and it always changes depending on the angle it is being held at and how much light is on the controller. The effect is gorgeous in motion and easily makes this controller one of the most beautiful available for the Xbox One, or any controller for that matter.

In terms of how the controller feels and operates, my thoughts from the original review remain true – in short, it is excellent! This is merely a cosmetic difference.

Microsoft’s Dusk Shadow and Copper Shadow controllers are now available at all major retailers for R1299/US $69.99.