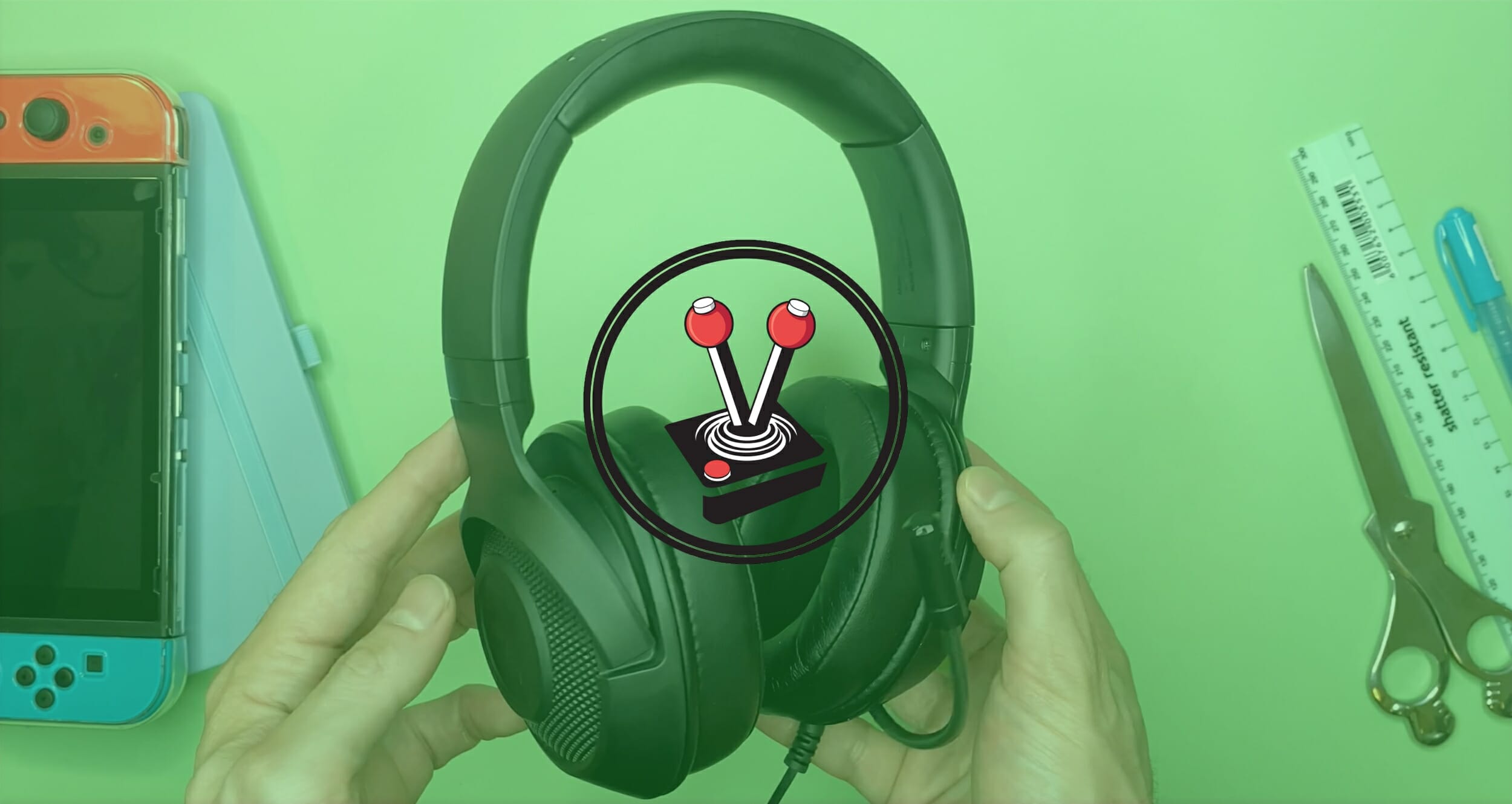 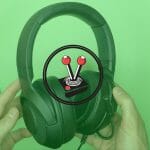 Gaming headsets are a dime a dozen. The first thing you find when looking for peripherals to compliment your sweet new gaming setup is, without a doubt, a plethora of gaming headsets. As you can imagine, finding the best one for you is an increasingly challenging task. When certain headsets have ambiguous or similar names, things get even more difficult. Naturally, the next best thing you would do is to look at pricing – which just so happens to be the best thing the brand-new Razer Kraken X does.

It is rather appealing when you spot a somewhat good-looking headset; see that it is capable of outputting 7.1 virtual surround sound, and it even carries a respectable brand name. This is what makes the Kraken X such a good option for many. However, what if I told you it is not worth it?

There are several things the Kraken X does horribly (more on that below), but for now, I will commend the headset for something it does incredibly well: it is arguably one of Razer’s best-looking headsets! When you look at the long list of gaudy options Razer has on offer, it is refreshing to see a simple and effective design. The Razer Kraken X features an all-black plastic build with a fine honeycomb design on the earcups.

Beyond the simple hard plastic, the Kraken X also features a padded headband and a nice compliment of notches on the sides to ensure a perfect fit. I tend to gravitate toward sturdy hardware, but I have to admit that the extremely light (249g) design made it easy to forget that I had a headset on. Until, of course, the extremely annoying mic gets in the way.

The Razer Kraken X has a great design with one major flaw: a built-in mic that cannot be moved or removed. As such, it gets in the way so often that it becomes a nuance. To the point where it actually made me extremely upset during one specific gaming session (I was on the cusp of a Chicken Dinner, gosh darn it)! As a massive fan of Logitech products, it is easy to forget how headsets do not always feature the ability to have their mics retract, move out of the way, or just be removed altogether. I am unsure of whether other Razer headsets have those features, but the fact that the Kraken X does not is mind-boggling.

My qualms with the mic aside, I have to say that the Kraken X also features quite a lengthy cable (4.3m). Unfortunately, it only features a 3.5mm auxiliary connection. This means that it has no optional digital audio converter (DAC) that typically allows headsets to take advantage of Dolby Surround Sound. Fortunately, the headset works wonderfully with Windows Sonic (free with Windows 10 and Xbox One), and Dolby Atmos (available on Microsoft Store). Weirdly, at least on Windows, the Razer driver installs separately from Razer‘s gaming software, Razer Synapse. An odd choice.

To make up for the lack of a DAC, Razer has implemented a proprietary software driver to allow the headset to virtualise surround sound. New Kraken X owners will get a code included in the box. This code allows you to download the driver mentioned above, install it on your system, and have Razer’s surround sound mix light up your gaming life… or so it is advertised. Spoiler alert: it sounds horrible! Playing PlayerUnknown’s Battlegrounds (PUBG) was an extremely uncomfortable experience. Footfalls sounded fake and firing weapons or performing actions sounded hollow. I played with this feature for two hours, after which I disabled and uninstalled the driver, and re-enabled Windows Sonic. It baffles me that Microsoft’s free implementation works better with a third-party headset than the third-party’s own software.

The main reason I find issue with how bad it sounds when surround sound is activated, stems from the fact that the Kraken X is advertised as a 7.1 headset. In fact, Razer doubles down on this feature so much, that they provide a driver that forces their own virtualisation through the 3.5mm jack. This is why I prefer the vastly superior Windows Sonic – somehow Windows mixes surround sound way better than Razer. While still arguably bad, footfalls have added weight, and sound does not seem muddied and mixed together.

On its own, as a stereo-only device, I think the headset deserves a little more leeway. Listening to music on any device is a decent, albeit a little flat, experience. However, at its price range (R999), no headset should sound as flat as it does when plugged in.

The Razer Kraken X is also compatible with personal computers, as well as PlayStation 4, Xbox One, Nintendo Switch, and pretty much any device with a headphone jack. It is a multi-platform device that works as intended. This includes the mic, which worked on all platforms I tested it on (including iPhone). The mic’s audio quality is passable for the headset’s price.

If you love Razer dearly, I would say that the Razer Kraken X is the headset for you. However, if you are a gamer who is looking for the best affordable headset that also delivers quality sound, look elsewhere. It is that simple. I wanted to like this headset, especially with its lightweight, comfortable and simple design, Unfortunately, using it changed my mind completely. Thank you, next.