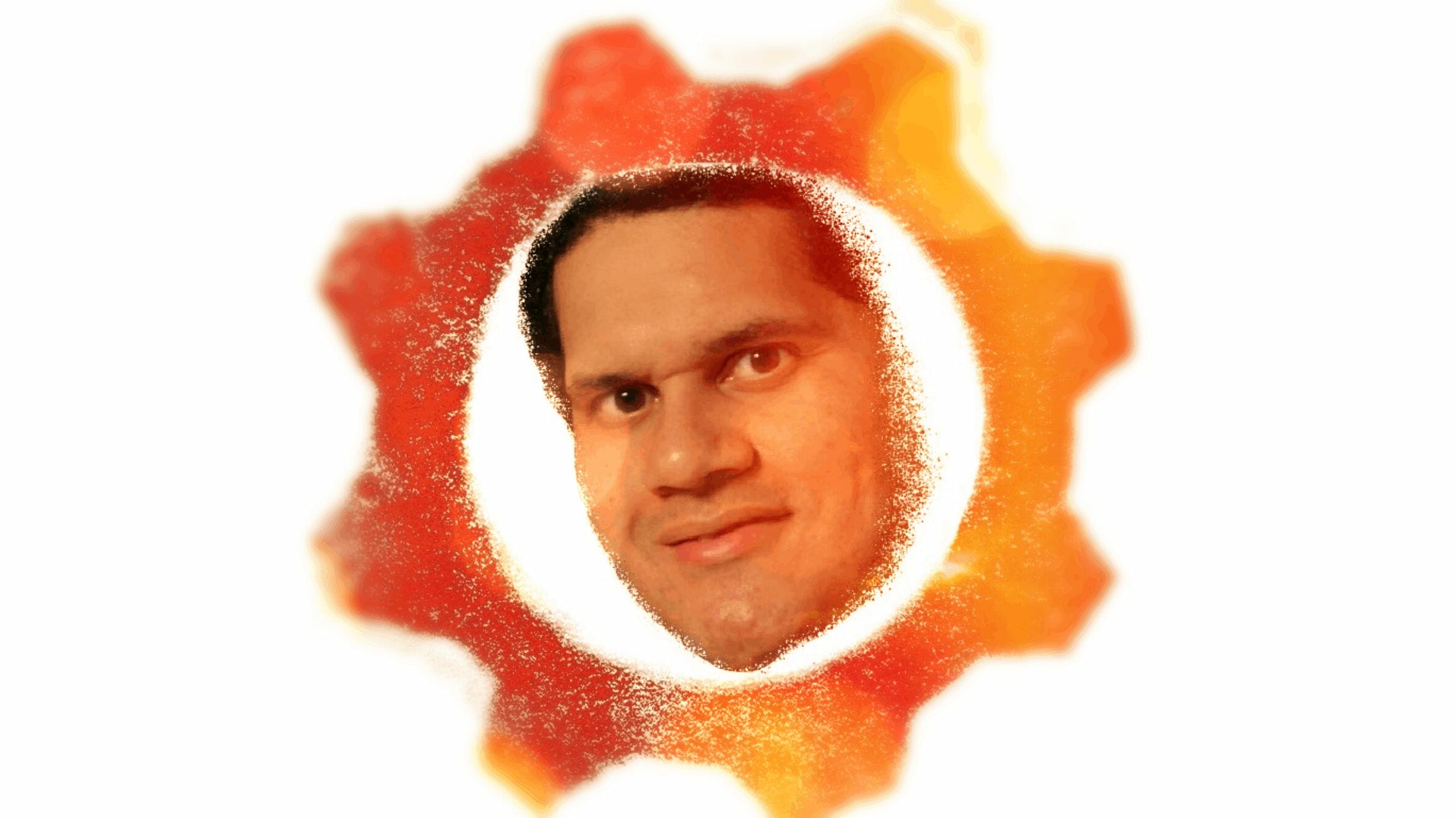 While Nintendo is a timeless brand, there is no denying that Reggie Fils-Aime served as president of Nintendo of America during some of the company’s most crucial chapters. While many will know Reggie as the living embodiment of a meme, he is actually the person who helped bring Nintendo to wider audiences in America, and arguably, around the globe. The endearing former president of Nintendo of America has now been immortalised through one of the many memes that he unknowingly (at the time) helped create. The My Body Is Ready achievement is a tip of the hat to the beloved Internet sensation.

Reggie Fils-Aime is known for his corny and extremely down-to-earth demeanour. The former Nintendo of America president created the “my body is ready” quote during a Wii Fit demo at the 2007 Electronic Entertainment Expo (E3 2007). Nintendo held onto the quote long after and injected it into many of their titles in various capacities – such as when a player collects all custom outfits in Super Smash Bros for the Nintendo 3DS and Wii-U. Now that quote will forever be immortalised outside of the Nintendo family, thanks to Microsoft and The Coalition.

When players finally get their hands on Gears 5 and finish up the “Boot Camp” section (provided they do not jump straight into Horde or Escape modes), they will earn the “My Body Is Ready” achievement. My guess is that the Boot Camp will act as the tutorial section for Gears 5 – a section that many Gears of War 4 players might want to skip. However, this achievement might very well encourage them to take part in the boot camp.

Fils-Aime stepped down as Nintendo of America president in April 2019. Over time, he has become one of the gaming community’s most beloved company executives. Making the inclusion of this achievement a wonderful nod to his legacy. With that said, Xbox head of gaming, Phil Spencer, is an outspoken Internet sensation in his own right. Spencer is notorious for giving credit where it is due, whether it is to rival companies such as Sony or Nintendo. Together with Reggie Fils-Aime, Microsoft and Nintendo have brokered an alliance that includes cross play between various titles, effectively boiling the pot under Sony to include cross-platform play in their titles as well.

Progression and Other achievements:

Did you go through the list? What did you make of it? There seems to be quite a lot of achievements tied to the campaign mode, and way less tied to the multiplayer modes Gears 5 has to offer. This likely means that The Coalition put a heck of a lot of work into getting this second chapter, of the second generation of Gears, perfected for fans, while multiplayer will likely be getting lots of post-launch love. Whatever the case may be, we are eager to complete “Boot Camp” and get the My Body Is Ready achievement a reward when Gears 5 releases on 6 September 2019.