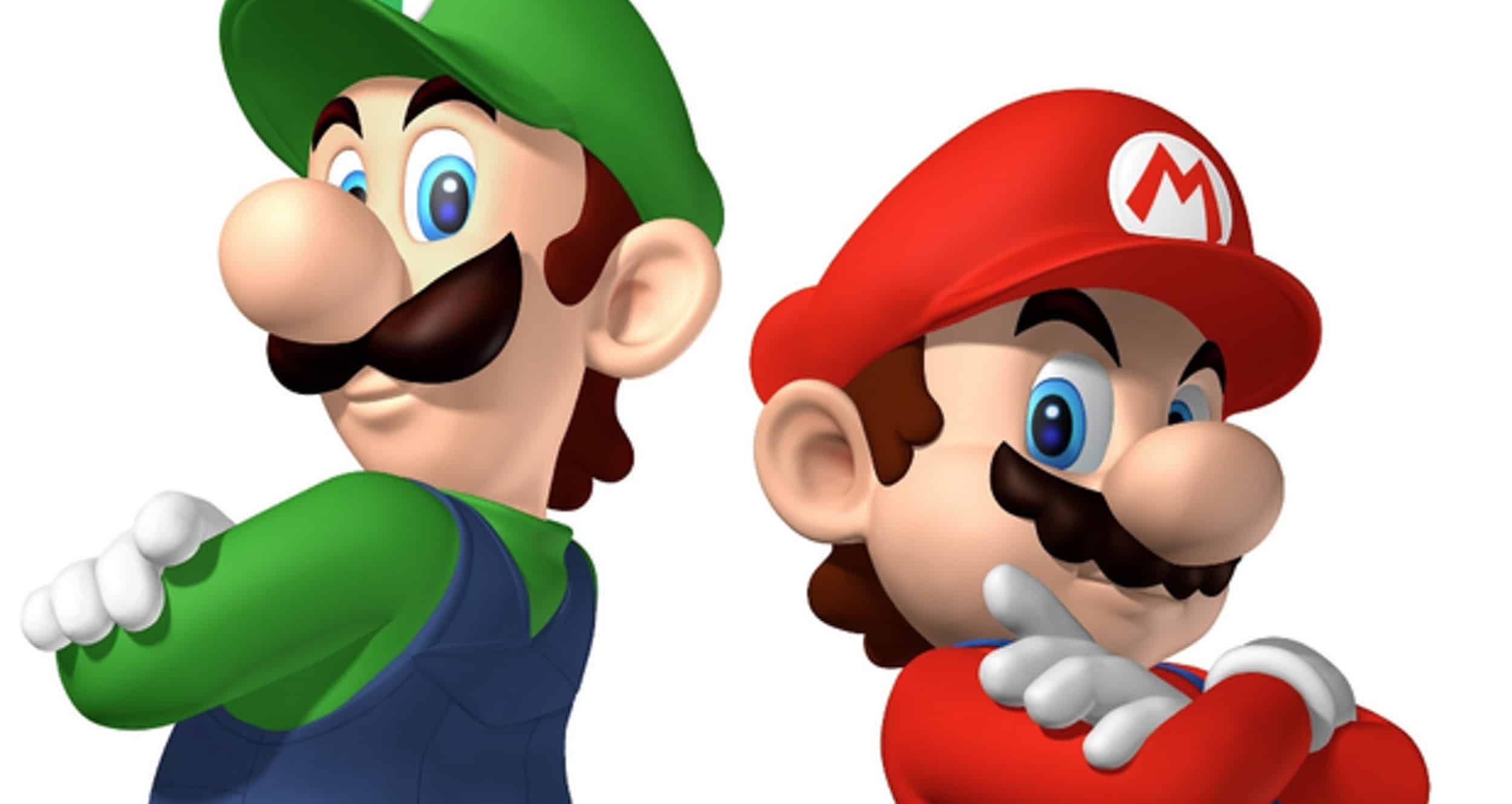 Throughout 2017 there were rumours that Nintendo were looking into adapting one of their many properties into a feature film. Not to be confused with the live-action Detective Pikachu movie that is currently in the works, the new film is to be animated. Nintendo has now taken the wraps off the new project, and has revealed that an animated Super Mario Bros. movie is now in production.

Nintendo officially made the announcement on Twitter, and have revealed that Illumination Entertainment will be tasked with producing the animated film. The studio is most well known for producing the Despicable Me movies, as well as popular animations such as Minions, The Lorax and The Secret Life of Pets.

The film will star Mario, naturally, and will be co-produced by Shigeru Miyamoto, the creator of the franchise, and Chris Meledandri, founder and chief executive officer of Illumination.

Nintendo and Illumination are partnering on a movie starring Mario, co-produced by Shigeru Miyamoto and Chris Meledandri! pic.twitter.com/wVRPLIzcGJ

This is not the first time that Nintendo have attempted to create a Super Mario Bros. movie, with many preferring to forget the live-action cringe fest that was 1993’s take on the famous plumber brothers. Given how poorly that movie was received, it is no wonder that Nintendo has stayed away from the Hollywood scene for all of these years.

With that said, Miyamoto believes that Illumination Entertainment is the perfect studio to bring an animated Super Mario Bros. movie to life. In a recent Nintendo Q&A, Miyamoto-san offered insight into how games differ to movies, mentioning how “interactive experiences are completely different from non-interactive media, and to make a movie I want a film expert to do the work”. This is why Nintendo have struck a deal with Meledandri at Illumination, as he is the kind of person who Miyamoto feels has a “similar approach to creation”. Regarding their similarities, Miyamoto says “we clicked and decided maybe we should do some kind of collaboration. We started our conversation over two years ago, and finally reached the stage where we could make an announcement”. Thus the two are happily entering into this venture to “make something interesting”.

I sincerely hope that this time around the Super Mario Bros. movie will be a better experience for both Nintendo and the fans. With that said, I would personally really like to see a film based on The Legend of Zelda. Perhaps that will happen one day, but it will most likely hinge on the success of this new venture first.