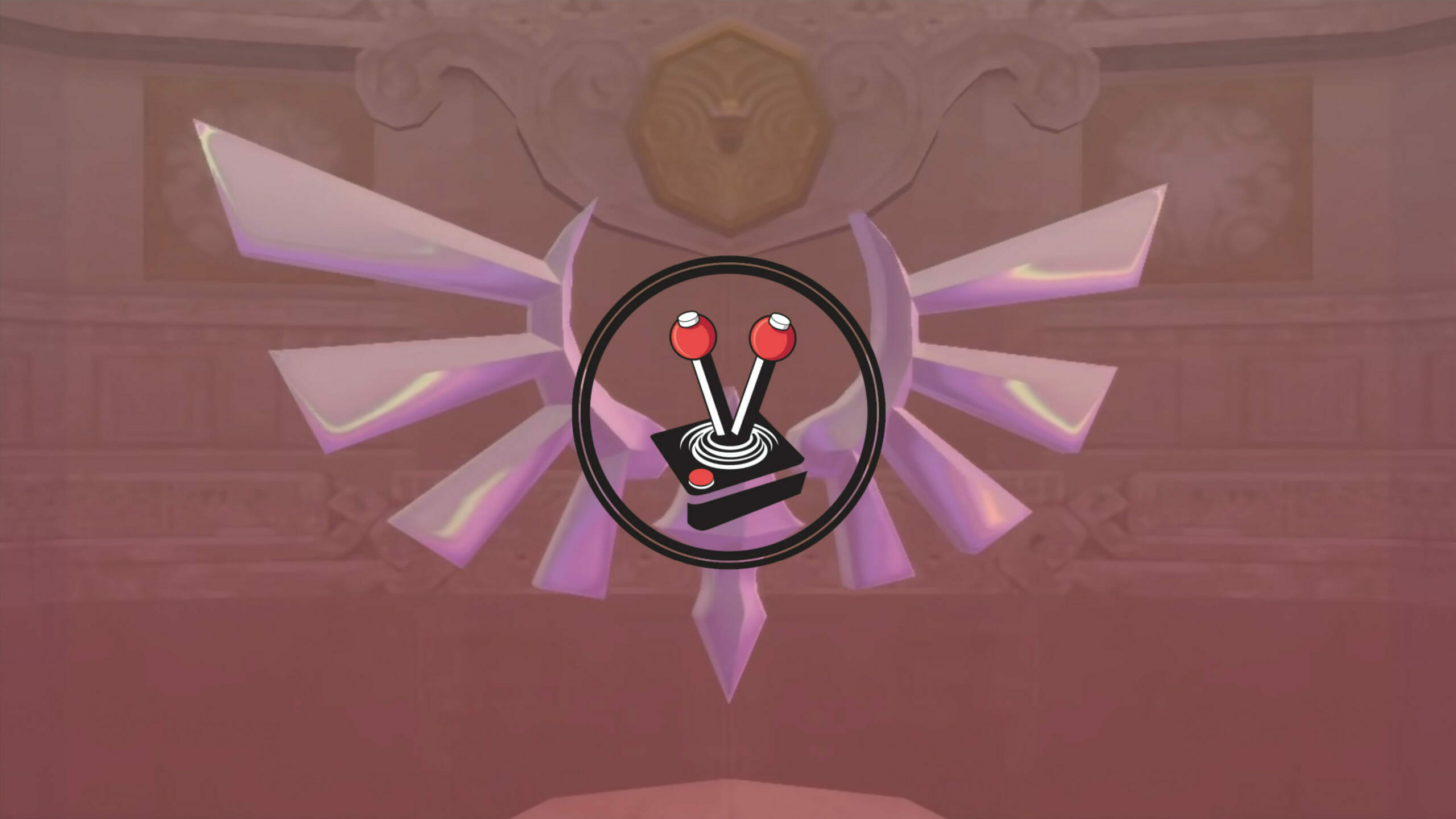 I often jest how Nintendo games enjoy an unfair amount of bias in both directions of the spectrum. First-party titles are often given perfect scores from critics while dissenters scream and yell on aggregator services about how bad the titles are. Perhaps the franchise most adorning of this scenario is The Legend of Zelda. The franchise includes games that have divided many fans, and has assuredly also enjoyed the comfort of the very same dissenters’ proverbial CD-racks, booklets, and digital libraries. With that said, The Legend of Zelda: Skyward Sword is a title to have seemingly skipped falling into camps from either extreme. Rather, its original release fell to deaf ears as hardcore fans were the only ones to pick it up, and critics gave the title somewhat muted scores. Ten years later, and after the release of a critically-acclaimed title lurching the franchise into the purview of mainstream gaming, and this ageing viewpoint may be poised to change. The Legend of Zelda: Skyward Sword HD improves upon a heck of a lot of what burdened the original, all while holding on to the comforting familiarity many enjoyed. While it is still very far from perfect, it can be considered a decent port.

Lore-wise, The Legend of Zelda is troublesome, to say the least. The franchise has a timeline mirroring The Fast & The Furious at its best, and the disaster of the X-Men and First Class at its worst. Among all the titles in the franchise, The Legend of Zelda: Skyward Sword HD holds the honour of being the origin story. Fans get to see the legendary creation of the Master Sword and explore the original link (pun intended) between the titular heroine and her destined knight. Make no mistake, however, the game meanders dangerously close to being nothing more than casual fan-service.

The Legend of Zelda: Skyward Sword HD opens in the floating town of Skyloft, where Link and Zelda reside. All is seemingly peaceful, before Zelda is pulled to the surface world by a dark and mysterious tornado. As all heroes do, Link takes it upon himself to save her from the surface world and to stop the villainous Demon Lord Ghirahim from resurrecting a dark force known as Demise. This, however, is pretty much where most of the narrative starts… and stops. It does hit on a few familiar notes as it ties into the overall lore of the franchise and strings everything together into a fairly cohesive origin story. The creation of Master Sword is an especially high note. The issue, however, comes in the form of the play-by-play manner of the game’s story. It sounds awesome and intriguing, but largely falls flat when the game seems to go from one plot point to the next in a very linear fashion. It is rather unlike many of the other Zelda titles many games may be use to. Over all, it is not bad and is quite enjoyable. However, and in short, it feels more like a means to an end for hardcore fans versus serving as a means of conveying a catalyst for what would become a legend.

Where the game lacks in delivery, it must be said how good the controls are. Since it was released on Nintendo Wii, the original game relied heavily on motion control. The Legend of Zelda: Skyward Sword HD subsequently gives players the option of playing with JoyCon’s instead. As a result, players can take on enemy mobs and swing Link’s sword by flicking the right stick in any given direction while moving with the left. Using the right stick to swing Link’s weapon does have a caveat: no free stick for camera controls. The workaround here is to use the left shoulder button as a modifier key to then use along with the rick stick. It is a little bit janky to get use to, but it is a compromise worth taking over flailing ones arms around. The camera can also be centred by tapping the Zr button, which is rather useful.

In addition to the new control options, The Legend of Zelda: Skyward Sword HD also comes with a bevvy of smaller, yet incredibly useful, features. These include autosaving and a new tip system for when players are somewhat confused about what to do next. Cutscenes may be skipped too. The game also comes with the option to jump between the Surface World and the Sky at any time or place in the game, but this useful function is locked behind a rather expensive paywall: purchasing and linking an egregiously expensive Zelda & Loftwing amiibo to the player’s account. This is an atrocious move by Nintendo, and is one no one should accept or forget until patched out.

Beyond controls and new features, the high definition remaster of The Legend of Zelda: Skyward Sword still retains the same puzzle-platforming aspects of the original. Skyward Sword is essentially broken into three layers: The Sky hub, the Surface World where a lot of the exploration takes place, and the franchise’s iconic dungeons. Conversely, The Sky world is lofty openness where players can recoup after a long exploration or dungeon session. The Surface world’s three regions are the Faron Woods, the Eldin Volcano, and the Lanayru Desert. Players will spend most of their time across these regions as they complete various fetch quests, a whole lot of side quests, and some exploration. As with many other Zelda titles, a whole lot of rehashing and grinding will have to be done to progress, but all three regions of the Surface world, along with the dungeons therein, and the short and sweet visits to the Sky, are disparate enough to make the game feel fresh – regardless of how many times players need to return to any given area.

Being a high definition remaster comes with its own set of perks as well. Besides the aforementioned features and redesigned controls, the game also boasts refreshed visuals and new generation aesthetics. As such, The Legend of Zelda: Skyward Sword HD renders at 1080p with 60 frames per second, along with choice lighting and anti-aliasing upgrades. Despite the upgrades, the title still looks dated. Unlike Legend of Zelda: Link’s Awakening, which is a proper remake, the original textures and models simply do not hold up in this remaster – even though upscaled to better match modern resolutions. It looks old, but is at least sharper and better lit than the original.

While not exactly what fans of the franchise might want (more so after the outstanding remasters released in recent years), The Legend of Zelda: Skyward Sword HD serves its purpose: closing/starting the confusing time loop for the current generation. Hardcore fans and collectors will definitely find their money’s worth in this title, and new players can be rest assured how it will bring them a decent amount of entertainment as they wait for the next inevitable remaster or remake… or Breath of the Wild 2.