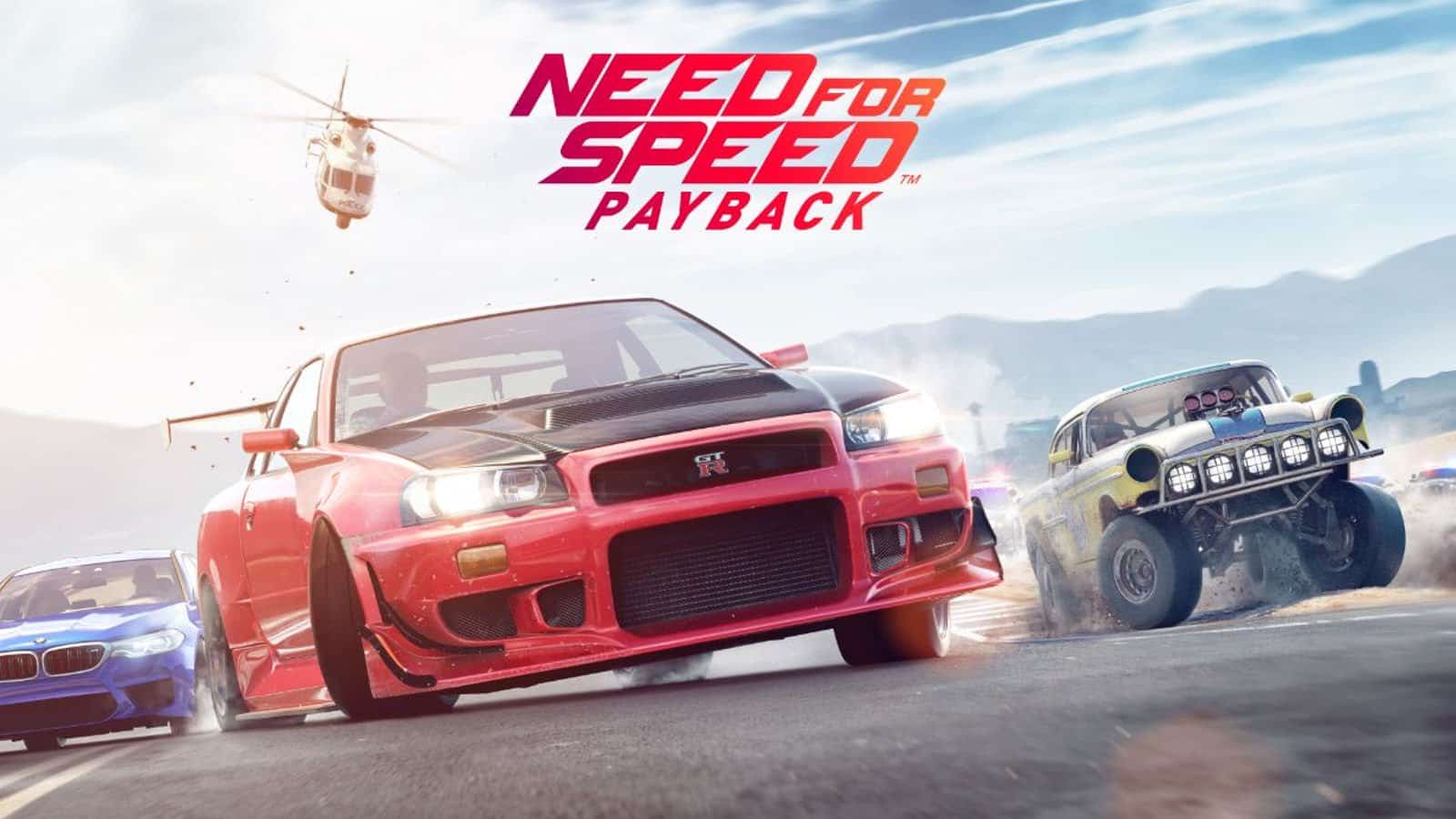 Need For Speed Payback is one of Electronic Arts’ newly announced games. While we have not heard much about the game until now, there was talk of an offline single player campaign. Thankfully EA revealed much more about the upcoming racer during this year’s E3 EA Play press conference, complete with a sizzling gameplay trailer. One that looks strangely familiar.

Anyone who has watched The Fast and the Furious will immediately be able to draw parallels to Need For Speed Payback. From parts of the dialogue through to the attempted hijacking of the truck, it is quite clear that EA’s latest Need For Speed has used Vin Diesel’s Hollywood blockbusters for inspiration; and this is by no means a bad thing.

The gameplay trailer shown on stage by developer Ghost Games (embedded below) features a plethora of explosive goodness, with some really great cinematic sequences. One of the main highlights of the trailer is the action packed truck heist mission, captured directly from the game. Needless to say, this particular ‘heist’ clearly showcases how Need For Speed Payback is quickly shaping up to be the Fast and the Furious game that everyone has always wanted. With this in mind, it featured familiar gameplay paired with intense action, some Burnout crashes, fantastic visuals, and excellent cinematography.

According to EA, Need For Speed Payback will focus on three playable protagonists that take part in an adventure for glory and speed. It is not yet known whether the campaign will allow you to choose when to play with different characters, but what was shown in the trailer is how the campaign automatically swaps between characters as the narrative calls for it – and hot damn, is it done well!

Personally, I love that Ghost Games is moving toward a much more cinematic experience for the single player portion of the game. I also liked the slow motion take-downs, however, too much of that will get real old, real soon.

Need For Speed Payback will release on 10 November 2017 for Playstation 4, Xbox One, and Microsoft Windows. The game will also have additional support for Xbox One X and PlayStation 4 Pro.