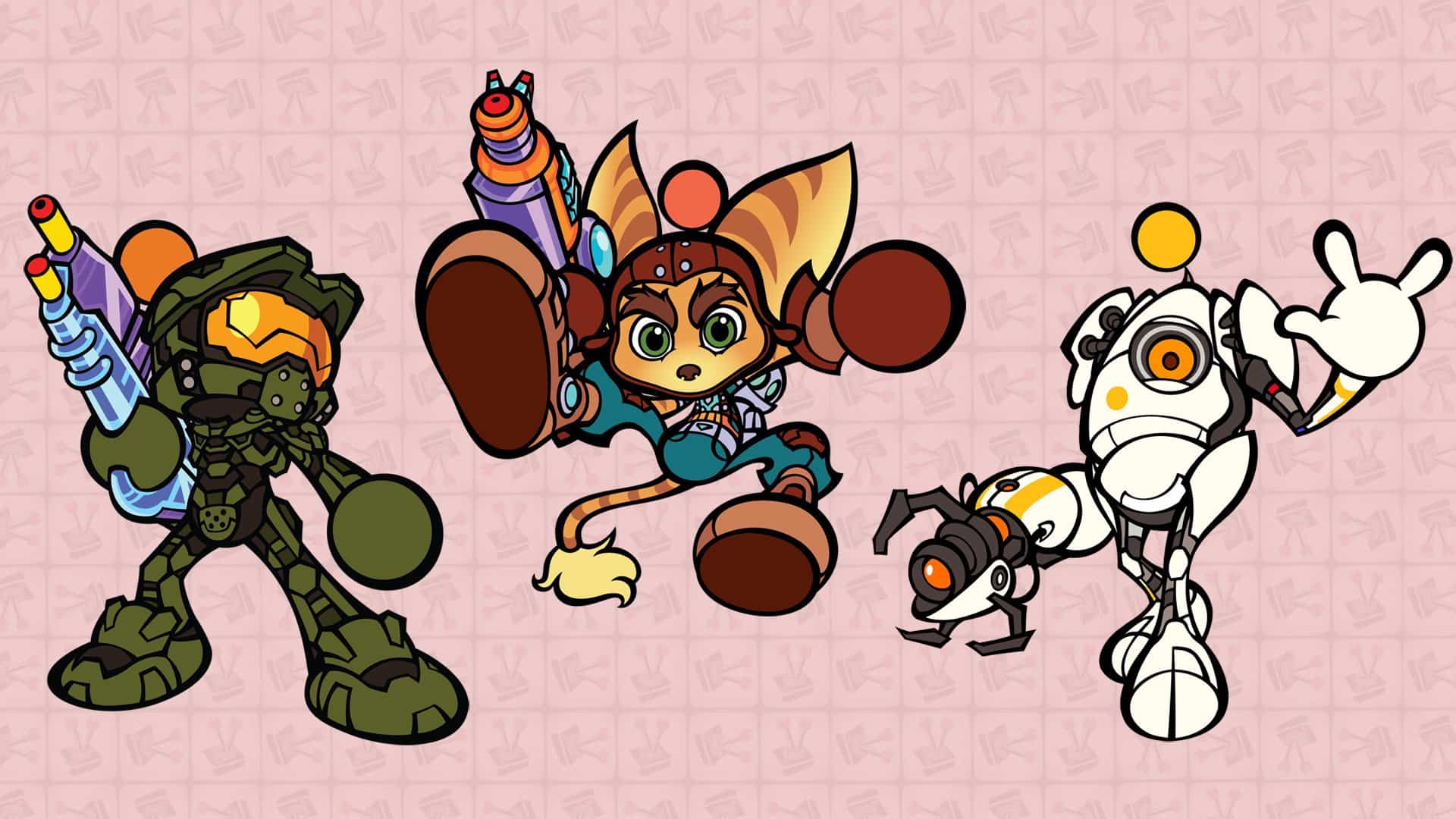 Let the ports continue! Konami has announced that Super Bomberman R will come to PlayStation 4, Xbox One, and Microsoft Windows.

The game, which originally released on Nintendo Switch in 2017, will get several new platform specific characters for its new versions. The characters in question will be based on Rather & Clank, Halo’s Master Chief, and P-Body from Portal — each of which will only be available on the respective platform you play on. I cannot fathom why they decided to make the characters platform-specific, but I digress. What this means is that, if you want to play with P-Body, you will have to buy the game on Microsoft Windows. Similarly, Master Chief is available only on Xbox One; while Ratchet & Clank are only on PlayStation 4.

Super Bomberman R does already feature a few other characters. Namely, it includes Simon Belmont, Dracula, and even Pyramid Head. As you can undoubtedly tell, they are all based on other Konami intellectual properties. In addition to these, Konami is also going the Pokemon route and adding “shiny” variants to the Bomberman characters. Pre-orders, for instance, will get “Golden” Vic Viper.

Regardless of which character you want to take through its 50 solo or co-opable stages, Super Bomberman R is slated for 14 June 2018. It will release on PlayStation 4, Xbox One, and Microsoft Windows. The game is already available on Nintendo Switch. All versions will cost $40 USD (~R500 ZAR). 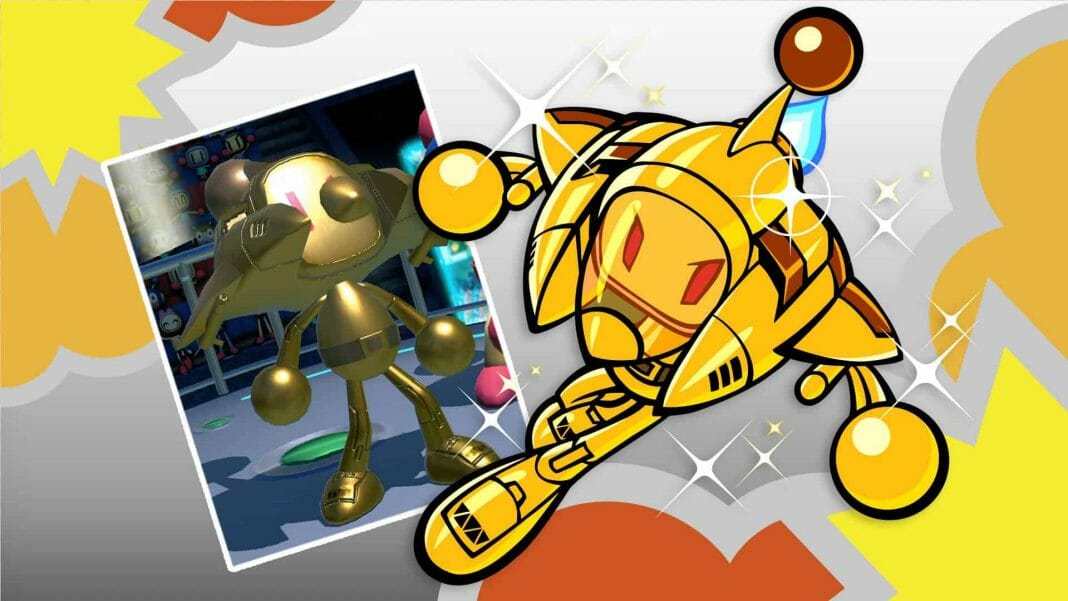