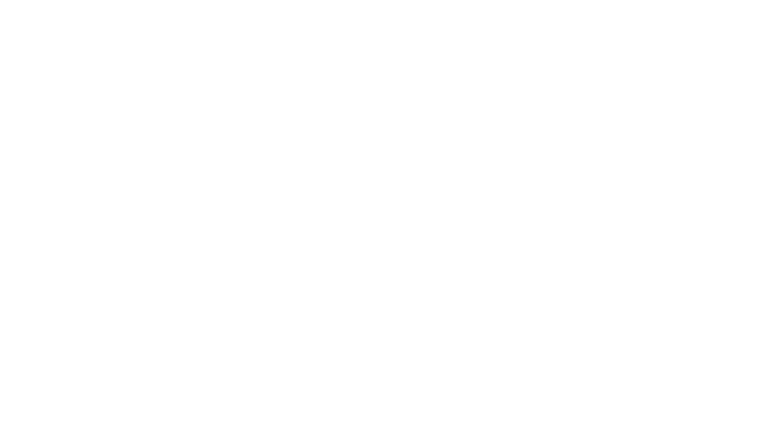 Just as I started getting over being giddy about the God of War Stone Mason Edition, the Far Cry 5 Season Pass comes along and upstages its digital deluxe edition… with an entire game.

Ubisoft has officially revealed the details around the season pass for Far Cry 5 (2018), which will include three totally crazy downloadable content (DLC) packs, and the most popular game in the franchise. Yes, that is right folks. If you get the Season Pass to the newest Ubisoft cult-shooter, you will also get Far Cry 3 (2012) along with the deal.

Ubisoft, it seems, has gone the Bethesda route for their upcoming game. Similar to Bethesda and Machine Games, Ubisoft now includes three totally weird content packs and spin-off narratives instead of continuations to the game’s main plot. Unlike Bethesda, however, at least one of these spin-off content packs has nothing to do with earth, let alone the story.

The first Far Cry 5 Season Pass content pack, Dead Living Zombies, pits players against hordes of “the undead in a zombie-infested wasteland”. Hours of Darkness looks to hearken back to the first Far Cry by taking players to Vietnam, where the Viet Cong is thwarting their every move. The third and final Season Pass content is a real doozy: Lost on Mars takes players to Mars, where they must don a spacesuit and fight off huge alien spiders.

As you can undoubtedly see, all three DLC seem to veer away from the cult-like, hick-town extremist narrative of the main game. Far Cry Blood Dragon (2013) comes straight to mind — let us just hope that all three of these DLC packs will at least come close to what the Far Cry 3 spin-off offered.

Speaking of which, it turns out that Far Cry 3 is exactly what Big Smoke ordered to go with the main platter that is the Far Cry 5 Season Pass. PC users who buy the Season Pass will get the full game for free; while a Classic Edition will come to current-generation consoles. Far Cry 3: Classic Edition is a re-release of what is arguably the best game in the franchise. It includes “all single-player content” released for the game, as well as modern fixes and enhancements such as 4K ultra-high definition support.

The Far Cry 5 Season Pass has no pricing yet. The game will release on 27 March 2018, for PlayStation 4, Xbox One, and Microsoft Windows.

Off-Facebook Activity tool exposes how insecure your browsing really is