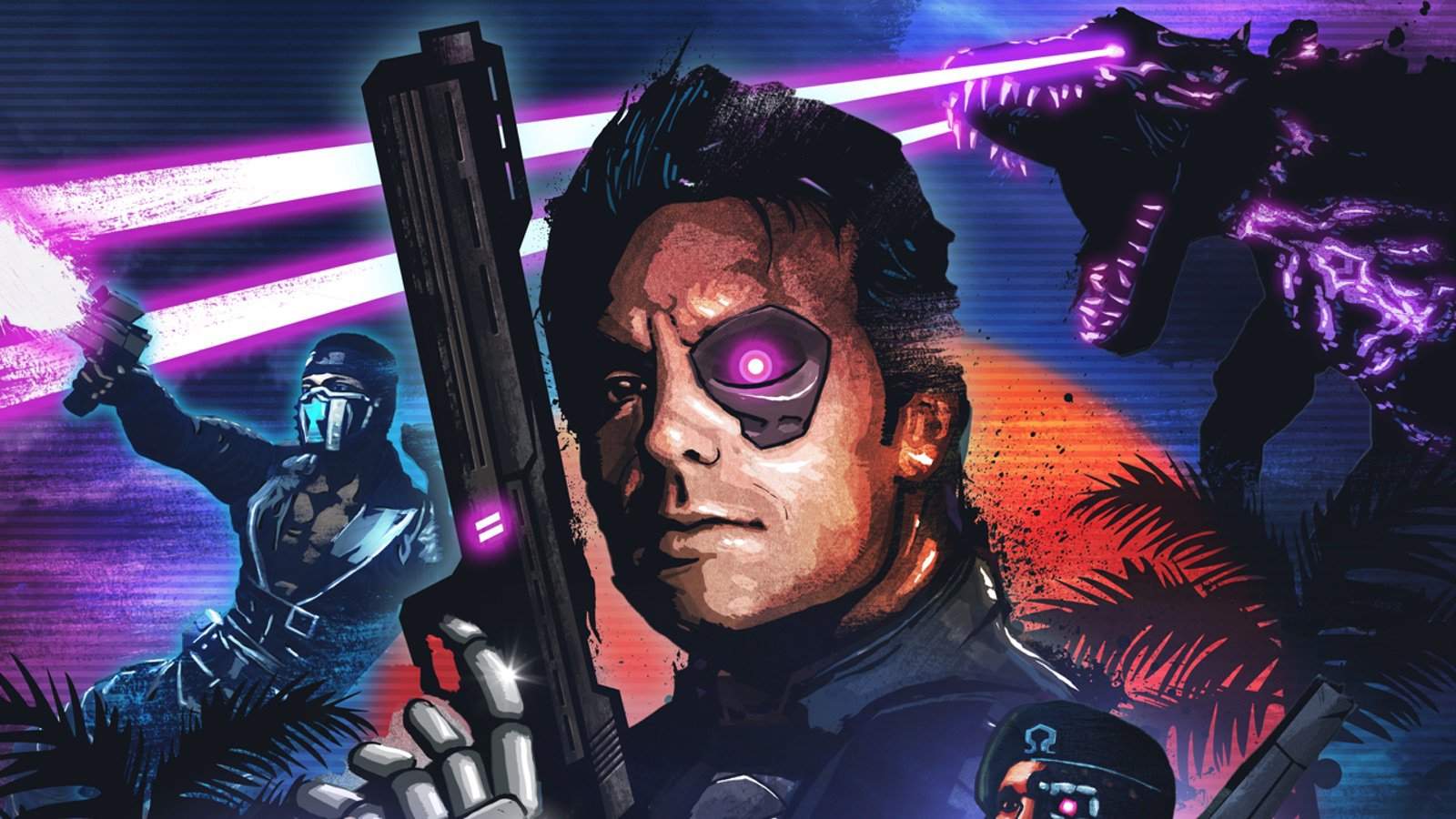 Far Cry 3 Blood Dragon is a spectacle when it comes to modern gaming. With a heavy retro 80s theme, this First Person Shooter (FPS) is one of the few that I would recommend a thousand times over. It sports colourful, neon aesthetics and 80s action movie jargon. Moreover, Far Cry 3 Blood Dragon stars Michael Biehn as Sergeant Rex “Power” Colt, a super soldier with bionic enhancements.

The game pokes fun at both retro, and modern game mechanics. Rex even displays frustration with the quick little tutorial at the start of the game. For example Rex notes how obvious it is that “we” all know exactly how tutorials work; and he shows clear disdain for the dumb stealth mechanics (which proved to be super useful in my opinion).

First introduced as an April Fools joke, Far Cry 3 Blood Dragon was originally released shortly after in 2013 as an add-on for Far Cry 3 for Xbox 360 and PlayStation 3. It is the eighth overall instalment in the Far Cry series.

The game is now available on the Xbox One Marketplace as a backwards compatible title for $15 USD (~R200 ZAR).