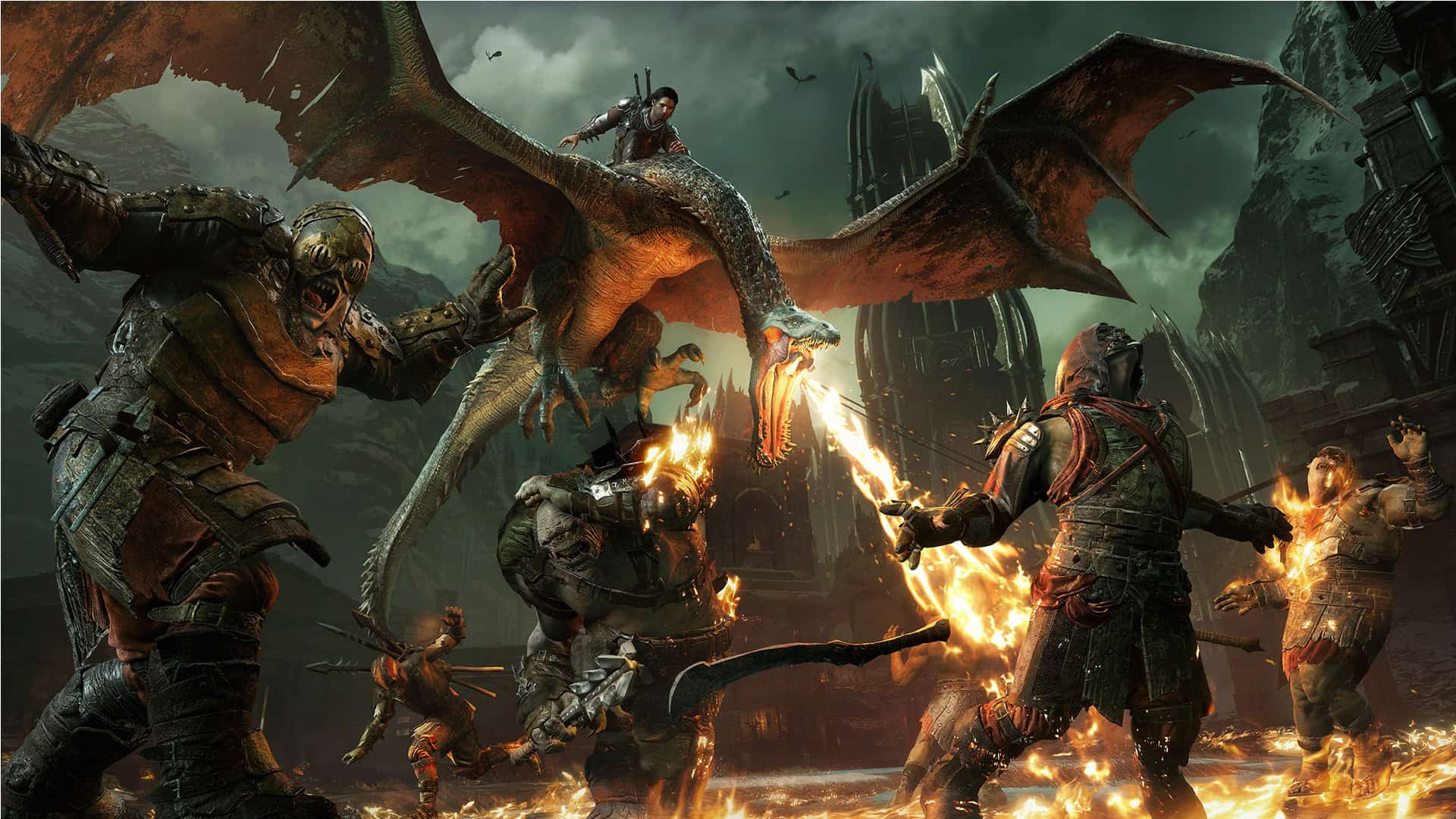 Dropping alongside the all-new story expansion is a new Middle-earth: Shadow of War update that introduces changes to the Nemesis System and improves the title’s photo mode.

According to Monolith Productions, the update adds new and free content. In particular, it seems to focus heavily on the Nemesis System, just like the previous major free content update. Some of the new additions include new Nemesis abilities, new training orders, a stats page, and improved field-of-view options. There is also a new Player Skins tab, for the skins introduced in Blade of Galadriel, and possible future skins; as well as photo mode upgrades and general Nemesis System enhancements. Here is a list of features going to the Middle-earth: Shadow of War update:

The Middle-earth: Shadow of War update is live for all platforms.