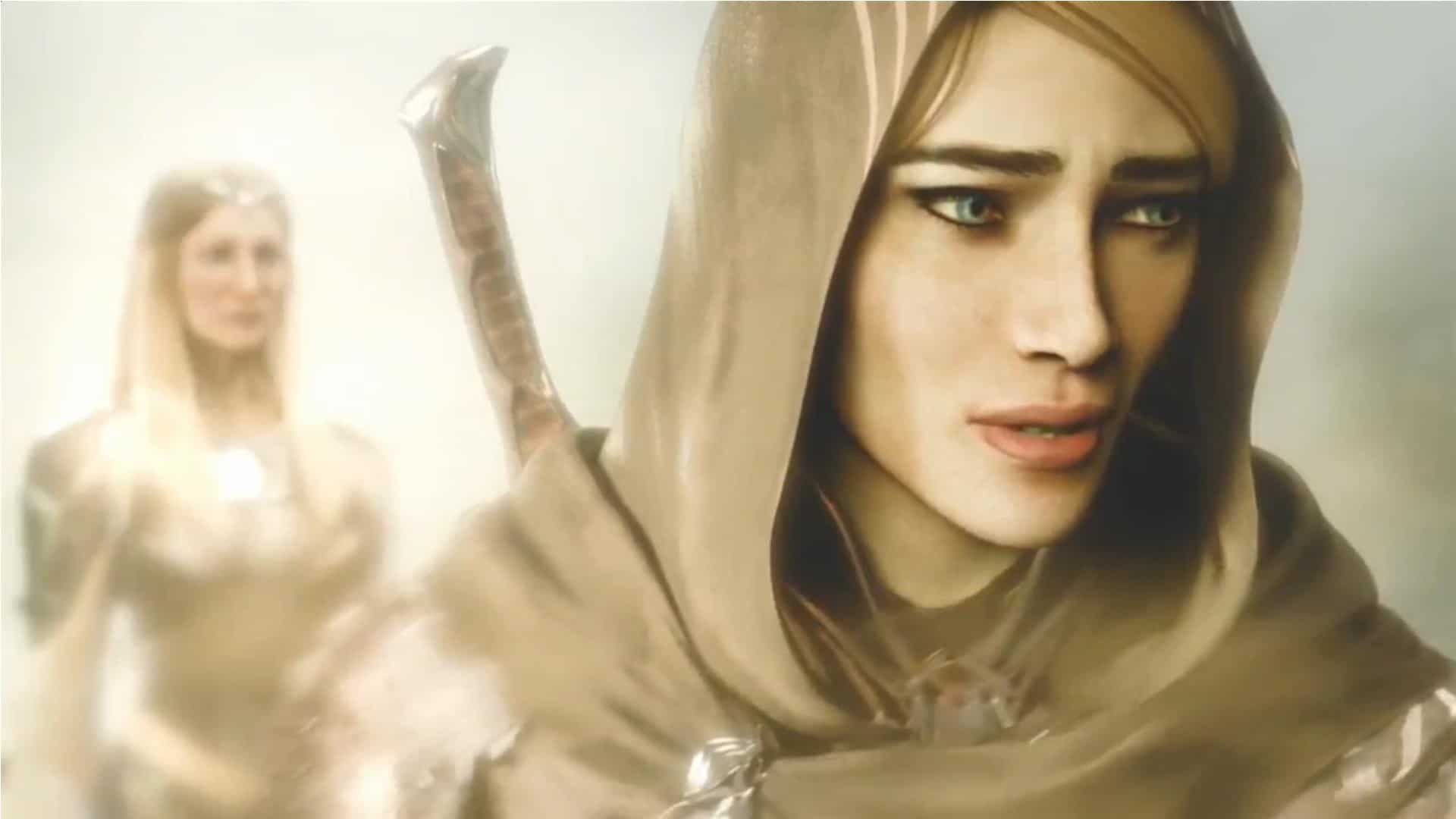 Middle-earth is a vast land with stories to tell around each and every corner. The story of Middle-earth: Shadow of Mordor (2014) was one such story. So was its sequel, Shadow of War (2017). As with most good stories, it must go on. The catalyst for this is the Lady of Light herself, or rather her deadliest assassin, in the Blade of Galadriel expansion.

Spoilers for the main campaign ahead!

In Blade of Galadriel, players leave the perspective of Talon for a little while to play as the Elven warrior, and Blade of Galadriel, Eltariel. Eltariel, who has aided Talion through his journey, is the first new character to become playable in the Middle-earth: Shadow series.

In the story, Eltariel has been dispatched to Mordor to hunt the Nazgûl, some hundred years before. If you played the game, or if you have seen even a glimpse of the trailer above, you will know that all does not end well for Talion. It is up to Eltariel to hunt down her intended targets and try to find a way to help Talion… or end it all for good.

She wields two Elven blades, as well as the light of Galadriel. Those work in conjunction to give her the ability to go up against the Ringwraiths. She also has her own set of skills and equipment that sets her and Talion apart. Going through the Blade of Galadriel quest line will award players an Eltariel skin, which they can use in the main game.

Blade of Galadriel also brings a bunch of other stuff to the table. For one, there are new Nemesis characters such us Flint, Tinder, and Slayer of the Undead. Warner Bros. says that the characters will be memorable and will aid in uncovering the mysteries of the Ringwraiths’ past. It also includes eight unique new Legendary Orcs. These Orcs can return to join your forces in the main game and have their own new abilities added to the Nemesis System.

Middle-earth: Shadow of War – Blade of Galadriel is available now. It is free as part of the season pass or can be purchased separately for $15 USD (~R180 ZAR). The game is available on PlayStation 4, Xbox One, and Microsoft Windows. It is also an Xbox Play Anywhere title, which means that Xbox One digital game owners can continue their games on Windows 10 for free.