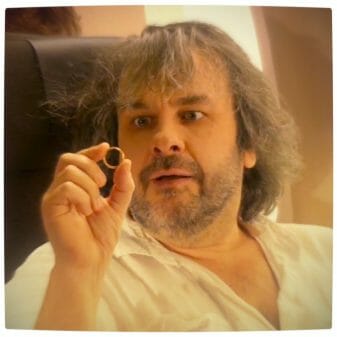 Fans of Middle-earth unite to the skies as Tolkien’s magical world soars to new heights with Hobbits, Dwarves and Wizards taking flight in Air New Zealand’s latest on board safety video.

The Kiwi airlines new safety video is titled ‘An Unexpected Briefing’ and is inspired by the soon to be released fantasty adventure film The Hobbit: An Unexpected Journey, which is the first movie in a new trilogy of films by Sir Peter Jackson. 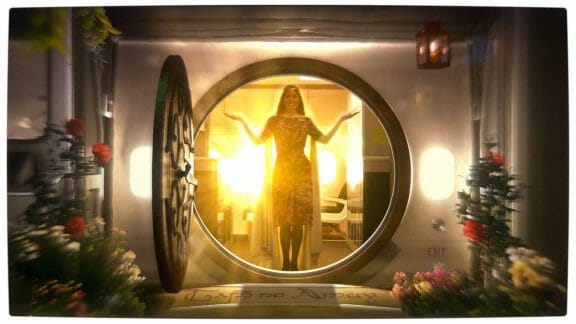 However, much like the One Ring, there is more to this video than first meets the eye. Observant viewers could win a once-in-a-lifetime Middle-earth experience in New Zealand that includes a trip for two to New Zealand, a tour of the Hobbiton movie set, a visit to the WETA Cave in Wellington, and two double passes to the red carpet premiere of The Hobbit: An Unexpected Journey (premiering on 28th November 2012). The best part about this competition is that it is not geographically limited. It is available to anyone with an Internet connection and valid passport.

In order to enter the competition, simply watch Air New Zealand’s ‘An Unexpected Briefing’ safety video above, but be sure to pay special attention to the number of times the Elvish language appears on screen. Afterwards, head on over to the competition website and do your best to unlock the door to Bag End.