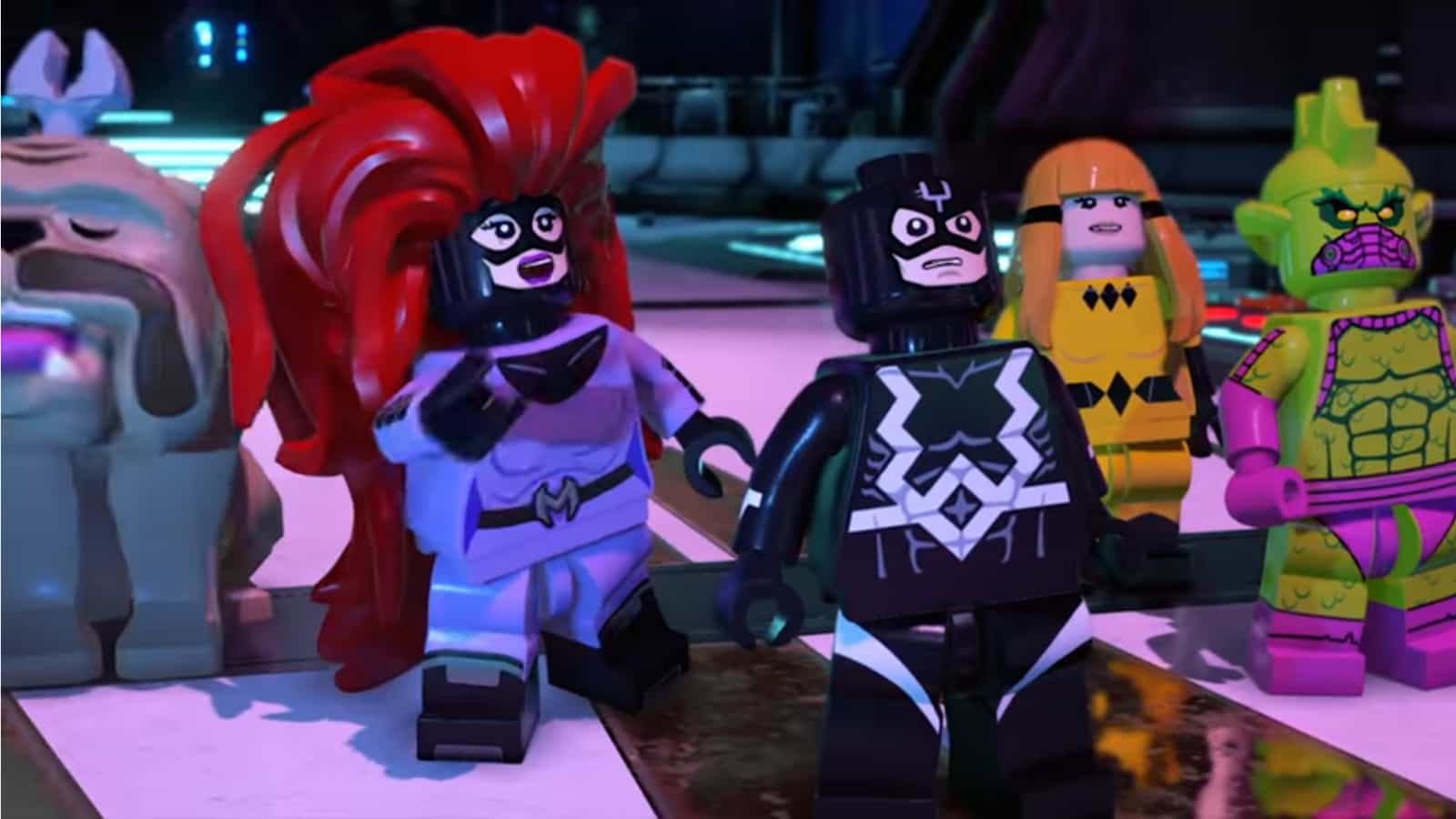 TT Games have released a new trailer for LEGO Marvel Super Heroes 2. The trailer introduces the Inhumans to the LEGO franchise, and coincides with ABC’s Marvel’s Inhumans’ premiere.

As you can tell by the trailer (embedded below), the Inhumans Royal Family, which includes Black Bolt, Medusa, Crystal, Gorgon, Maximus, and Karnak, as well as the hulking, teleporting canine, Lockjaw; will all make an appearance. Similarly, the Inhumans lunar city, Attilan, will also feature.

ABC’s Inhuman’s live-action television series is all about a military coup led by Maximus. His brother, Black Bolt, and the majority of his family escape to Hawaii on Earth where they must come to terms with the strange human world… and guard it against the inevitable war Maximus wants to start.

LEGO Marvel Super Heroes 2, on the other hand, is all about saving the universe against the time-travelling Kang the Conqueror. It takes place four years after the first game, where Kang the Conqueror travels through different timelines and realities. As he travels, he conquers and takes his favourite cities, and sets them down in Chronopolis, the future city from where Kang rules. The game throws a host of superheroes together in order to work together and prevent Kang from taking over the universe. The game takes players across 18 different locales, Attilan being the newest shown.

LEGO Marvel Super Heroes 2 releases worldwide on 14 November 2017. It will be playable on Microsoft Windows, PlayStation 4, and Xbox One. It will release on Nintendo Switch later down the line.