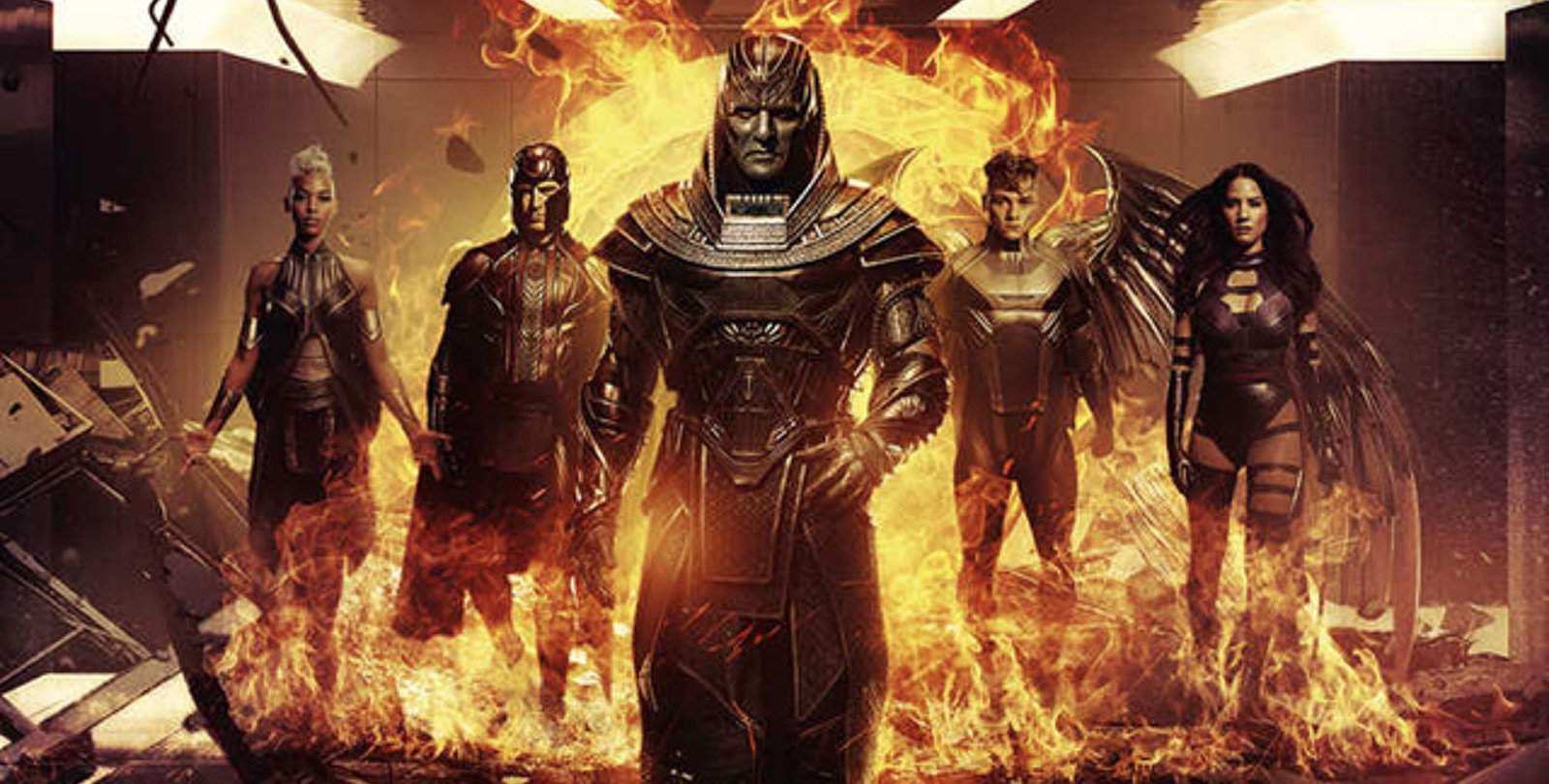 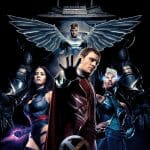 X-Men: Apocalypse (2016) is the latest instalment in the freshly rebooted X-Men movie franchise and it is a welcome breath of fresh air for many fans of the X-Men comics. In saying that, I must admit that for many casual moviegoers with no real knowledge of the X-Men universe, there will be key moments lost in all of the action.

X-Men: Apocalypse (2016)  is set a decade after the events from X-Men: Days of Future Past (2014). The year is 1983, Xavier’s School for Gifted Youngsters is flourishing, mutants are still being persecuted, and an ancient evil has been reawakened. Apocalypse has lain dormant for millennia and his reemergence in the 1980s is a rude awakening. En Sabah Nur (Apocalypse) is not happy with the current state of the world. He wants total dominance for himself and for mutant kind. To realise this vision, he  “recruits” four mutants to act as his Horsemen. In this instalment, the four horsemen are: Magneto, Storm, Psylocke, and Angel. The inclusion of Magneto leads to Apocalypse clashing against the X-Men. Mystique makes a return in this movie as a reluctant hero and idol for mutantkind. The ensuing battle against Apocalypse is intense and fans are given a glimpse into the fighting prowess of our mutant heros. X-Men: Apocalypse (2016) almost feels like the pages of the comics have come to life, and fans finally get to see a battle on screen as depicted in the comics.

Another thing that the movie gets right is filling in the gaps between X-Men: First Class (2011) and the original X-Men Movie (2000). Bryan Singer, has done a great job of injecting new life into the characters and has set the scene for upcoming X-Men movies. Several revelations were made in X-Men: Apocalypse (2016) that are easily missed by the average moviegoer who isn’t familiar (or obsessed) with the X-Men franchise. These little snippets may link to upcoming FOX or Marvel movies, like Wolverine 3, and Gambit, and also introduce audiences to a new batch of mutants who will take centre stage in the next X-Men movie. The movie does inject some humour via a healthy dose of Peter Maximoff aka Quicksilver. Quicksilver’s inclusion is really great comic relief for a somewhat darker storyline. Audiences laugh at his antics and quips, which balances out some of the movies misgivings.

The things that X-Men: Apocalypse (2016) did not get right include the obvious exclusion of Jubilee, who in early promos featured prominently and led fans to believe we would finally see our fireworks blasting mutant in action. Sadly, apart from a few lines and scenes, we do not get to see Jubilation Lee jump into action with the other young mutants: Jean Grey, Cyclops, and Nightcrawler. Many other characters were also left in the sidelines, even though they had more screen time than Jubilee. Three of the four horsemen were mostly hollow sidekicks and I feel that Storm, Psylocke, and Angel could have been fleshed out a little more. We are introduced to such complex and powerful characters, but they are not shown to have much potential and not befitting the power usually associated with Apocalypse’s horsemen. Apocalypse’s portrayal in the movie was somewhat two-dimensional, given his complexity within the pages of the comics. His defeat in the movie is too easy, and audiences aren’t really given the opportunity to gauge his true power.

X-Men: Apocalypse (2016) is, by no means, a box office shattering hit within the franchise, but it does offer up an action-packed serving of our mutants. The movie definitely takes time to acknowledge the comics and appease die hard fans, especially by undoing the damage caused by X-Men: The Last Stand (2006). For all its misgivings, the tidbits and hints for upcoming X-Men movies will leave audiences wanting more.