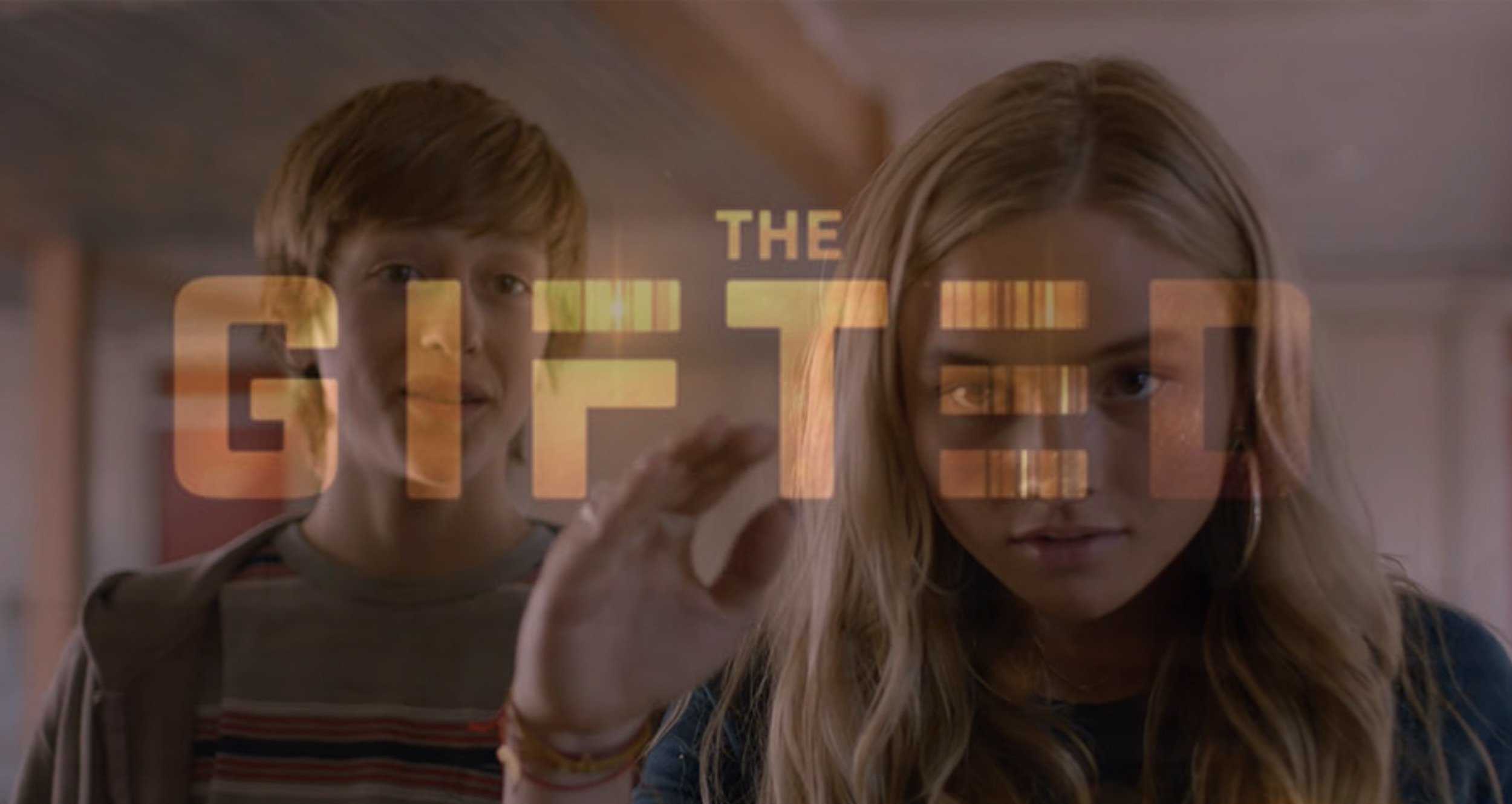 Marvel’s Cinematic Universe continues to grow from strength to strength. From action packed cinematic blockbusters on the silver screen, through to excellently produced television series (specifically Netflix’s Daredevil, Luke Cage, Jessica Jones and Iron Fist), Marvel’s comic book universe is getting a lot of love in the ‘live-action’ department. One glaring omission on the television side, however, is the lack of Marvel content inspired by the X-MEN. This is where Marvel’s The Gifted comes in to play.

By now, almost all fans are aware that the rights to produce content for certain Marvel properties, namely Fantastic Four, X-MEN and Spider-Man, are held by companies such as 20th Century Fox and Sony Pictures. It is the primary reason why the X-MEN have not appeared in Marvel’s Cinematic Universe. Thankfully, this is slowly changing as Marvel continues to broker new deals with both studios. One of the newest reveals is Marvel’s The Gifted, a brand new television series set in 20th Century Fox’s X-MEN cinematic universe. The new show is written by Matt Nix of Burn Notice, and the pilot will be directed by X-MEN’s own Bryan Singer.

The official blurb for the new show describes the series as a “family adventure” that tells the story of the Strucker family and how two suburban parents have their lives “rocked by the sudden discovery that their children possess mutant powers”. Given the current state of the current X-MEN universe in Fox’s films, it is no surprise then that the family are “forced to go on the run from a hostile government” and eventually join up with “an underground network of mutants” who go on to help them to “fight to survive”. Basically just a regular day in the X-MEN Cinematic Universe.

The official trailer for Marvel’s The Gifted gives us a glimpse of the Strucker family, as daughter Lauren (Natalie Alyn Lind) and son Andy (Percy Hynes) begin to discover and explore their mutant abilities. It also clearly shows that good old dad, Reed Strucker (Stephen Moyer), might be on the ‘bad’ side of the ‘free the mutants’ equation. The trailer also offers a glimpse of the sinister agents that the family will face, including some dastardly ‘Sentinal’ like spiders. Lastly, and of some particular interest, the trailer also shows us that other established Marvel characters, namely Blink (Jamie Chung) and Polaris (Emma Dumont), will also feature in the series in some fashion.

Marvel’s The Gifted will premiere in June 2017 on Fox in the USA.