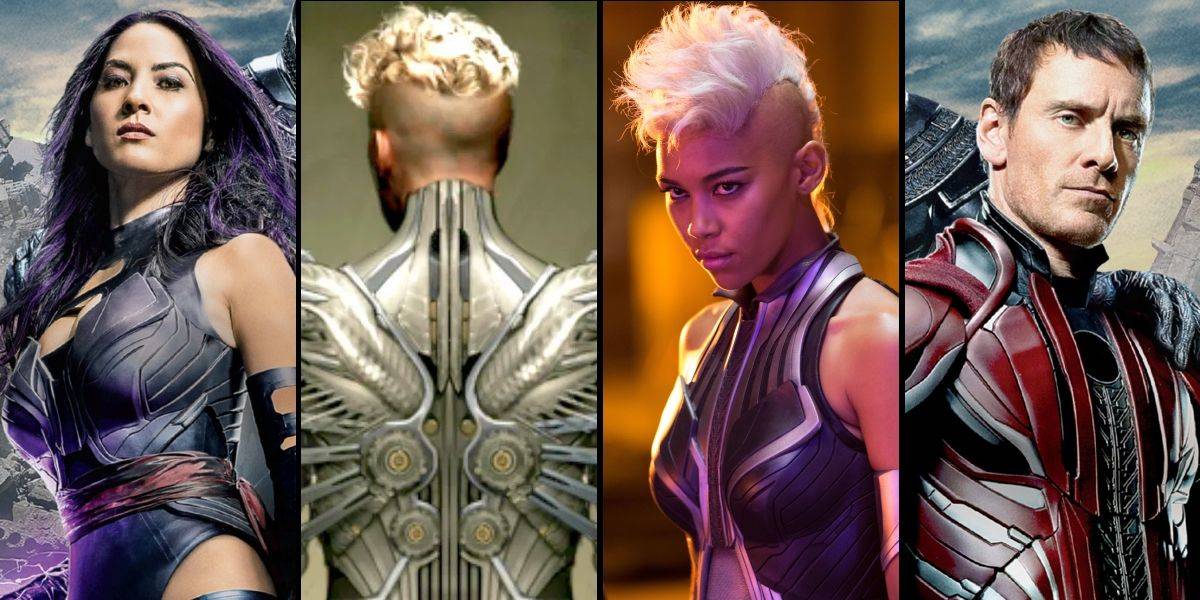 Apocalypse bestows four mutants with abilities beyond their own original mutations, which makes them formidable opponents. The Four Horsemen, as in biblical lore, are Death, War, Famine, and Pestilence. As the lore continues, when a place is visited by the Four Horesemen, the Apocalypse is likely to follow. In this iteration, the four horsemen are: Magneto (as War), Storm (as Famine), Angel aka Archangel (as Death), and Psylocke (as Pestilence).

The fact that Archangel and Psylocke are in this movie makes me giddy. Introducing Psylocke is something many fans have been waiting for, and pairing her with comic book love interest Angel is just the sweet icing on this cake. Hopefully, we will see the romantic pairing in the movie.

Another thing I am hoping for is that Apocalypse’s genetic manipulations will at least have some indication that Mr Sinister will follow (or at least be hinted at). Mr Sinister himself is another complex villain, and his inclusion would be significant for his connection to Jean Grey and Cyclops. This then leads on to Cable (Nathaniel “Nate” Summers), who will make his debut in the next Deadpool movie – at this point, my incoherent babbling should be an indication of how excited I am for this movie! 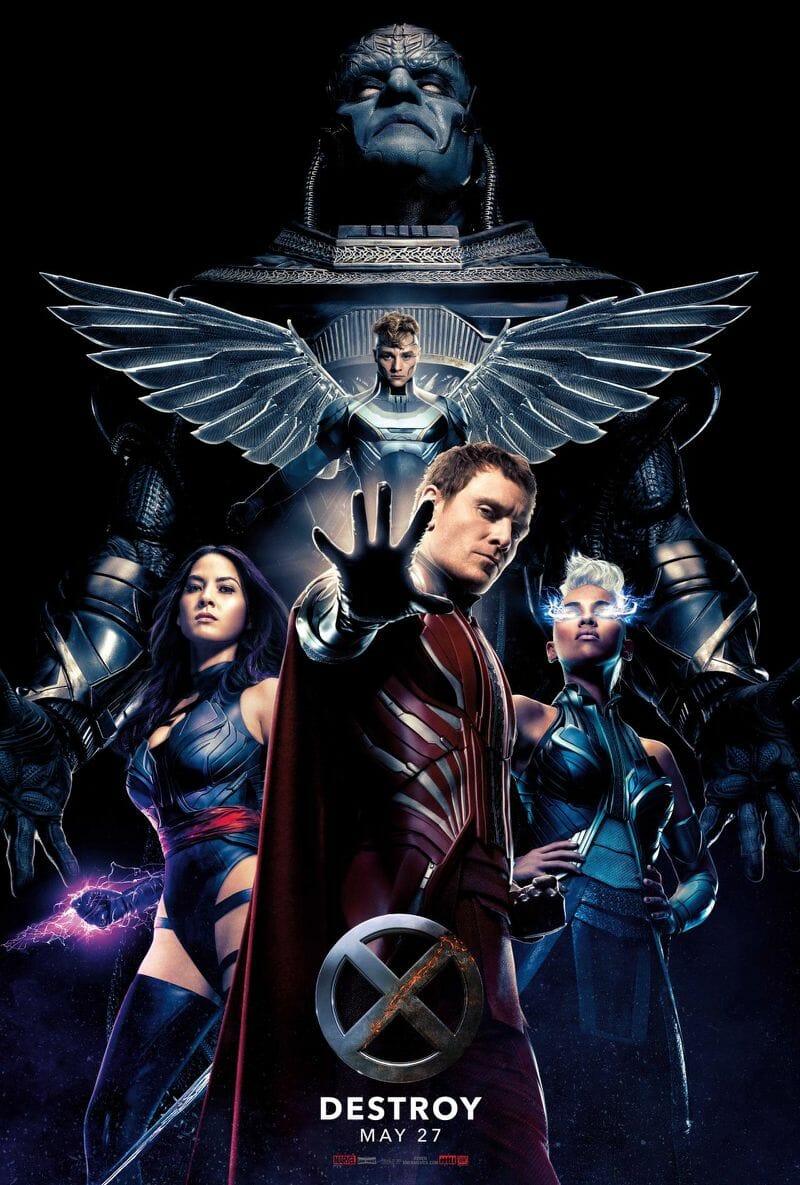