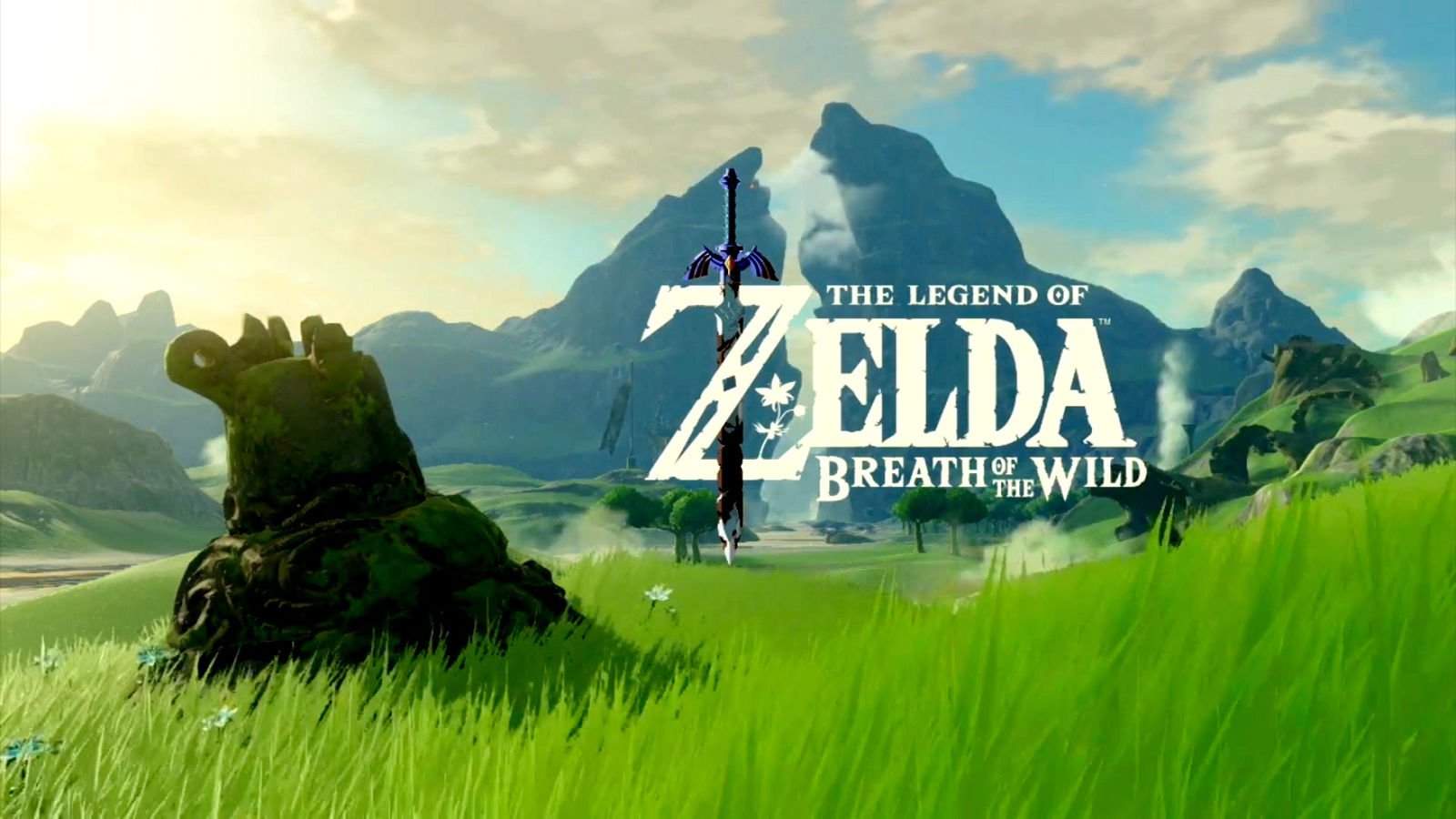 If there is one upcoming Nintendo game that I am extremely interested in, it is the new Legend of Zelda. It seems that many prayers have been heard, as the game will be a Nintendo Switch launch title!

Nintendo has officially announced that The Legend of Zelda: Breath of the Wild will release simultaneously with the Nintendo Switch this March, 2017. Similarly, it will also release on the Wii-U on the same day, as confirmed by Nintendo of America.

The Legend of #Zelda: Breath of the Wild comes to #NintendoSwitch on 3/3! pic.twitter.com/bXL540cxC5

There are still a lot of question left unanswered for The Legend of Zelda: Breath of the Wild. However, we do know that it will be a major change for the franchise. Unlike previous The Legend of Zelda titles, Breath of the Wild will feature open-world gameplay along with new survival and exploration features. Other than that, however, the title remains largely a mystery.Even so, it looks pretty amazing.

The folks over at Digital Foundry managed to take the game for a test run recently. Thanks to their video, we know that The Legend of Zelda: Breath of the Wild will run at two different resolutions on the Nintendo Switch: 720p while mobile, and 900p when docked. Moreover, when running at 720p, it will also be capped at 30 FPS. Whether the docked mode will have a frame rate cap is still unknown. This is pretty neat, considering what little we know about the actual specs of the console.

The entire 19-minute video showcases exquisite visuals, regardless of the resolution, with only a few frame drops during extremely busy scenes. This could be attributed to streaming issues or that the game is still in its last phase of development. Whatever the case may be, I think it looks amazing.

IGN have also released a video that compares the Wii-U version of the game to the one on the Nintendo Switch. Nintendo’s upcoming console is the clear winner, no matter how you look at it. Gameatsu spoke to IGN, who confirmed that the content, game controls and the frame rate stay the same across the board. However, according to IGN, the Switch version has better loading times.

The Legend of Zelda: Breath of the Wild is the thirteenth instalment in the franchise. It will release alongside the Nintendo Switch on 3 March 2017, and also on the Wii-U. It will need at least 13 GB of storage on the Wii-U.