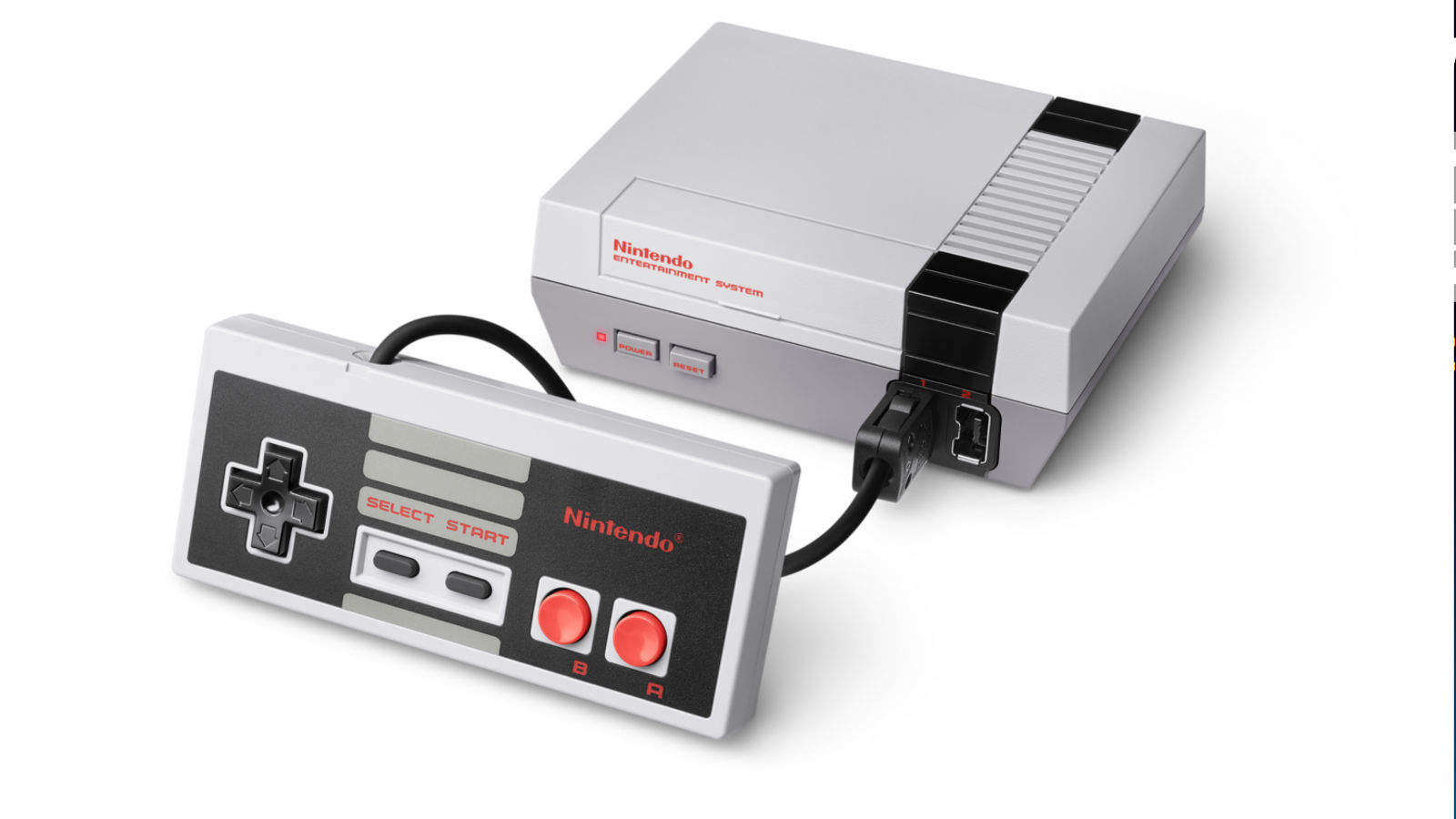 Nintendo made quite a few people happy with the surprise announcement of the Nintendo NES Classic Mini. It is a smaller (and much cuter) version of the classic Nintendo Entertainment System of old. It includes an official NES controller, has HDMI output, and even comes with a heck of a lot of classic NES titles pre-installed. The Nintendo NES Classic Mini is the nostalgic gaming powerhouse fans have always wanted.

A few of the miniature consoles have already made their way to a couple of lucky folks. Some of them have already torn the mini console open, giving us an inside look at Nintendo’s refreshed classic.

GameSpot’s Peter Brown first tweeted a picture of the console’s innards to his followers. In the tweet, he confirmed that no new games would release for the NES Classic Mini. This is because the NAND flash is soldiered to the motherboard.

Unless you want to desolder flash memory from the motherboard, looks like it's impossible to add new games to NES Classic. pic.twitter.com/jc99WSrNJj

A fan responded to Peter’s tweet with the notion that the CPU looks like an AllWinner R16 CPU, which is similar to a Raspberry Pi3. Peter responded that the spacing between the HDMI and the USB slots are identical to a Pi2.

That means the NES Classic Mini has a powerful little LINUX PC powering it! This was confirmed thanks to the folks over at Reddit, who took it upon themselves to figure out Peter’s photo. Together, they concluded that the System was running on the aforementioned AllWinner R16 chip, which holds four Cortext A7 CPUs, and a Mali400MP2 GPU. They also concluded that the system has 256MB of DDR3 SKHynix RAM, and 512 MB of SLC NAND flash memory. As a bonus, the Reddit post also confirms that the NES Classic Mini is indeed more powerful than a Nintendo 3DS.

The Nintendo NES Classic Mini is set to launch on 11 November 2016. It comes preloaded with around 30 classic NES games, a NES controller replica, and full-HD 1080p output with custom screen filters. 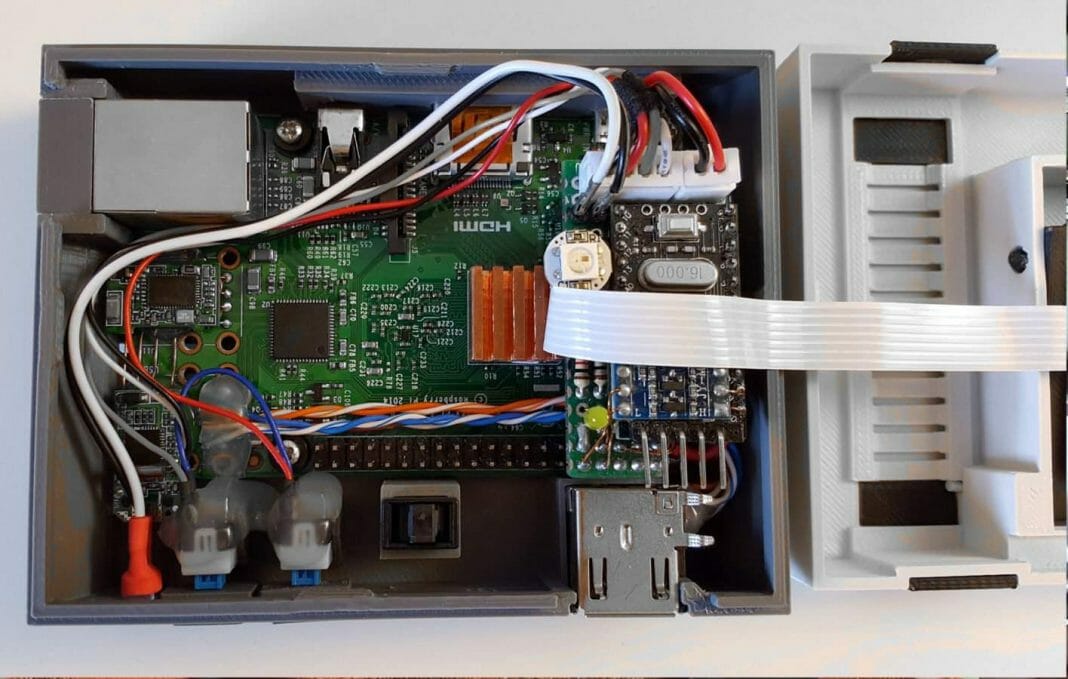