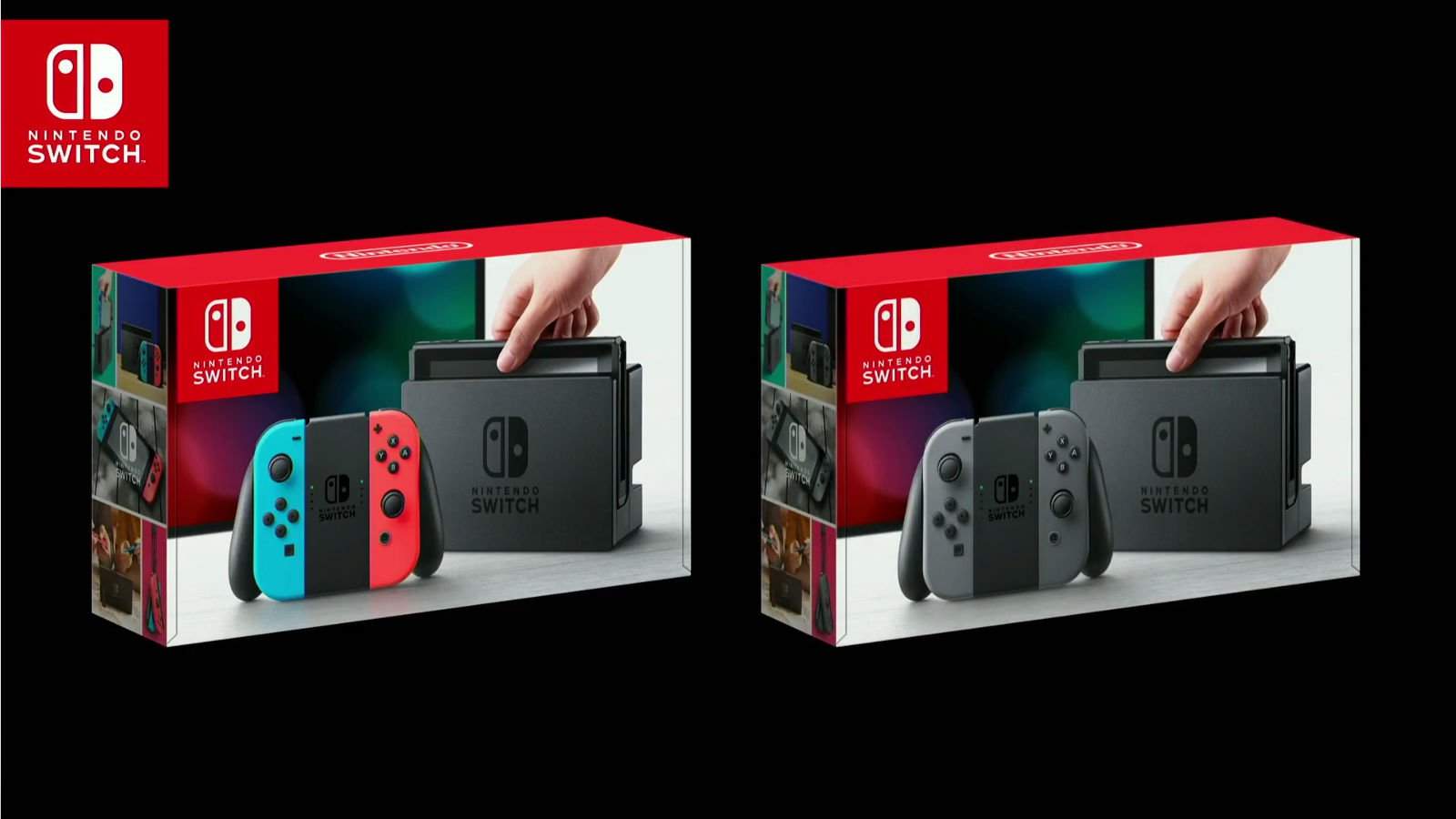 Nintendo’s hot new handheld/console hybrid, the Nintendo Switch, will launch on 3 March 2017! The company revealed the price, date, as well as the pricing during their recent Nintendo Briefing.

The device, which is priced at $299 USD (Around R4,000 before shipping and taxes), will release simultaneously in some countries. These include the United States, Canada, Japan, Hong Kong, and “major European countries”. Unfortunately, Nintendo did not mention South Africa. The Japanese company have, however, confirmed that prospective Switch owners would have to keep tabs on local retailers in European and other global regions.

Other than the Nintendo Switch price, one of the most exciting pieces of information is the confirmation that the new console is indeed not region locked. Hans wrote a piece about it last year, and it looks like his sleuthing proved to be accurate. This means that all the games for the device – some of which are huge – will run without fault no matter where in the world you purchase them from.

#NintendoSwitch arrives on March 3. Here’s what’s in the box. pic.twitter.com/ZGiz0y5QKd

For $300, gamers who purchase the Nintendo Switch will find the following in the box: Nintendo Switch console; left and right Joy-Con controllers; a Nintendo Switch Dock; a Joy-Con Grip for handheld play; an AC power adaptor; an HDMI cable; and two Joy-Con Straps, just in case you are prone to throwing your controllers around.

Moreover, the Nintendo Switch will launch right along Nintendo’s first-party mini-game collection “1-2 Switch”. It will be just like the minigame collections that have released along with previous consoles. As such, it will show off some of the unique features of the console. In this case, the game is said to be a perfect showcase for the new Joy-Con controllers. It will even feature a quick showcase for the much-anticipated Zelda title, Legend of Zelda: Breath of the Wild.

Although the Nintendo Switch price was revealed at the recent Nintendo Briefing, the console was officially announced in a teaser video in October 2016. As previously mentioned, it is set to go on sale from the 3 March 2017.