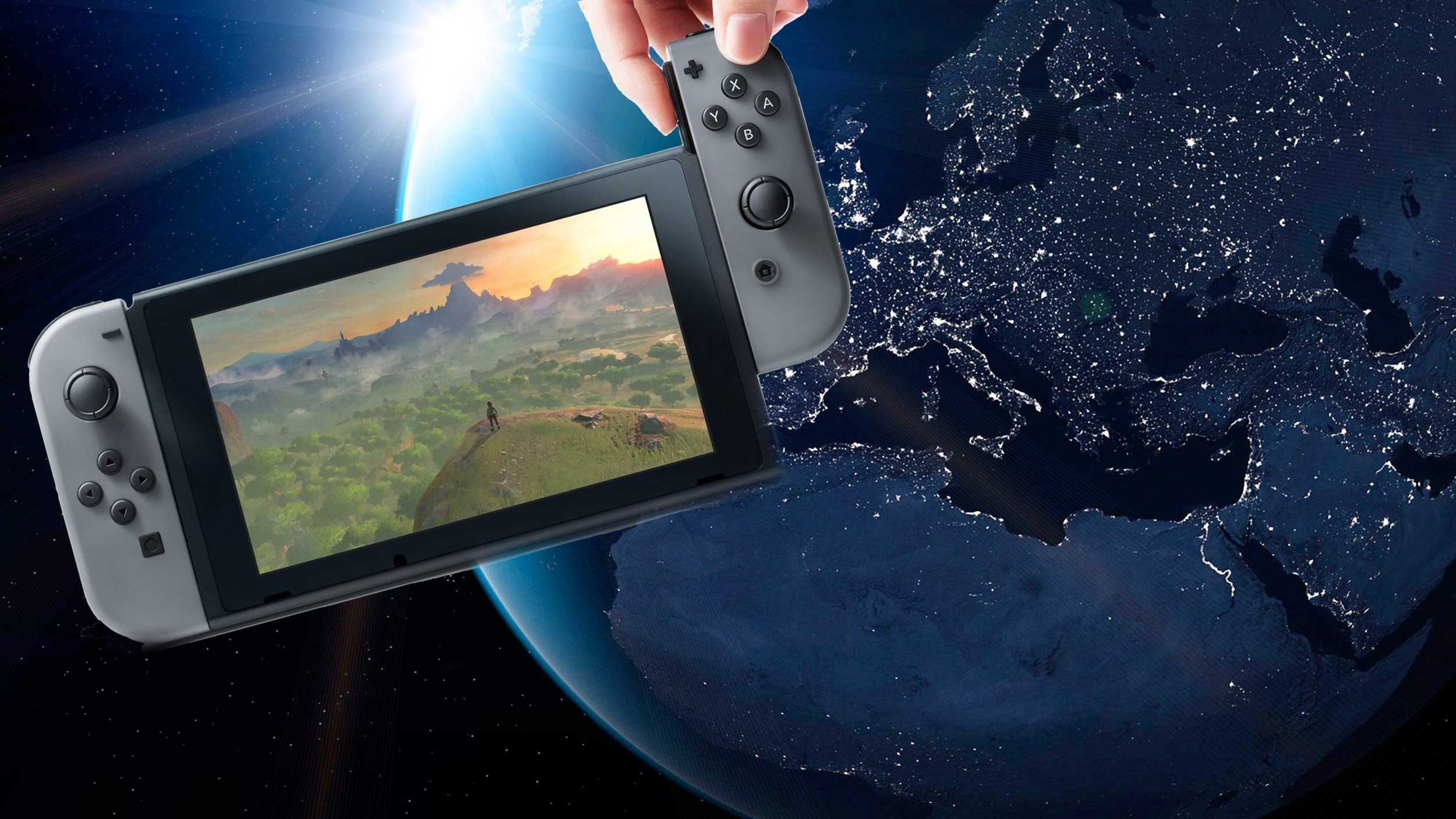 After years of rumours, Nintendo finally saw fit to tell the world about the Nintendo Switch. The new console was announced via a three minute long commercial that features the unique new system, the games it will have, its new controllers and even its target audience. Now sources are coming forward to answer the question: is Nintendo Switch region free?

The Nintendo Switch is unique in that it is a hybrid gaming system of sorts. At home the console can be docked and connected directly to a television, but it can also be removed from said dock and taken for road trips. The brand new Joy-Con controllers literally slide on and off of the main console. Best of all though, is how the device is being sold as a global ‘region free’ gaming device. One that can go anywhere, without boundaries.

In fact, Reggie Fils-Aime, president and chief operating officer of Nintendo of America, said in the console’s press release that “Nintendo Switch allows gamers the freedom to play however they like… It gives game developers new abilities to bring their creative visions to life by opening up the concept of gaming without boundaries”. It stands to reason then, that making the console ‘region free’ would be a step in the right direction, and matches with the way the console is being marketed. 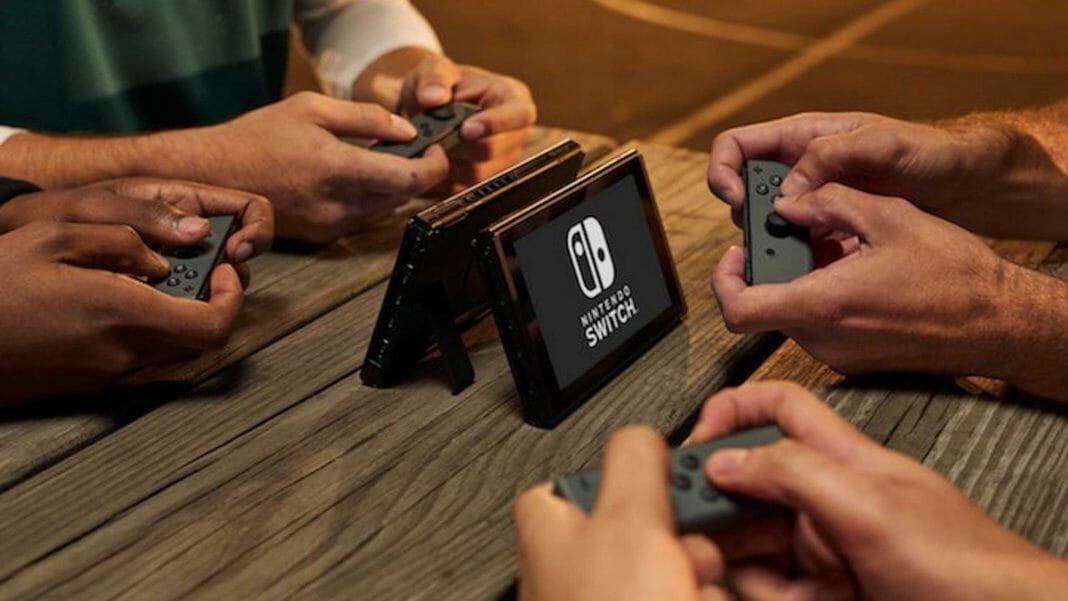 The problem, however, is that Nintendo is well-known for always region locking their hardware and video games. It is actually one of the main caveats that Nintendo gamers have had to face in terms of enjoying and becoming a part of Nintendo’s vast ecosystem. This is in direct contrast to Microsoft and Sony, which stopped region locking game discs with the Xbox One and PlayStation 4, respectively (Blu-Ray movies, downloadable content and digital games are a different story). With that said, it looks like Nintendo has finally seen the light and may very well make the Nintendo Switch region free.

Nintendo has yet to officially confirm that the Switch will be region free. Despite this, a variety of ‘insiders’ have confirmed that this is definitely going to be the case. The most notable source is Nintendo insider, Emily Rogers, who confirmed via her Twitter that the Nintendo Switch will be 100% region free.

Honestly, making the Nintendo Switch region free would be excellent for gamers and Nintendo. The world today is a very different one to even five years ago. Customers are becoming increasingly used to being able to enjoy content digitally and without restrictions. I firmly believe that gaming is headed in a similar direction, and who better than Nintendo to pioneer a movement like this?!

Even so, only time will tell if these “confirmed rumours” will amount to truth or speculation.