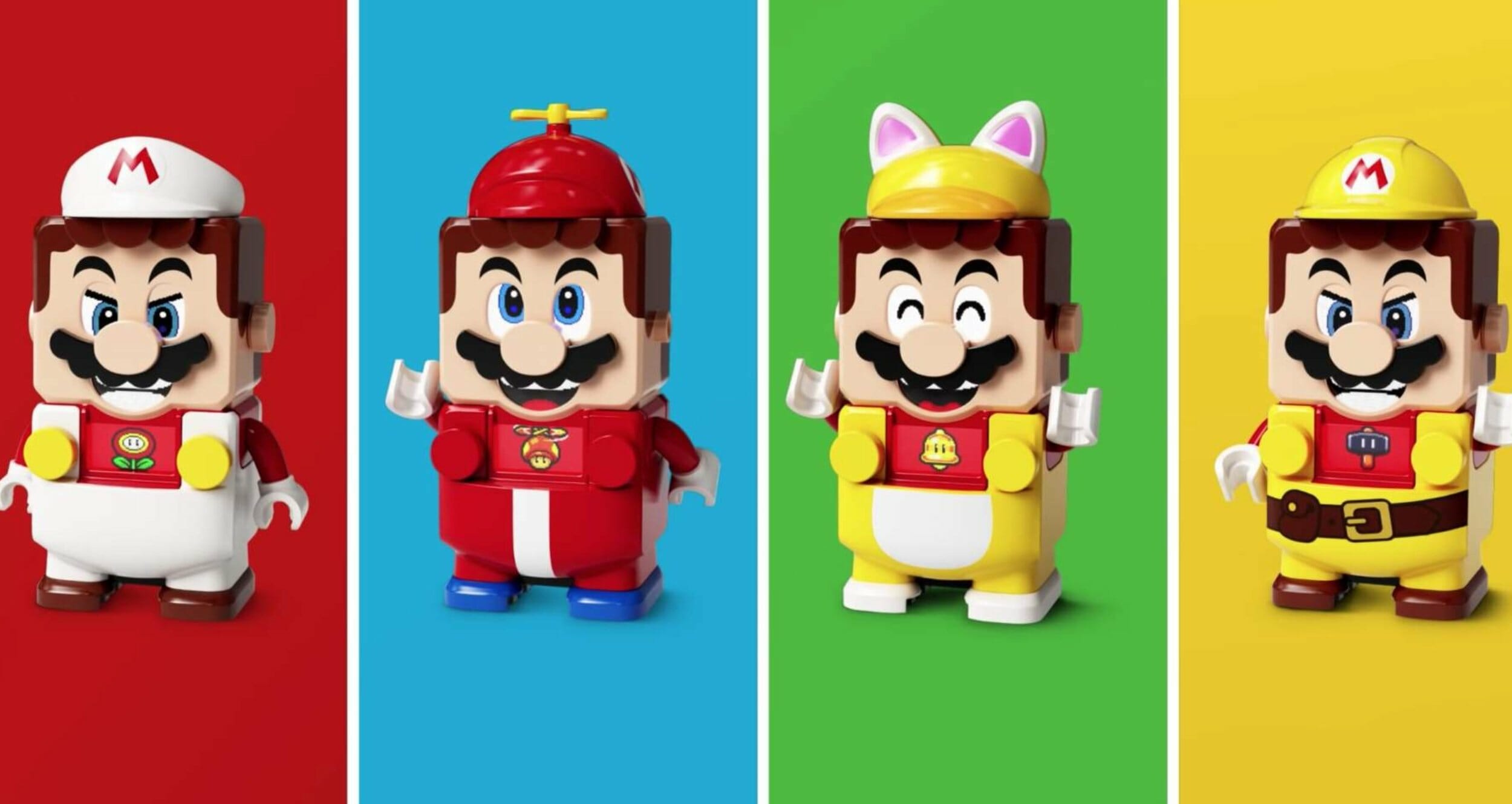 LEGO has never been a stranger to weird and wonderful collaborations. From official LEGO Harry Potter, DC Comics, Marvel, and more, through to collabs with Goosebumps and Jurassic Park, there seems to be no end for the plastic brick company. This much is even more evident now that they have revealed an entire lineup concerning Nintendo’s iconic plumber. LEGO Super Mario aims to replicate the mushroom kingdom in a way fans have only ever experienced from the likes of Super Mario Maker!

The idea is a noble one. I remember practically sobbing just because some of my favourite franchises were not given the LEGO treatment in my youth. While many of those franchises have received the LEGO makeover as years rolled by, my own interest in the toys has faltered quite a bit. Sure, there are some cool sets out there – Minecraft and Overwatch come to mind. Now, however, this might be set to change my mind as Mario makes his way to LEGO stores around the world.

The centrepiece of the new collaboration between Nintendo and LEGO is, undoubtedly, the superhero plumber himself. Like many modern LEGO, this LEGO Super Mario has its own plastic model that looks like a much larger minifig. Instead of a round head, he features a perfectly square one, with a huge body and short little arms. According to journalists who have had some hands-on time with the figure, LEGO Super Mario stands seven-centimetres tall and features LCD screens where his eyes, mouth, and chest should be. Inside of the minifig, all of the electrical components are combined with a loudspeaker to create a Super Mario that can blink, grin, and even deliver voice lines.

Along with Super Mario himself, LEGO also has a bunch of new tricks up their sleeves. Super Mario features an accelerometer, gyroscope, and two colour sensors which allows him to identify the “terrain” he is standing on, or alternatively lets him interface with “Action Bricks”, which are special symbols that allow Mario to see power-ups and enemies in select pieces of the environment.

The aim for LEGO Super Mario, just like in the game, is to collect coins as he moves through a variety of courses. You make him think he is walking through the course by tapping his shoes on the ground. As you come across the different types of terrain, the LCD displays in his eyes, chest, and mouth will change accordingly, and landing on an Action Brick will also display the relevant actions. It really is quite cool and bears an uncanny resemblance to Skylanders or, perhaps more appropriately, LEGO Dimensions.

Just like LEGO Dimensions, fans must first acquire a LEGO Super Mario starting kit, which includes the Mario figure, Goomba, Bowser Jr, and Question Block, amongst a few environmental blocks. Other iconic Mario characters such as Yoshi, Bowser, and Toad can be found in “expansion packs” which are purchased separately. All sets come with their own booklet and instruction manual with additional instructions to download a LEGO Super Mario companion app, which will enable all of the digital goodness featured in the sets. It must be noted that the Starter Kit is the only pack that includes Mario, a Start Pipe, and a Goal Pole, which indicates the beginning and end of each level. This means even if you only want to play with Bowser, you still need to get the starter. A bummer, for sure.

What do you think of the new LEGO sets? Are you interesting in them? If you are, head on below for the full product range and pricing.