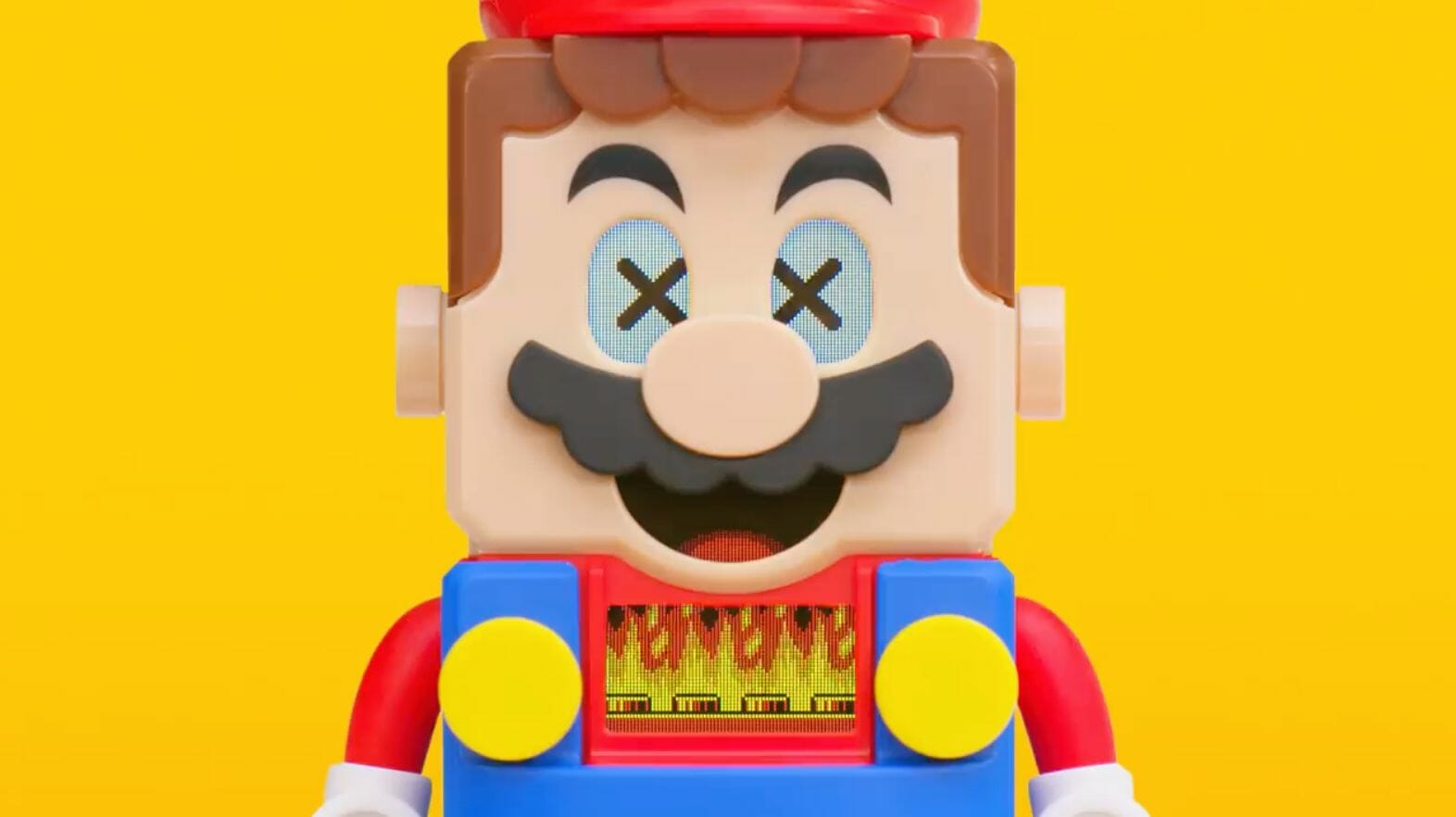 When one thinks of iconic brands, LEGO and Nintendo are two of the most significant. Whether you are a child of the 80s or 90s, or even a boomer struggling to get to grips with technology, both brands have had an insurmountable influence on popular culture. Even today, decades after being introduced to fans around the world, both brands remain relevant and popular with people of all ages. Therefore it was a wonderful surprise when The LEGO Group and Nintendo released a joint announcement to officially take the lid off of a brand new project that combines the best of both brands: LEGO Super Mario!

Anyone with an eye on The LEGO Group will know how the company is no stranger to collaborations with popular franchises and brands. From Batman, Friends, Knightrider, Minecraft, Harry Potter and so much more, the company enjoys dipping its blocky toes into other household names. As such, the company’s newest deal with Nintendo does seem like a bit of a no brainer. However, it is the way in which the companies are collaborating that has set the bar for future LEGO sets.

One of the most interesting aspects of the new range of LEGO Super Mario expansion sets is how the companies have melded modern technology into the LEGO staple of “building whatever your imagination desires”. Mario is unlike any other character created within the expansive LEGO universe. For a start, he is no ordinary mini-fig. Rather, he is a full on LEGO block creation embedded with modern technology. He has LCD screens for his eyes, mouth and belly – all of which work together to literally bring the famous character to life. The effect (seen in the promotional videos) is incredible, and is a first for the LEGO company.

Building on the technologically advanced LEGO Mario figure, is the addition of sensors in the LEGO Super Mario Adventures with Mario Starter Course. These allow Mario to physically interact with the included scenery. From making his trademark “yahoo” when jumping, through to the iconic jingle when collecting coins; this brand new LEGO set smashes the boundary between imagination and realism.

As is par the course with LEGO products, the LEGO Super Mario Adventures starter course will receive additional expansions over time. The first of which are the Piranha Plant Power Slide Expansion Set and the Bowser’s Castle Boss Battle Expansion Set. As with all other LEGO products, these are modular builds allowing fans to be fully in charge of creating exactly the kinds of courses and levels they so desire to see Mario come to life.

Much like LEGOs more recent sets, the LEGO Super Mario Adventures sets will have additional augmented reality features courtesy of a dedicated LEGO Super Mario app. The brand new app keeps track of scores to encourage continuous rebuilding, provides digital building instructions with zoom and rotate viewing tools to make building easier, and it even suggests other creative ways to build and play.

As a big fan of both LEGO and Mario, these sets are absolutely going to remain on my radar when they release from 1 August 2020 in South Africa. Although local pricing has yet to be determined, these sets will retail from US $59.99 in the USA.