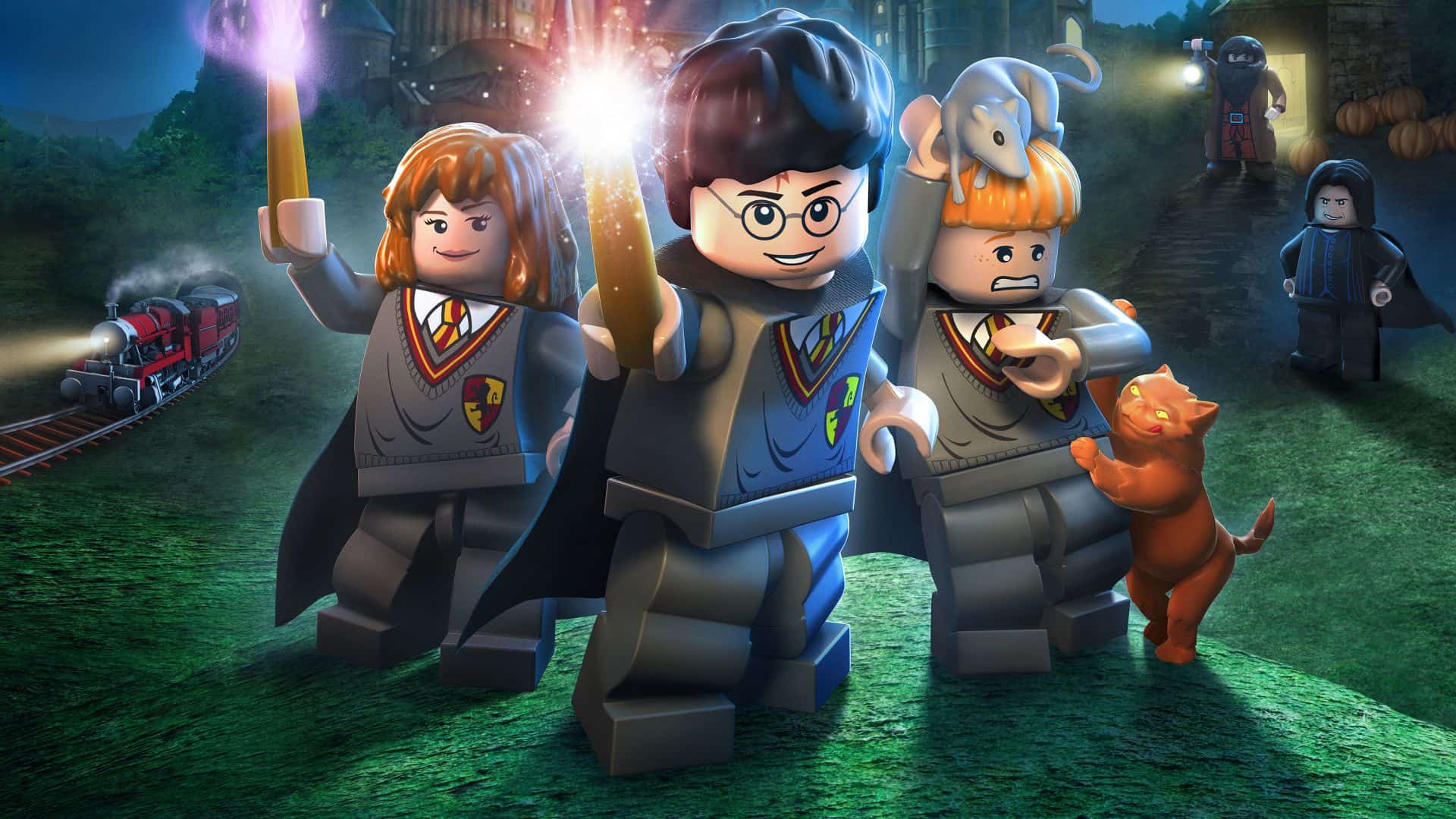 Finally, a spot of LEGO video game news that does not involve a brand-new license or movie adaptation! Warner Bros. Interactive Entertainment, TT Games, and The LEGO Group have announced the launch of LEGO Harry Potter Collection for Nintendo Switch and Xbox One.

The remastered collection is just that: a remaster. The entire game encompasses the exact same levels and features as the original games. It is not confirmed whether the assets featured in the LEGO Harry Potter Collection are the same as the ones featured in the recently released PlayStation 4 version, however. Regardless, it is safe to say that this is a welcome addition to the LEGO video game library. 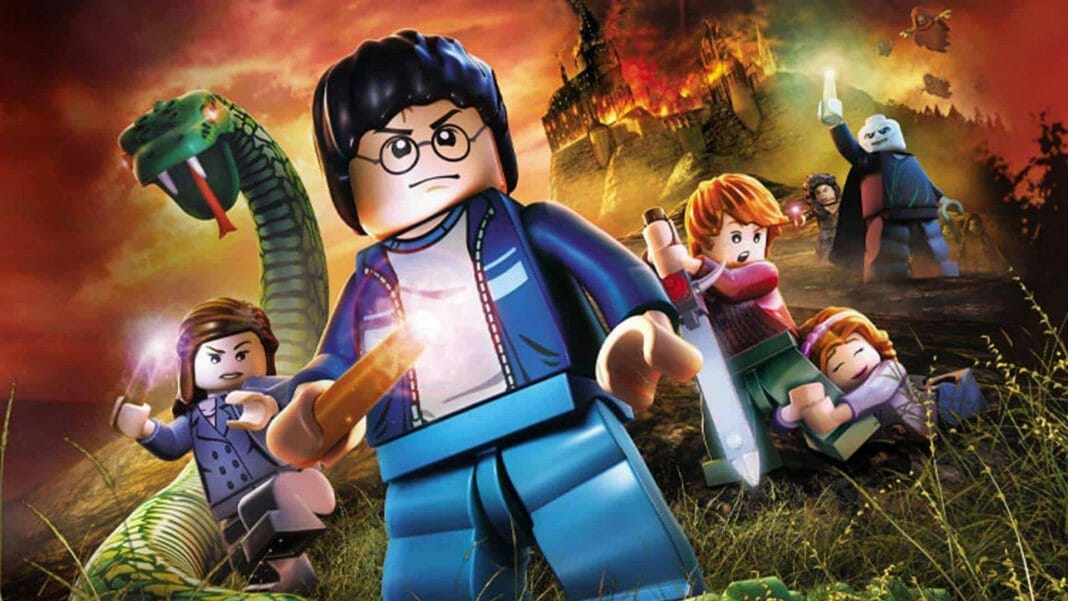 Players can expect a plethora of content from the eight films, along with enhanced graphics, environments, lighting and visual effects, as well as improved audio and ironed-out bugs. The two DLC packs included in the LEGO Harry Potter: Collection are character packs that include: Godric Gryffindor, Rowena Ravenclaw, Helga Hufflepuff, Salazar Slytherin, Yule Ball Harry, Lockhart in his straightjacket, Luna with her Lion Head, Peeves, Hermione in her pink dress, and ghoul Ron Weasley. The other DLC comprises of a spell pack that features Cantis, Densaugeo, Ducklifors, Melofors, and Tentaclifors.

LEGO Harry Potter Collection is available now on Xbox One and Nintendo Switch in all regions. 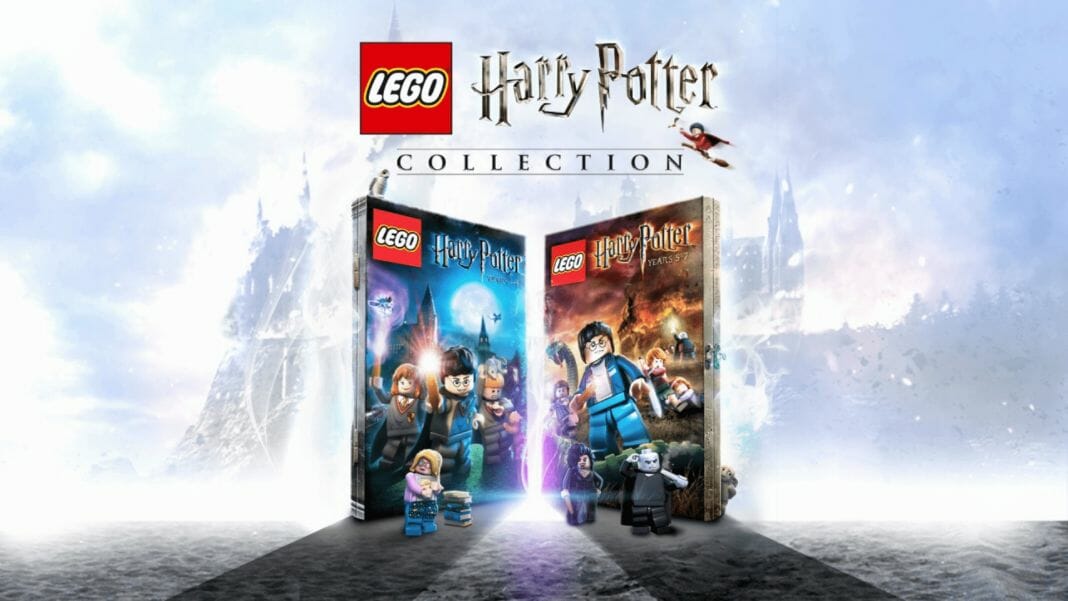