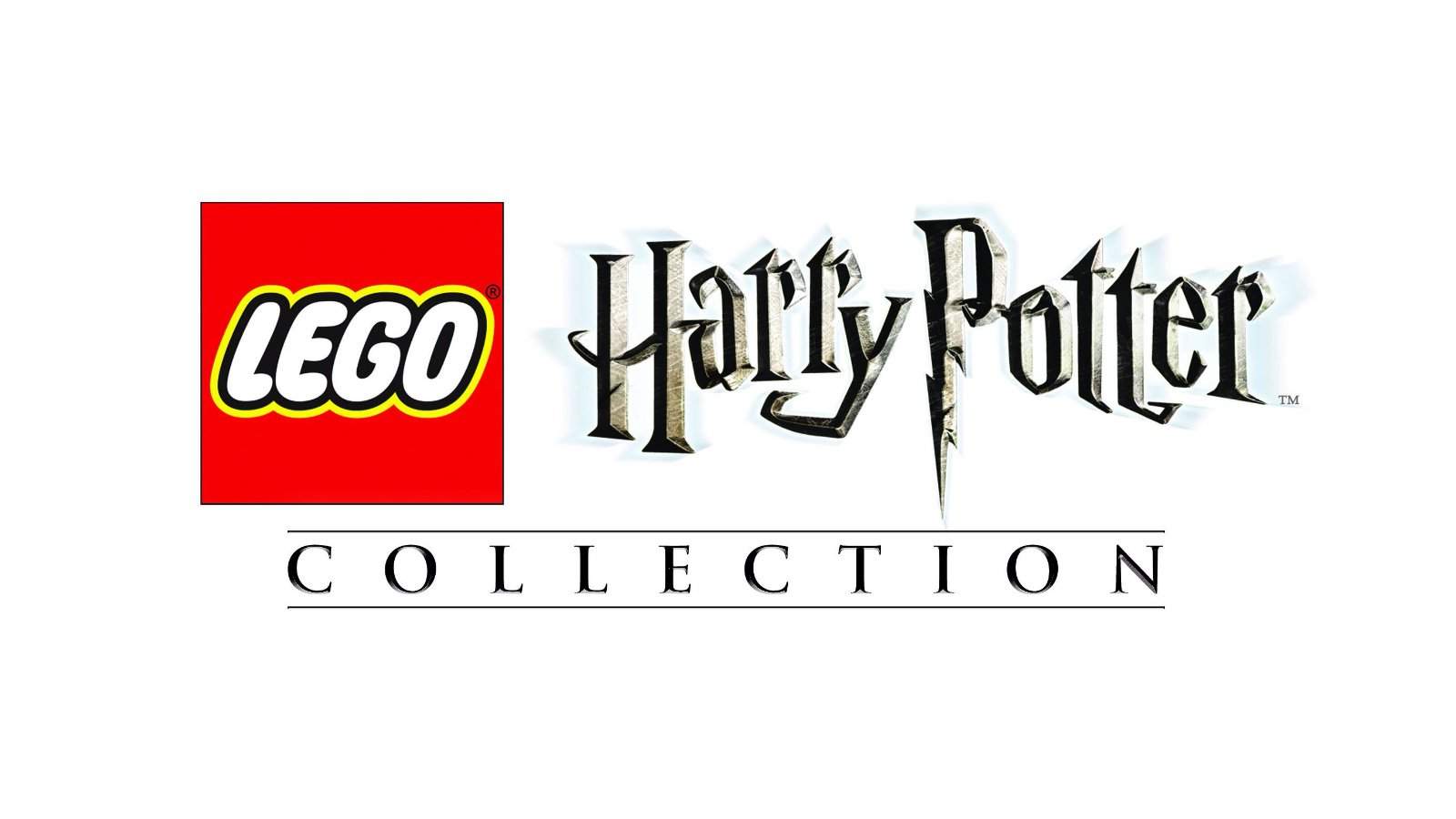 The LEGO Harry Potter games have been around for quite a while. Now, they are being remastered in a brand new collection. The caveat, however, is that it will only be on Sony’s PlayStation 4.

The Spell Pack, on the other hand, will add spells like Densaugeo, which makes your teeth grow; Ducklifors, which turns you into a duck; Cantis, a spell that makes you sing; Melofors, turns your head into a pumpkin, and Tentaclifors, which gives you a tentacle head.

A brand new film in the Harry Potter franchise called Fantastic Beasts and Where to Find Them is releasing soon. It serves as a prequel to the Harry Potter books and movies and will release on 18 November 2016. Warner Bros. has stated that the new LEGO Harry Potter Collection serves as a perfect gift for those interested in the film. It has not been confirmed yet, but it is safe to assume that a LEGO game based on the movie will also come out in the near future.

The LEGO Harry Potter games have not seen the light of current-generation consoles until now. The last game, LEGO Harry Potter Years 5-7, released five years ago on a vast number of platforms including iOS, Android, and PC.

The remastered LEGO Harry Potter Collection has only been confirmed for PlayStation 4 and will release on 18 October 2016 for $50 USD (R700 ZAR). 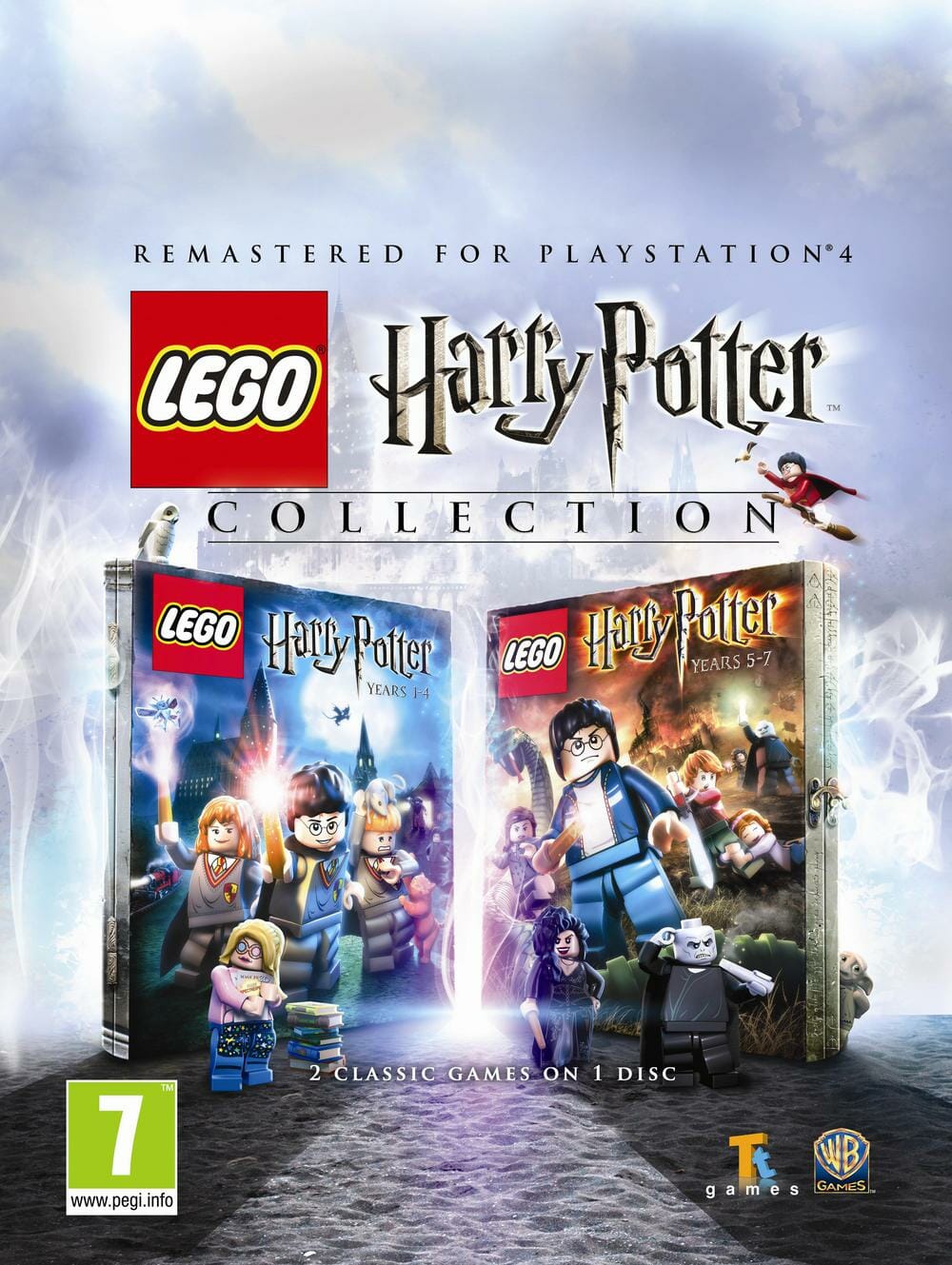