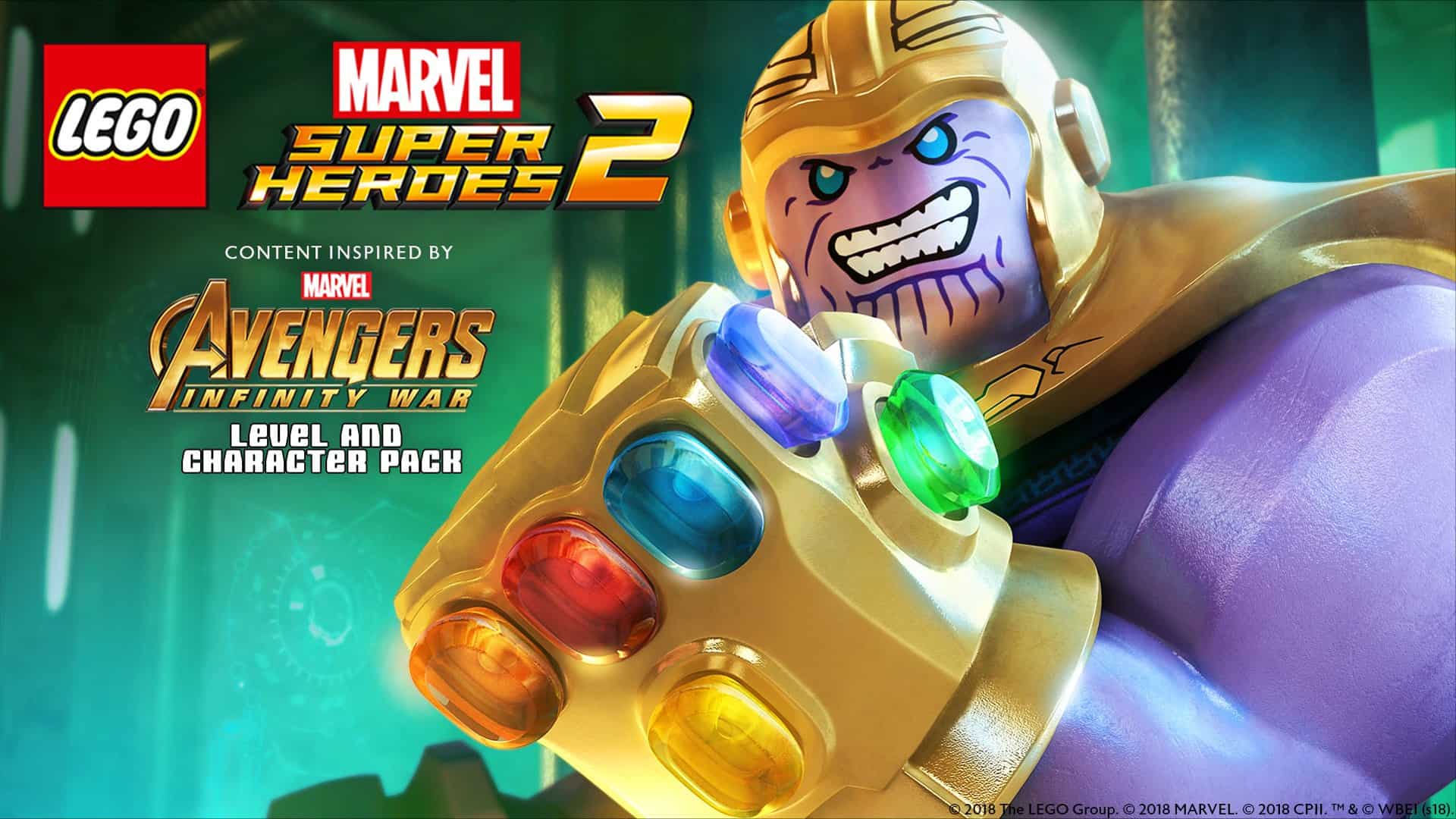 It was bound to happen, folks. LEGO Marvel Superheroes 2 Avengers: Infinity War DLC has been announced, and it is a whopper!

The latest Avengers film is almost upon us. With only a few weeks to go, TT Games and Warner Bros. Interactive Entertainment have revealed that the Avengers will come to LEGO Marvel Superheroes 2. The Avengers: Infinity War DLC, which is pulled directly from the upcoming movie, will bring a sizeable chunk of additional content to the game.

For the usual price of just $2 USD, players will be able to put on Thanos’ shoes and walk a mile in his footsteps. Yes, you will be able to play as the nefarious, super strong, super smart, and super purple supervillain, Thanos! It comes along with a brand-new special level and a bunch of unlockable characters. Characters include Thanos, Corvus Glaive, Cull Obsidian, Proxima Midnight, Ebony Maw, Hulkbuster 2.0, and of course, Avengers: Infinity War skins for Groot. I often say that LEGO Marvel Superheroes 2 has a whopper of a 200-character roster, but now that number is truly realised. 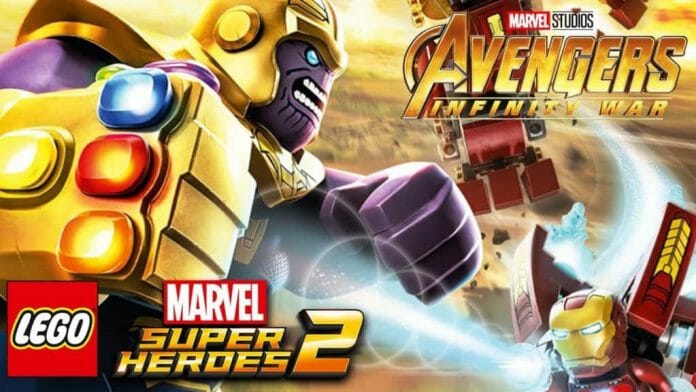 In the level pack, players will walk in the shoes of the Mad Titan and the Children of Thanos. They have invaded Attilan to take on Black Bolt and the Inhumans in an all-new original game level. Players will have to work as a team where they will work their way through the various levels of Attilan before they are given the opportunity to break through to Black Bolt’s throne.

The LEGO Marvel Superheroes 2 Avengers: Infinity War DLC can be purchased as a single $2 USD pack, or as part of the Season Pass. I know I have said it before, but the Season Pass, which comes in at around $15 USD (~R200 ZAR), is a total steal. The Season Pass includes six level packs from the previous DLC, four characters packs from previous DLC, and comes in at a cheaper rate than all DLC combined. Not to mention that it will likely include future DLC as well!