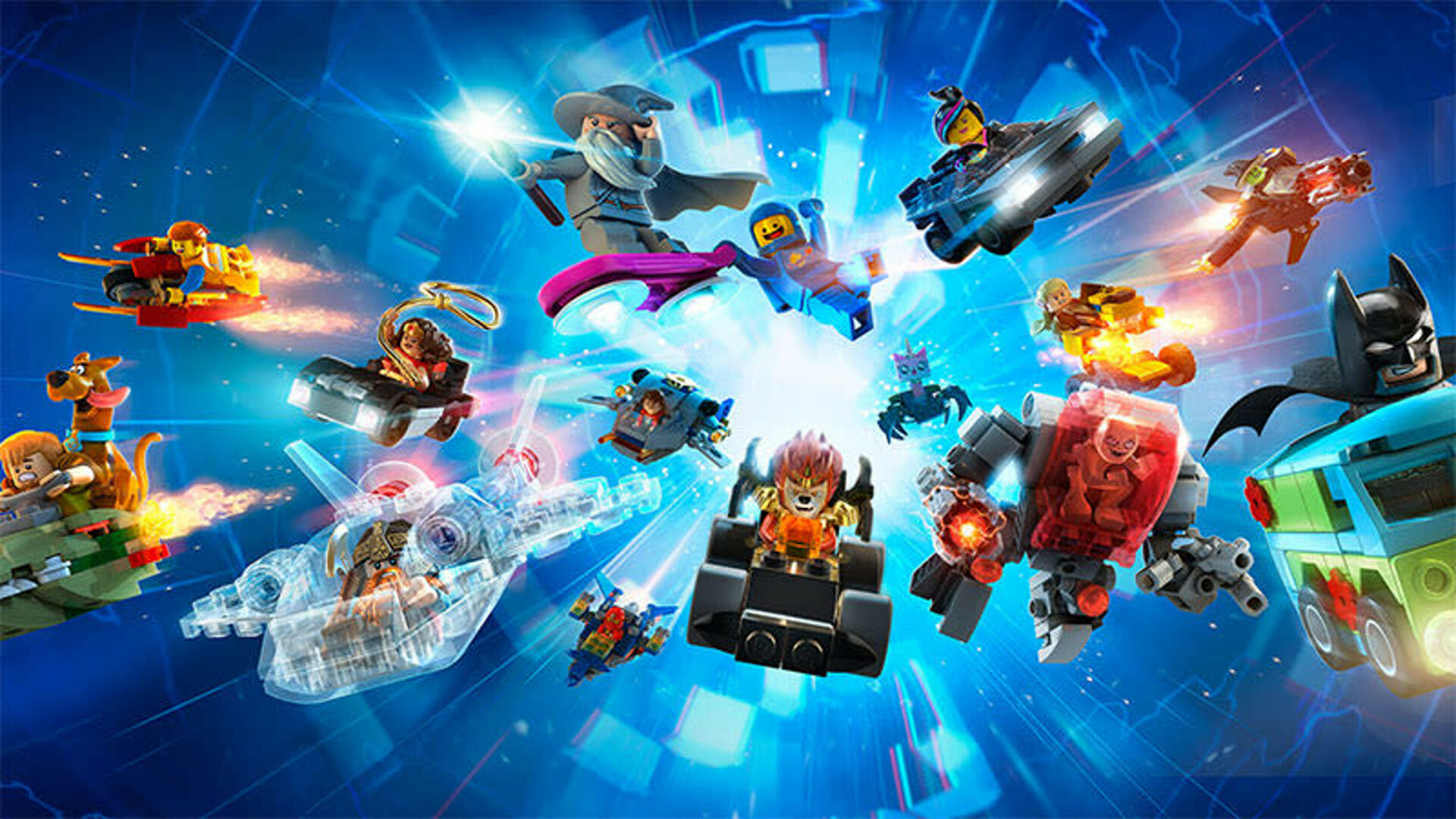 First, it was Disney Infinity, and then Skylanders followed suit not long after. LEGO Dimensions stayed and fought for a commendable time, but now its toys-to-life days are also coming to an end.

TT Games and Warner Bros. Interactive Entertainment have called it quits on the brick-building sensation, stating that it will end all production of LEGO Dimensions sets and Packs. No Further Packs will be produced, ever.

The announcement follows two years of bringing more than thirty franchises to the LEGO universe. The news also follows right after the  most recent wave of Packs for the game, and on the heels of another LEGO movie coming this year.

TT Games will still continue to provide server and customer support for the expansive game, but there will not be any more produced expansions sets. The bad news came via a statement made on the official LEGO Dimensions Twitter account.

From building and rebuilding to the most bricktacular mash-ups, the Multiverse would be nothing without our amazing community. Thank you. pic.twitter.com/NEDbBXqjyZ

While I personally did not see this coming, I can imagine it is a blow to many people. On Twitter, many folks seem to be alright with the decision; while others are super sad. The tweet below seems to sum it all up perfectly.

This makes us sad. pic.twitter.com/HmpOkI0H10

The massive toys-to-life project was originally planned as a three-year cycle, with three seasons of new sets each year. Its biggest feat was being able to bring together an incredibly wide pool of talent, one that includes characters featured in Harry Potter and Lord of the Rings, all the way through to Marvel and DC Comics heroes. It even contained the wacky characters featured in Adventure Time and recently added the PowerPuff Girls and Beetle Juice to its extensive roster.

I suppose there is one good thing going for anyone who was a fan up until now: you will still have a kick-ass collection of licensed LEGO to play with, even if the game eventually does go offline.