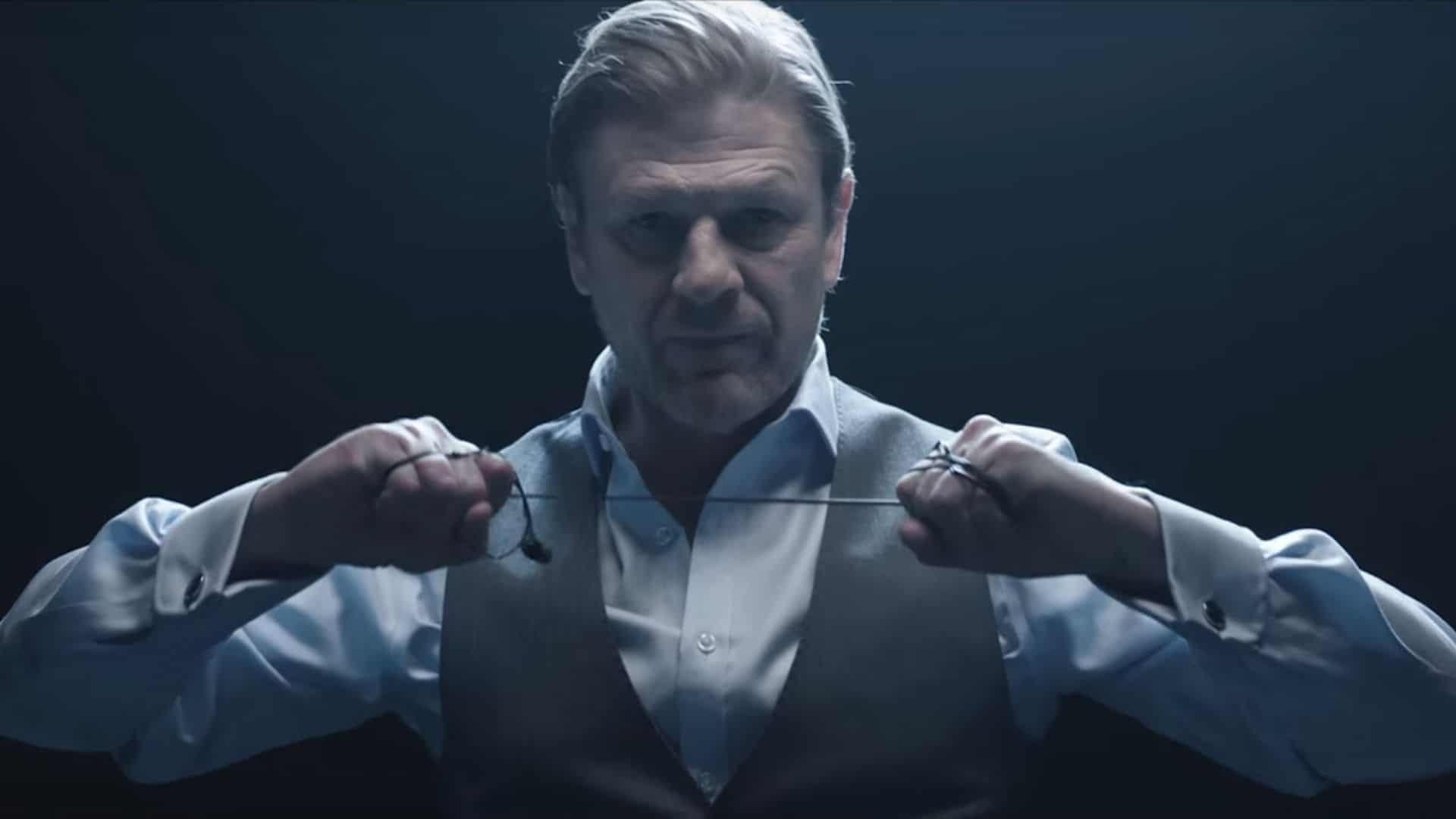 The recent Hitman titles have revolved around Elusive Targets, which are  high-profile targets that Agent 47 must eliminate by any means necessary. Hitman took players to exotic locales in search of these targets, and it seems that its sequel may be no different. IO Interactive has announced one of the first post-release Elusive Targets for Hitman 2, and you might be surprised at who it is. In short, Hitman can kill Sean Bean in Hitman 2. This is not a joke.

“They keep trying to kill me!”

Sean bean has made an unintentional name for himself as one of television and film’s most-killed-off actors. When it comes to on-screen deaths, this man is an absolute star. From being an antagonist in National Treasure, through to being killed in one of the decade’s most celebrated series, Game of Thrones; Sean Bean has done it all. He even sort of died in The Elder Scrolls IV: Oblivion when he changed into a dragon statue to save the world! Now, Bean is making another appearance in a hit game franchise, and it could not be more fitting.

Sean Bean may be talking about his character in Hitman 2, but his entire monologue is actually reminiscent of past roles! It is pretty cool, actually. He basically goes over all of the creative ways that people have “tried to kill him” before. He mentions how explosives are his favourite ways to “fake his death” since he has a knack for them. He ends his monologue with a laugh before he notices that the person taking notes – likely his psychologist – is finished for the session, before executing the man in cold blood. He then turns to the camera and challenges Agent 47 to find him in “Miami”. Oh boy, this is going to be good!

Hitman 2 hits stores on 13 November 2018, and Sean Bean’s elusive target mission begins on 20 November. IO Interactive states that agents will have ten days to #KillTheUndying. Will players be able to kill him for good this time? We suspect not, in the greater scheme of things (he is the main role in The Oath (2018-) after all) but it is a great notion nonetheless. 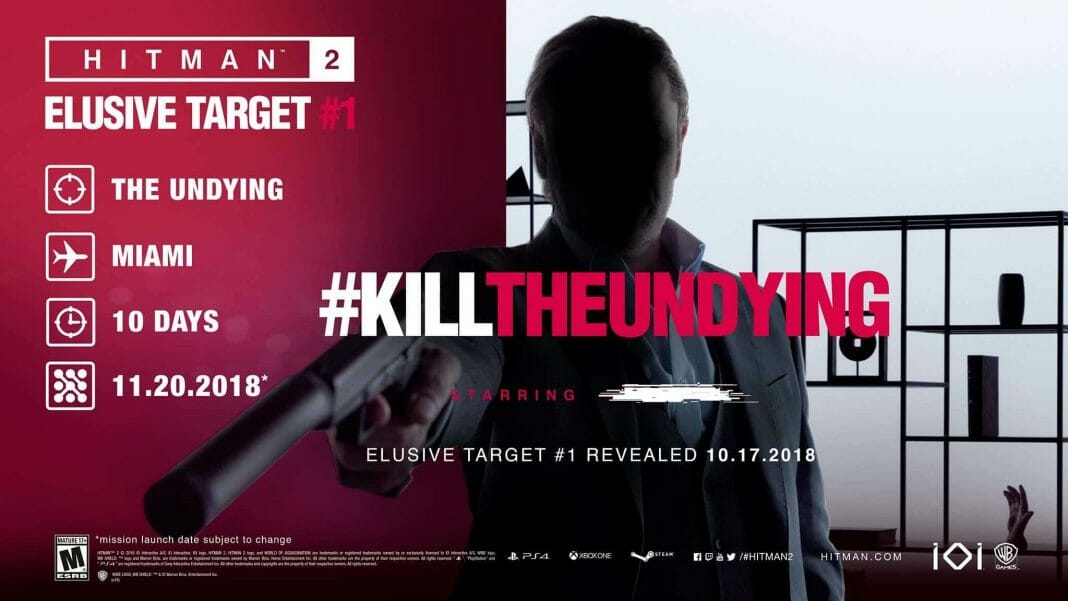