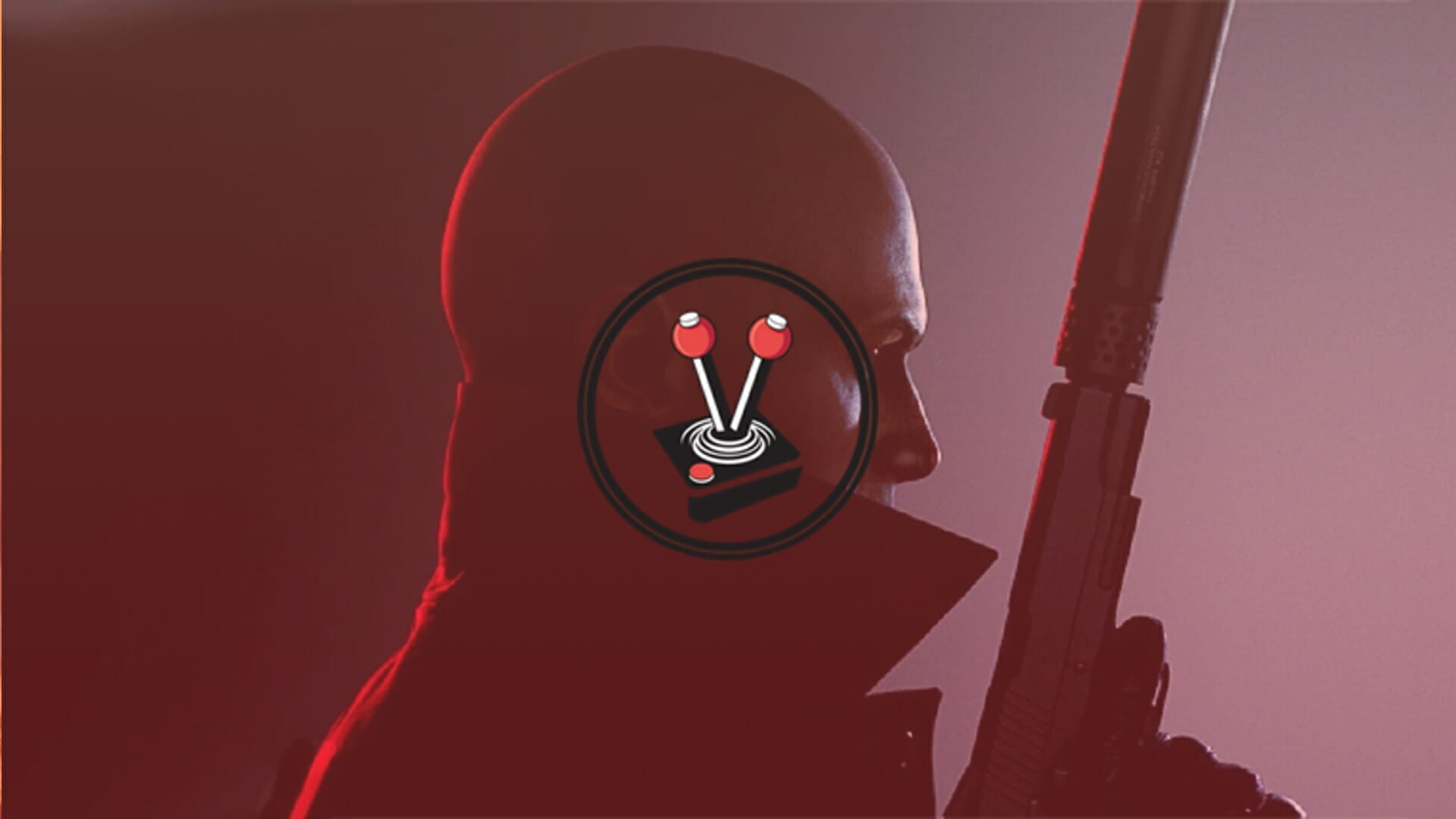 While Hitman 3 is, for all intents and purposes, the third instalment in the rebooted franchise; it is technically just “more Hitman”. The first two games have taken players across 15 locations as their World of Assassination narrative came to a head. Hitman 3 brings this story to a close while also bringing the promises IO Interactive extended to their fans, all the way back before the first of the trilogy was released. The result is a great way to spend a good fifteen hours or so, if not more, with some of the greatest locations Agent 47 has ever seen.

If you have ever played a Hitman game, you know how there are a few key facets that will undoubtedly show face in the latest game. These are Agent 47’s beautiful bald head (complete with barcode), and a slow and methodical approach to the assassination. This latter part is what may be the biggest point of a contest for many. However, given that this is a self-published title, IO Interactive has doubled down on player concerns and crafted a much more action-packed and flashy take on the usual approach. Hitman 3 shows a lot of spectacles without compromising the gameplay fans have come to expect.

As the third in the current trilogy, Hitman 3 sees our titular friend’s story come to an end. The game picks up right where the second left off. At the start, players are given a great video summarizing the key points from previous titles before being thrown directly into the action on a tall building. This time, Agent 47 and his entourage are almost at the end of their hunt for the secret organisation called Providence. Having finally captured their leader, The Constant, it is now up to Agent 47, Lucas Grey, and Diana Burnwood to finally unravel the real mysteries behind 47’s past.

Hitman 3 takes the same formula from previous Hitman games and turns the narrative dial up a whole lot. Unlike previous titles, this game features fully animated 3D cutscenes instead of the usual slideshow of static images. The game benefits immensely from these and technically pushes the title toward a triple-A status – after years of excelling as an indie title. The cutscenes serve as a grand way to keep the franchise from growing and evolving, and also showcases IO’s dedication to keeping their titles fresh.

While called Hitman 3 (stylised as Hitman III), it is marketed as Hitman Season 3 – and for good reason. Hitman Season 2 brought a bunch of new content to the trilogy, and it also let fans replay the first game with enhanced graphics and all the fancy new features the second introduces. Similarly, Hitman 3 brings all the content from previous games into the new console generation with incredible new visual enhancements, and a bevvy of upgrades.

Granted, it is worth mentioning how the previous Hitman content is locked behind an additional purchase. I would highly recommend this to new players, however, as it is easily the best way to experience the entire trilogy in one simple package. While the Hitman games have never been super packed with story, Hitman 3’s narrative is a great end to the trilogy overall.

Story aside, IO Interactive’s latest Hitman trilogy absolutely excels at offering hundreds upon thousands of hours of replayability thanks to the way IO designed the World of Assassination. There are myriads of ways to complete every mission in the game, complete with a challenge tracker. Whether players get through by poisoning the mark, sabotaging an experimental submarine, amd so much more; is up to the player. The murder-mystery subplot in the Dartmoor mission (more on this below) was an especially fun experience that opened up a lot of new pathways to get to Agent 47’s unfortunate victim.

Hitman 3 does not add too much in terms of new core mechanics, but it does double down on the great new mechanics that were already there to begin with. Maps are seemingly four times bigger than what they felt like in Hitman 2, and countless more non-playable characters fill in the World of Assassination, making it feel like a lived-in and truly breathing world. It has never been more fun to make Agent 47 choke someone out cold, put on their garments, and stroll around huge mansions and entire cities with no one knowing any better. The possibilities are endless when it comes to Hitman as a franchise, and Hitman 3 just makes it so much better.

The replayability truly is immense in Hitman 3. So much so, that the sheer amount of choices players have at their disposal seems daunting. Fortunately, the way the world is designed makes up for this. Beyond accepting guided missions (which guide players through the various new locales in easy-to-understand introductions to the entire Hitman gig), there are clues scattered throughout the missions. Occasionally Agent 47 will come up to a pair of other NPCs. These non-playable characters can be guards, civilians, or even staff members who will talk to each other about some event that will take place later on in the mission, or something 47’s marks like to do. This opens up opportunities for players to go out of their way to figure out new ways to eliminate their marks.

The open nature of the maps and missions make for great incentive to go back through missions and replay them until all challenges have been met, or all secret and unique ways to eliminate the marks have been found. It is also a good excuse to take in the sights… and IO Interactive ensured that there are lots of beautiful sites to behold in Hitman 3.

As mentioned earlier, Hitman 3 starts on top of one of the tallest skyscrapers in the world in Dubai. This initial mission is undoubtedly crafted to put the raw power of the new console generation right at the forefront. The tower points out of a thick, cloudy sea while the sun glistens and refracts off the panes of glass covering the sides of the tower. Meanwhile, the sounds of the outside are immediately suppressed by the thick insulation and premium design of the offices Agent 47 now walks through. It truly is a marvel, but if this first mission is not enough, IO Interactive has made it their mission to bring exceptional levels throughout the entirety of Hitman 3. Dartmoor, for instance, is a beautifully designed manor with incredible glimpses into Victorian and Edwardian England. Chongqing, on the other hand, serves as a sprawling piece of cityscape complete with neon signage and dingy back alleys.

One of the weaker aspects of these incredible views is the lack of good sound design in some locations. The tower at the start of the game is an excellent example of game design elements coming together perfectly. However, as beautiful as Chongqing is, IO decided to slam a generic looping city ambience over the gameplay, boost the treble up a notch and sprinkle crowd talking noises in for good measure. It feels decidedly less special and much more rushed — or at the very least not thought through. There are many little audio inconsistencies like this scattered throughout the game. These audio issues could even be part of a bug! Either way, it was enough to knock me out of my immersion more times than I can count.

From an insane amount of replayability in missions, and maps that showcase how much IO Interactive has evolved; there is no denying how Hitman 3 ends off the trilogy with a bang. There are so many facets and features working expertly together to produce what could be called the ‘definitive Hitman experience’. The game serves around 10 hours of gameplay for a single pass and hundreds more for players who love going through and figuring out what other creative ways there are to get rid of 47’s marks. Thankfully, whether players go through it once or a hundred times, the vistas will never disappoint. Sound can sometimes get in the way of immersion, but thankfully the world itself is expertly crafted. The leap in the console generation serves the franchise well by giving the game the exact amount of horsepower it needs. The result is a great sendoff for the trilogy and an incredible starting point for any new players.