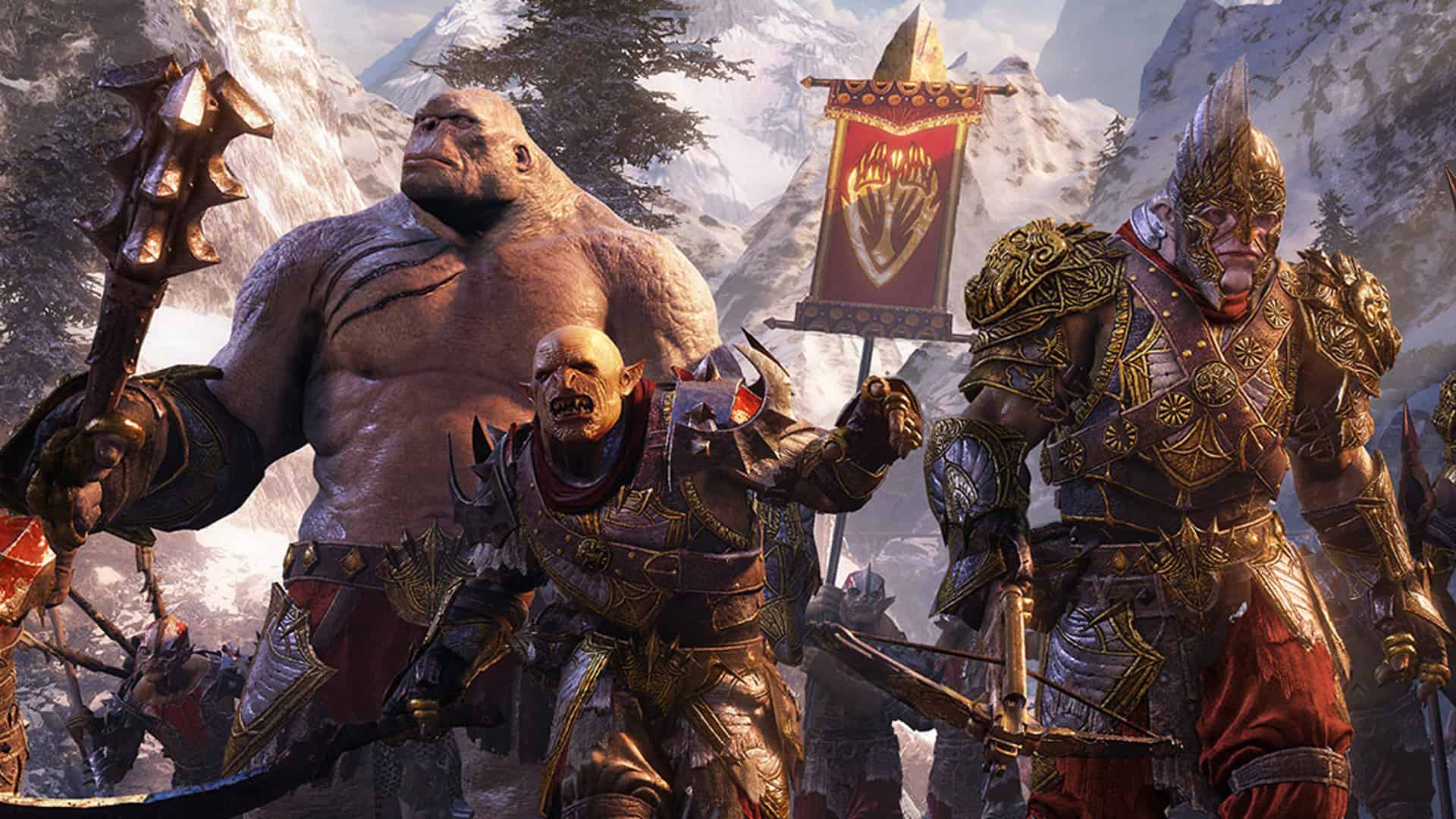 It seems as if Warner Bros. Interactive Entertainment wants Middle-earth: Shadow of War to be the gift that keeps on giving. As such, a new piece of downloadable content (DLC) for the game has just released: Slaughter Tribe.

This first piece of DLC brings the Slaughter Tribe to the lands of Mordor. This is a “gruesome” group of Orcs who are as bloodthirsty as they are ugly. They have unique weapons, fighting styles, and their own missions. The DLC also includes an expanded Nemesis System with fiercer battles, a new fortress theme, and more.

Tribal Showdowns, for instance, are new missions that allow players to face Captains from the Slaughter Tribe, and these have their own unique challenges to complete. Tribal War Bands is another new feature in the Nemesis System that lets players aid their allies and defeat their nemesis when facing off in new quests. Even better, captains from the tribe now bring their own forces to aid them.

A new fortress theme based on the Slaughter Tribe means that fortresses can now be commanded and embodied by the characteristics of this new tribe. It includes themed monuments, outposts, and an Overlord throne room.

In addition to the Slaughter Tribe DLC, there is also a fair amount of free and new content being added to the game. This includes a new photo mode and two open-world features: Endless Siege and Rebellion.

Endless Siege sees players defend their fortresses against Sauron’s forces. Here the Dark Lord is attempting to reclaim Mordor, and players must hinder his progress. Rebellion, on the other hand, has players crushing Ologs and Uruks that rebel against the Bright Lord. This will have players focus more closely on their own forces.

Everyone likes to take pictures, and Shadow of War can be quite a visually appealing game. As such, the Enhanced Photo Mode will allow players to capture every battle and siege. Players can apply new filters, frames, and textures on all photos they capture.

In addition to the aforementioned content update, the developers also released a full roadmap of what players can expect (embedded below).

Free content updates and features are coming this year to Middle-earth: #ShadowOfWar! Here’s a look at what you can expect to play soon: pic.twitter.com/qNi5V2mMsd

Middle-Earth: Shadow of War is available now on PlayStation 4, Xbox One, and Microsoft Windows.