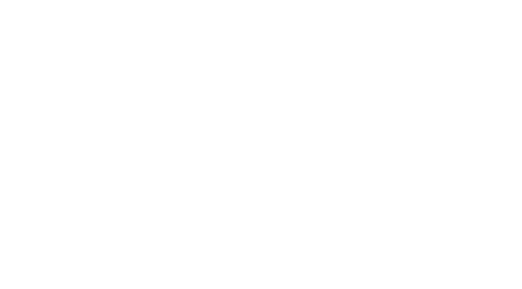 In a recent update to the Xbox One website, Microsoft have published an interactive promotional video (watch it below) that offers a brief showcase of what a gamer will be able to do after updating the Xbox One with the mandatory ‘Day One’ patch. The video demonstrates fast game, application, and television switching, from starting the console to turning it off, all with the voice-enabled Kinect camera. 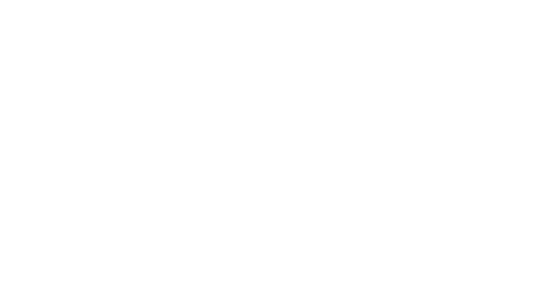 From using face recognition to log users into the system, “Game DVR” to upload key game moments and using Skype to communicate with family and friends, the Xbox One dashboard experience is looking mighty fine. Of course, this is under the assumption that the Xbox One will be able to perform these features with the speed and grace depicted in the video.

Either way, it is looking very good and I am even more excited to receive my Xbox One.