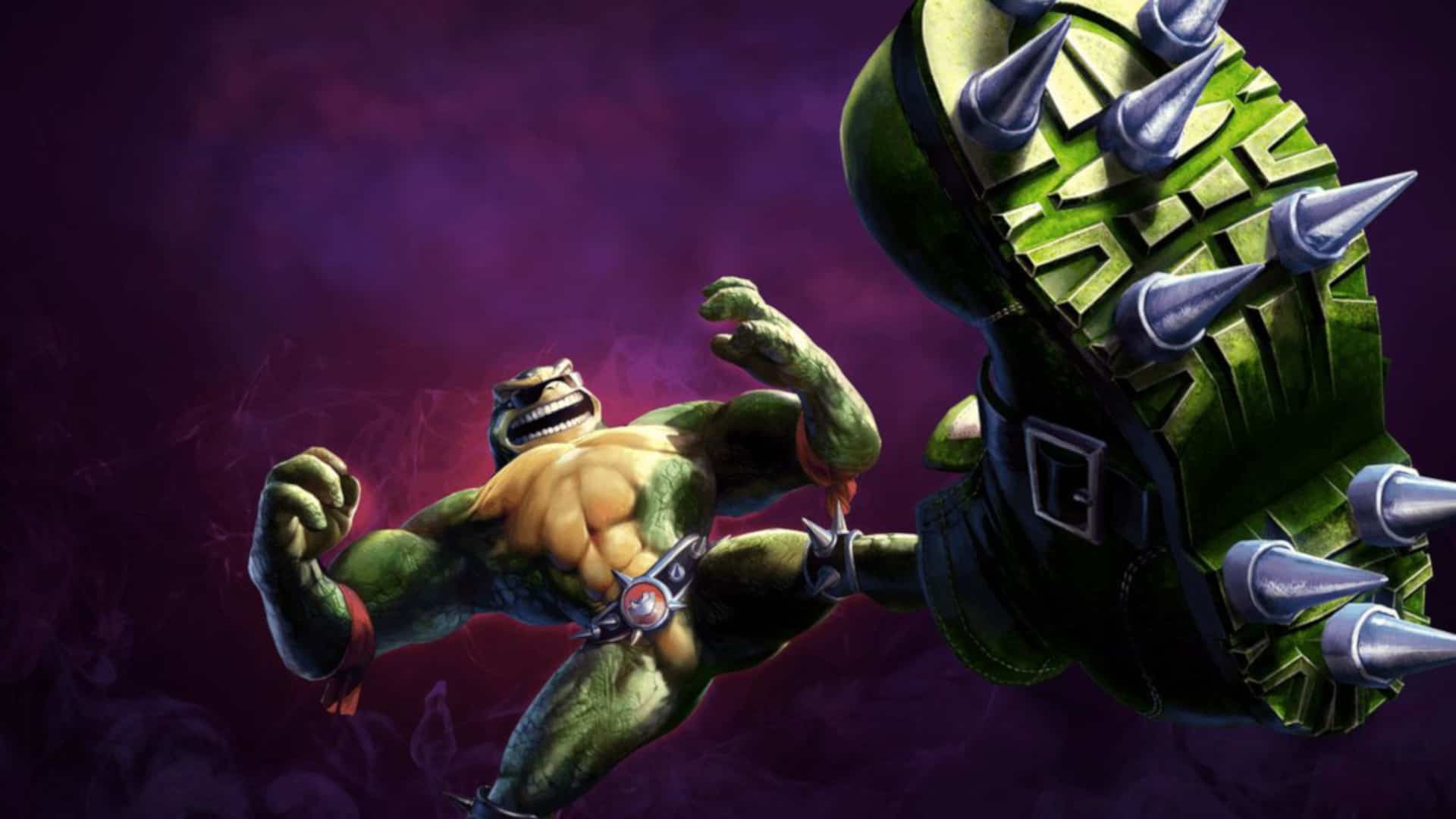 Microsoft confirmed that it will return during their annual E3 2018 Xbox briefing. The company confirmed that the game would release in 2019 with “body-morphing genre mashups, three-player couch co-op, 4K hand-drawn 2.5D graphics, and broad non-specific feature declarations”.

According to Microsoft, Dlala Studios is developing the title as an entirely new game. The company did not want to port the original game, which was developed by the now-Microsoft owned studio, Rare. As such, it will widely differ from the original game, while still keeping the core functionality of the game intact that veteran players have learned to love over the ages.

Besides a small nod to the notoriously difficult vehicle segment of the original title, no gameplay was shown. The trailer definitely promises what was said above. I wonder if it will also come to Windows 10…