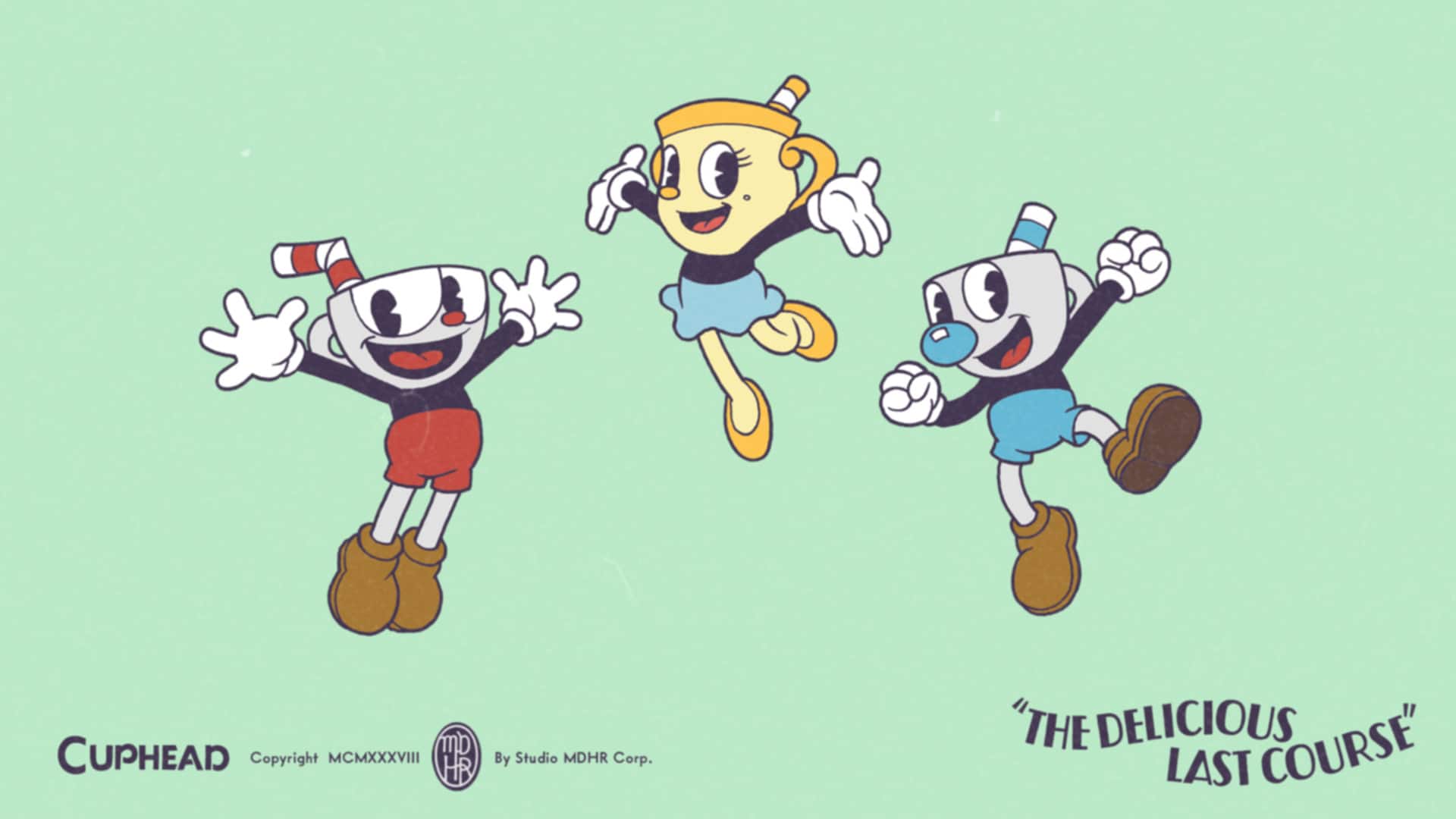 Cuphead: Don’t Deal with the Devil (also known as just Cuphead) has graced this world for a little over a year now. Hans and I, and many others, have enjoyed countless hours of hard-hitting and incredibly challenging levels. Now, the run-and-gun puzzle platformer is getting its first proper, full-fledged, downloadable content in Cuphead: The Delicious Last Course (DLC, if you will. Hah. Good one).

Cuphead may look all cute with its rubber hose style 1930s classic Hanna Barbera cartoon aesthetic, but it is an insanely challenging game that is not afraid to throw you to the wolves. In it, you play as either Cuphead or his companion Mugman, to free their souls from the Devil himself. Now Cuphead: The Delicious Last Course features its own new story, and a new character: Ms Chalice. Look at team Cuphead being all progressive!

Since the DLC was showcased during Microsoft’s Xbox E3 2018 briefing, it is only natural to assume that it will be exclusive to Xbox One and Microsoft Windows (it is not on other systems anyway). The Delicious Last Course arrives sometime 2019.

As for what it entails, well, Studio MDHR was kind enough to give us some information: The Delicious Last Course features its own isle, complete with non-playable characters, a new store with new weapons, charms and new abilities; and even more challenging levels to keep you raging until E3 2019. Also, was that new music I heard in that trailer?! #SUATMM 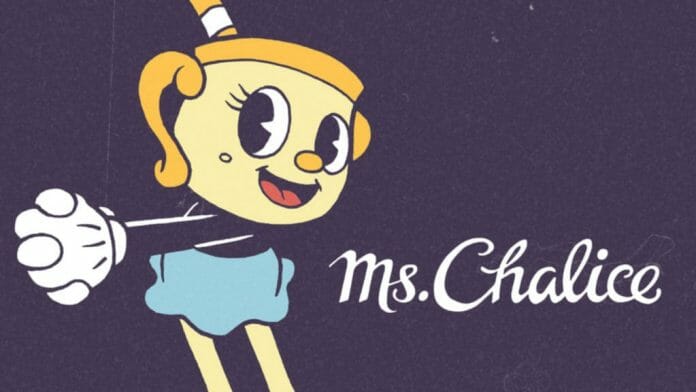