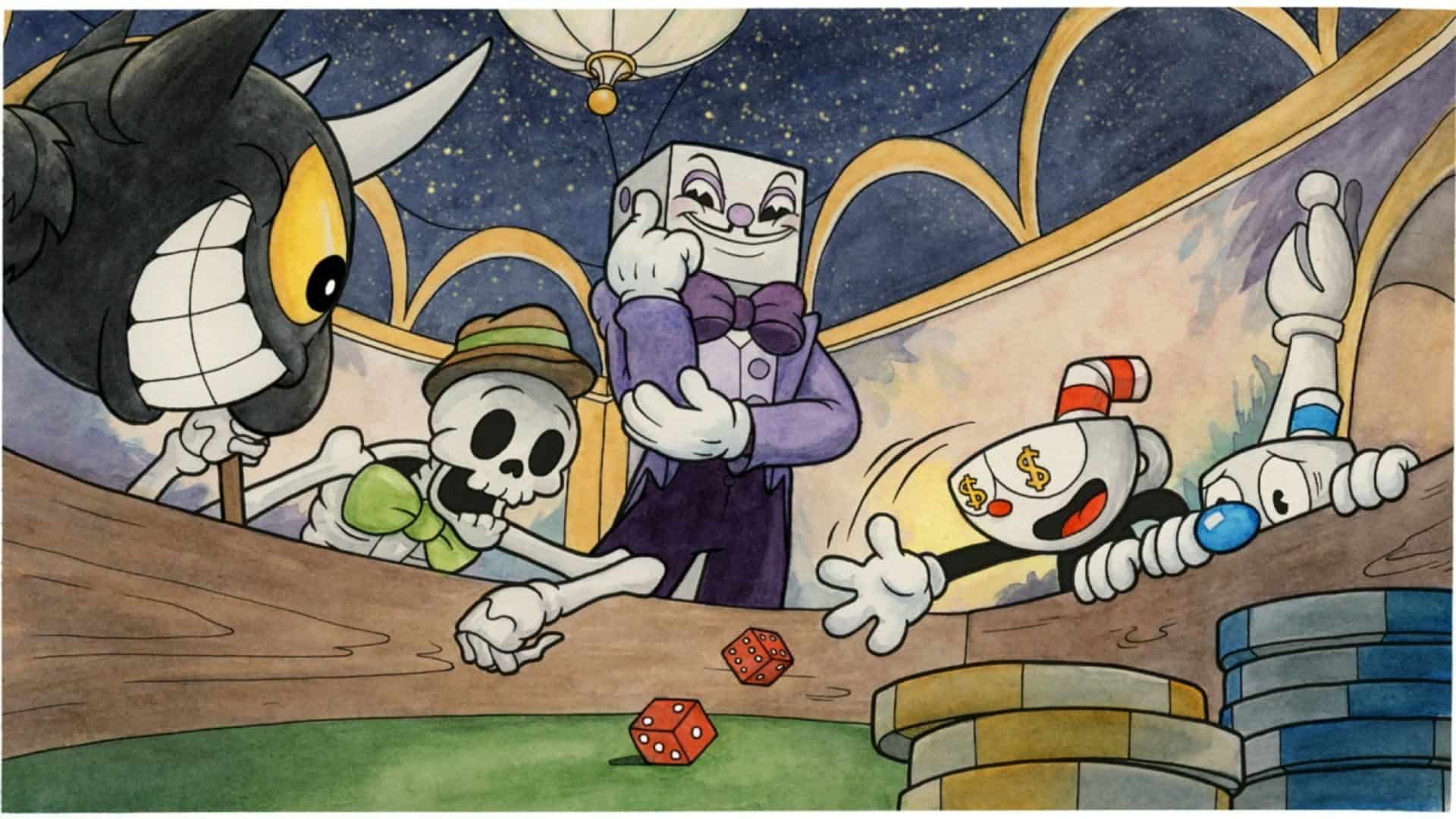 Well, this is not a headline I thought I would be writing any time soon. It is, however, definitely true. A Cuphead Netflix show is on the way, and I do not know whether to laugh or cry.

Developer Studio MDHR announced that a new series, The Cuphead Show, is headed to Netflix via their Twitter account. According to reports, The Cuphead Show is currently in development at Netflix, and that it is being handled by the company’s in-house animation team. Studio MDHR also suggests that fans will “witness the wondrous Inkwell Isles as they have never seen them before” in an original series “inspired by classic animation styles of the 1930s”.

According to Deadline, the Cuphead Netflix show’s premise will be familiar to fans of the video game. Furthermore, Netflix stated that further teases for the show will encompass “character-driven comedy” that follows the “unique misadventures of the impulsive Cuphead and his cautious but easily swayed brother Mugman”.

This is great news. The show’s premise should help to bring new audiences to the classic animation styles that the video game is based on. Where I personally feel that the Cuphead Netflix show can either make it or break it, comes from the fact that Studio MDHR stated how the show “is intended for all audiences”.

Co-creators Jared and Chad Moldenhauer have confirmed with IGN that the show will be for everyone, and that “older kids and adults can enjoy different aspects of the show” – but I am not convinced! The very premise of the game is that it is insanely difficult. It also depicts souls being eaten, sold away like groceries, and put to work like slavery. It depicts a dark world in an incredibly humorous and cutesy art style that beautifully embodies classical animation, unlike anything seen in the medium before. No matter how artsy it is, the very subject matter is not for children! Personally, I would think that a Cuphead based show would be a much better fit with Adult Swim.

With that said, Studio MDHR is personally overseeing the project, and Netflix has never done wrong by established audiences. Jared told IGN that the show “is not a toddler show or a little kids cartoon” per se and that fans can rest assured that the showrunners are “aiming for the same kind of vibe that the game hints at”. So who knows, maybe The Cuphead Show will really be one for all ages?!

Regardless, I can say one thing: I cannot wait to see this project come to life. How I feel about the premise aside, I do think that this is wondrous news. The show has no release date, but eager fans can stay glued to the official Cuphead Show Twitter profile for news.

[Sources: Collider, Deadline, IGN, The Next Web, The Verge, Twitter]