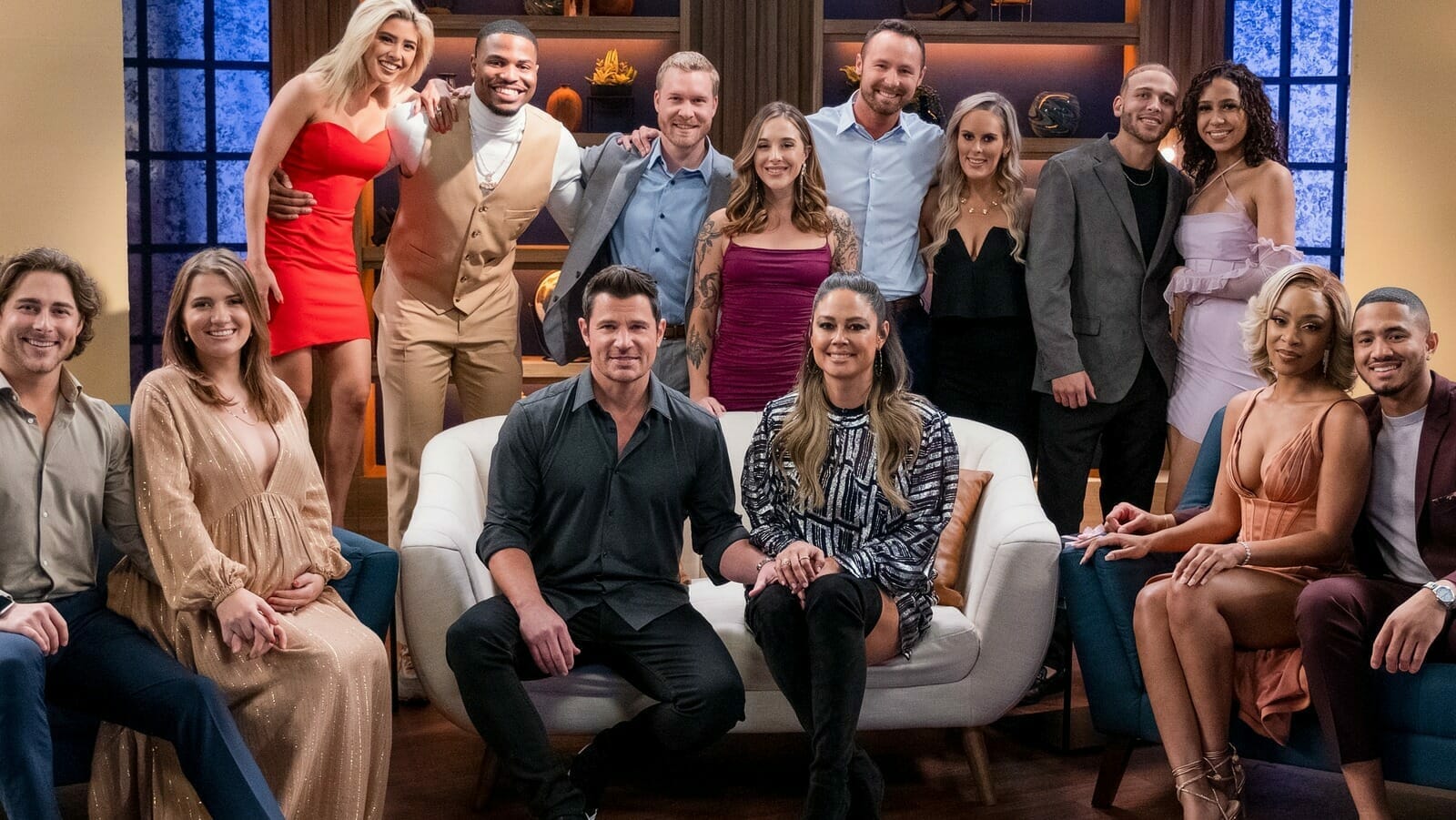 Netflix today announced it is in the development stage of The Ultimatum South Africa: the Reality TV series that sees couples at a crossroads in their relationship who either have to commit to marriage or move on.

Cameras follow the journey of the lovers as they face life-altering decisions resulting in heartache, an engagement ring or a single glow-up for some. Their romance is further tested when each partner has to choose a new potential partner from one of the other couples, giving them a glimpse of two different possible futures.

Production house Urban Brew will be producing The Ultimatum South Africa, which is set to launch on Netflix in 2023. The American version of The Ultimatum: Marry or Move On was released earlier this year, with its first season spending four weeks on Netflix’s Global Top 10 English TV list. The Ultimatum: Queer Love was announced as the second installment of the franchise.

To sign up to participate in The Ultimatum South Africa, visit: https://shortaudition.com/Couple-goalz/.

For more information about the show visit: http://www.urbanbrewentry.co.za/.