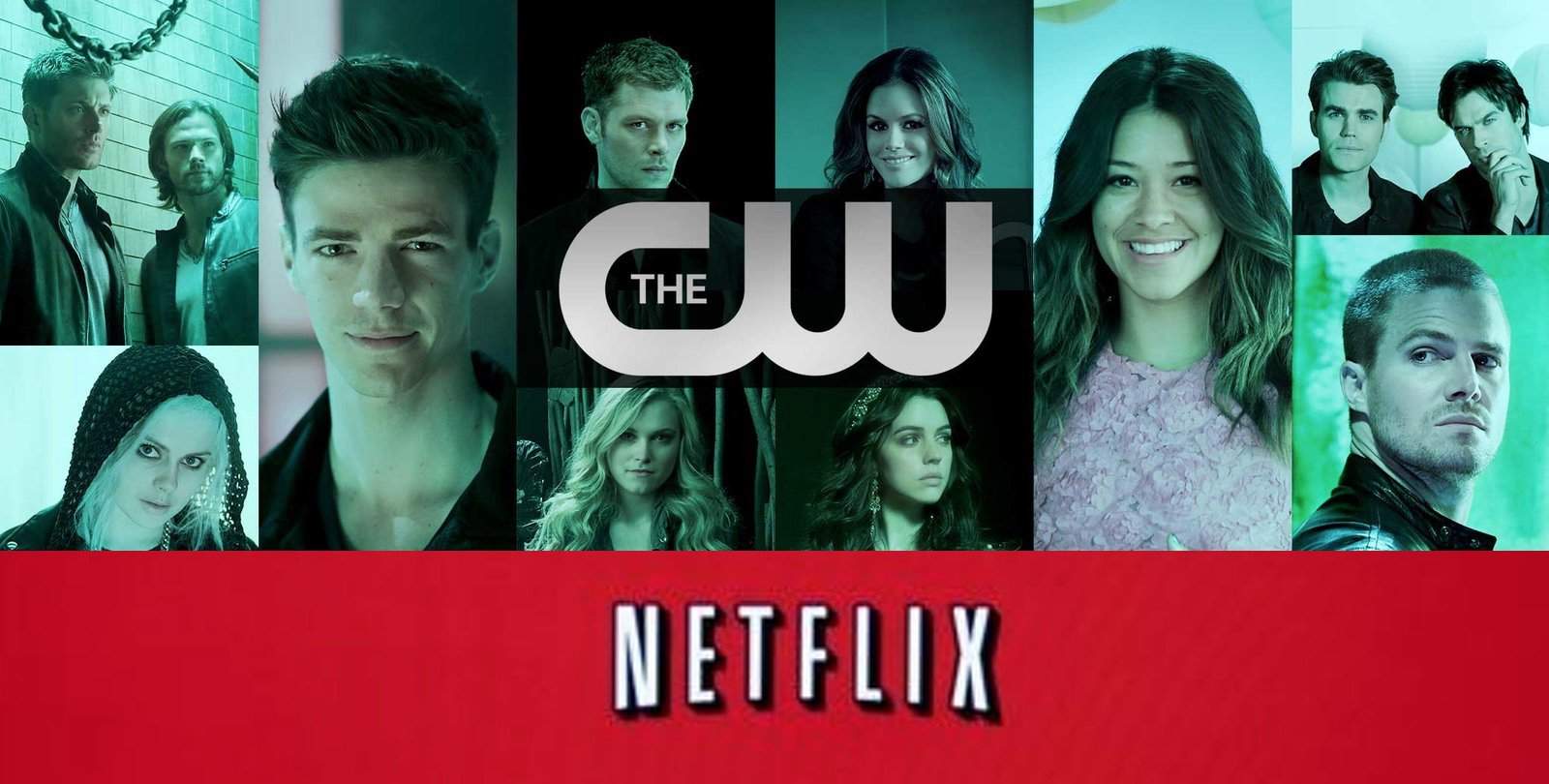 Popular DC Comics television shows on The CW Network will soon be shooting onto popular streaming and on-demand service, Netflix, in little more than a flash.

Netflix has announced that they have reached an agreement with The CW Network, the joint Warner Bros. and CBS owned network, to stream all seasons of television series from the network’s 2015 – 2016 period, as well as any and all future series. Even better, new episodes will arrive on Netflix a mere week after the finale has aired on The CW Network. The multi-year agreement with Netflix is said to include pretty much all of the comicbook shows that The CW Network is currently producing.

This means that Netflix subscribers in the United States who are eagerly waiting to stream episodes of Arrow, Flash, Supergirl, or DC’s Legends of Tomorrow, will no longer have to wait an entire year to stream the “latest” season of each show. Rather, the wait has now been reduced to a mere eight days after the season final has aired on The CW Network.

Netflix subscribers will be happy to know that the deal not only includes comic book shows, but also series such as My Crazy Ex-Girlfiend, Jane The Virgin, Vampire Diaries, The Originals, iZombie and much more.

Mark Pedowitz, President of The CW Network, said that The CW has positioned itself for the future by transforming into a true hybrid network. Pedowitz went on to say that while rooted in broadcast, The CW will be embracing the future via on-demand services thanks to the digital and streaming habits of their viewers.

“This unique windowing will further extend the CW brand and fan base throughout the television season while providing better in-season exclusivity for our broadcast affiliates,” continued Scott Koondel, Executive Vice President and Chief Corporate Content Licensing Officer for CBS.

Currently, Hulu offers every new episode of these shows within just 24 hours after they have aired on The CW Network, but the deal for this exclusivity is said to expire soon.

The big issue here is that this deal seems to be exclusive to Netflix subscribers in the United States of America. International subscribers may still have to wait a long time for their favourite superhero to arrive on Netflix, although I am pretty sure that it will still be sooner, rather than later.