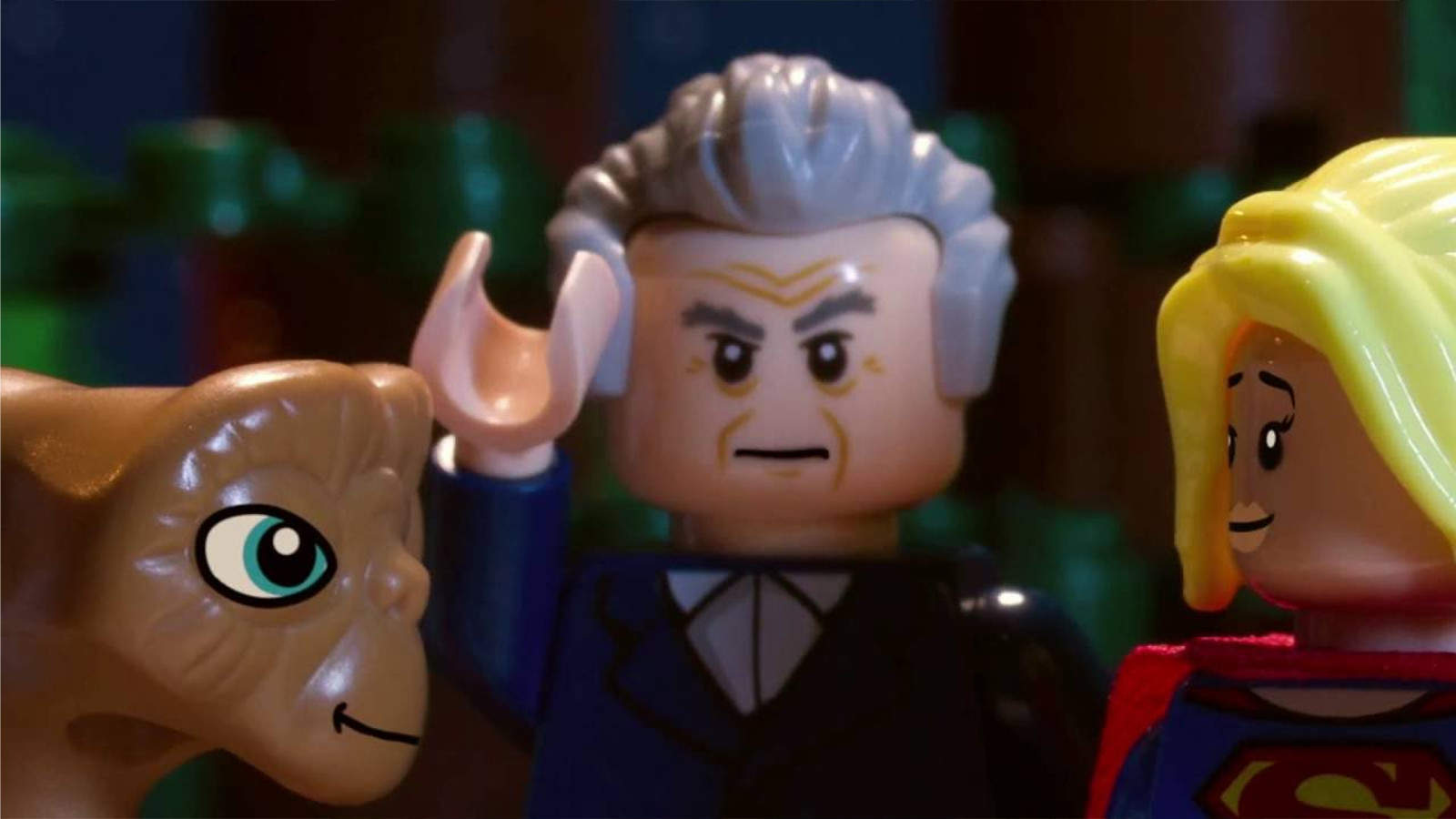 Supergirl may be brand new to the LEGO Dimensions franchise, but she is already a hit. As such, Warner Bros. has decided to put her in the spotlight as we are introduced to E.T., another newcomer to the franchise. I must say, E.T. with Supergirl is absolutely adorable!

In the second episode of “Meet the Heroes”, we get to see Supergirl point out a number of similarities between the augmented reality game’s newest star, E.T., and herself. Spoiler alert: they both come from outer space.

Okay I admit, there are a couple more reasons why they are alike. In the video, Supergirl points out that they are both friendly; both had human families who took care of them; and both of them have special abilities. Supergirl also mentions his “totally cool” ability to phone his inter-galactic botanist buddies. This is only a glimpse at what E.T. can do in the game.

Overall, this E.T. with Supergirl segment is a very lighthearted video. It is made to showcase some of the new additions to Warner Bros. augmented and “toys-to-reality” game. The video even ends with a little cameo that is sure to make many time travelling, blue phone box fans scream out loud. I know I did!

LEGO Dimensions is Warner Bros. Interactive Entertainment’s latest Augmented Reality game. Although new, it is slowly becoming a strong, longstanding franchise. One that growing stronger by the year.

Supergirl will be available as part of the PlayStation 4 LEGO Dimensions Starter Pack. Players who own her can use abilities such as Super Strength, X-Ray Vision and flight to overcome obstacles in the game. Additionally, Supergirl can also transform into her Red Lantern variant. In this form, she has the ability to fire Red Lantern energy bolts and beams from her Red Lantern Ring. She can also form Red Energy Constructs. 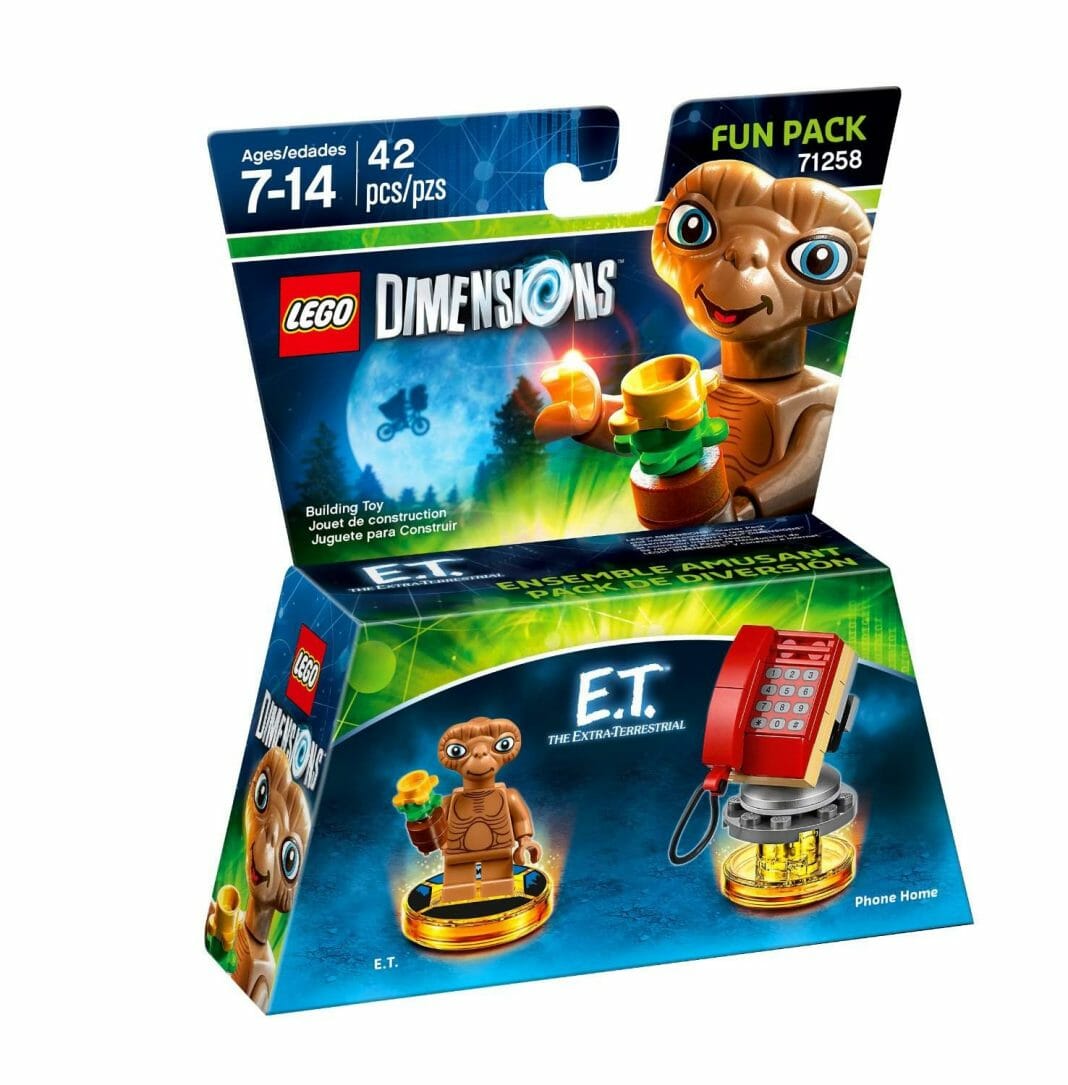 E.T. Will be available in the E.T. Fun Pack starting this November, 2016. It will feature a LEGO E.T. Minifigure and a Red Phone Accessory.